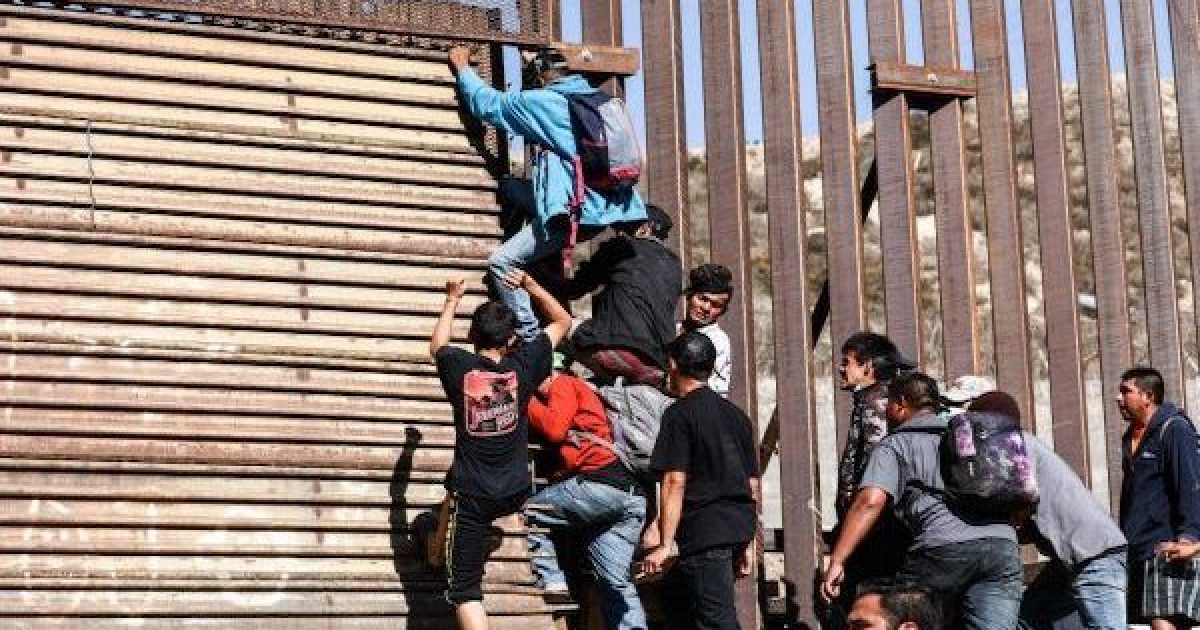 Mexico deports MS-13 gang members found in the caravan near the Texas border. The governor of Coahuila Miguel Riquelme Solis announced that among the members of the Migrant Caravan that is currently in a shelter in Piedras Negras, there are members of the “Mara Salvatrucha” criminal group otherwise known as MS-13, who were identified and deported.

Mexican officials say MS-13 gang members from El Salvador infiltrated a group of migrants that traveled in a caravan from Central America to the country’s border with Texas.

Miguel Riquelme, governor of Mexico’s Coahuila state, said Mara Salvatrucha members were hiding in the group of around 1,600 migrants staying at a federally operated facility in Piedras Negras, Cohauila, and were recently identified by government officials.

“We have data that there are agitators inside the shelter, that there are members of the caravan who are provoking others, some of them belong to the Mara Salvatrucha , some others who bring criminal records in their country and what we have been doing is deporting them directly with Migration,” Riquelme told local reporters, according to an English language translation.

At least twice this past week, a few dozen people violently tried to break out of the heavily guarded facility and fought federal police.

Twenty-seven who took part in the fight were deported, according to Maverick County Sheriff Tom Schmerber, a U.S. law enforcement official who was informed of the removals by Piedras Negras officials.

“They got deported right away,” Schmerber said in a phone call Friday.

The group of migrants arrived on buses in the Mexican border city Feb. 4 and have been held there as they wait to make asylum claims at U.S. ports of entry.

Do you think anyone in Mexico will protest against these deportations? Probably not. Therefore, it’s probably safe to say that the Mexicans have more common sense than any of our so-called Democrats.