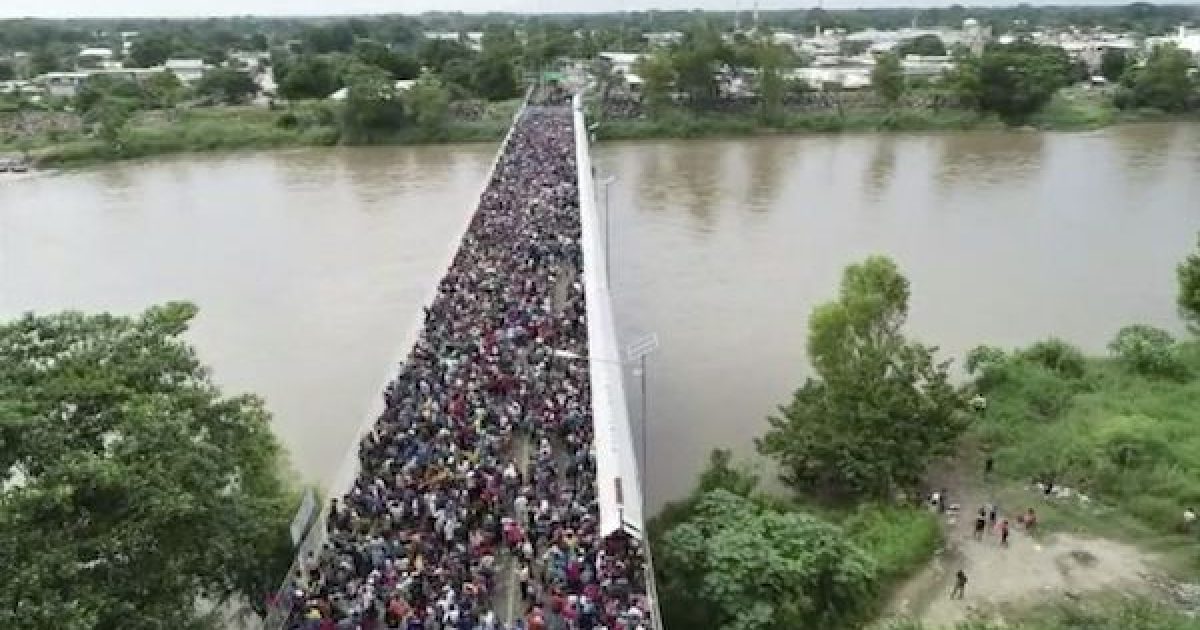 Gee, for some reason this news seems terribly familiar. And it’s going to make some snowflake liberals in the US very angry. Mexican president Andres Manuel Lopez Obrador has about had it with the tens of thousands of illegal aliens traipsing through his country. So sick of it, he is planning to shut down his own southern border, the one that butts up against Central America to prevent more migrant caravans from crossing into Mexico’s southern states. I supposed it won’t take long for the progressive Democrats to start calling the Mexican president a racist.

Obrador now wants to shut down his border with Guatemala to stop the thousands of illegals crossing into his country.

According to the Washington Times, Mexico’s top security official said his government will close off illegals entering from the southern border with Guatemala, though he didn’t say how Mexico will do it.

Still, Mexican Interior Secretary Olga Sanchez Cordero added that the migrant caravans that crossed the border in October “is no longer an issue.”

“Do you know why it is no longer an issue? Because in five days this administration solved the issue, five days,” she said, referring to the first week since President Andres Manuel Lopez Obrador took office Dec. 1. “The United States was impressed.”

The new administration has mobilized material and equipment to improve conditions at the migrants’ shelter in the northern border city of Tijuana, but problems continue because the Central American there are frustrated by the slow pace at which U.S. officials are processing asylum requests.

Sanchez Cordero said Mexico will promote a “Christmas at Home” campaign to encourage many of the migrants stuck at the US/Mexico border to return to their home countries for the holidays. The Mexican government will even supply transportation.

But Sanchez added that the federal government aims to prevent any more illegals crossings over the Suchiate River.

“In the south, there will be only one entry, on the bridge [see picture above]. Anyone who wants to enter illegally, we are going to say: ‘Get in line, and you can enter our country.’”

Pushing the Mexican government toward blocking illegals is the people of Tijuana, who have been very upset that the government has stuck them with the caravan. They have been protesting to the federal government even to the point of chanting “Mexico First” and “stop the invasion.” 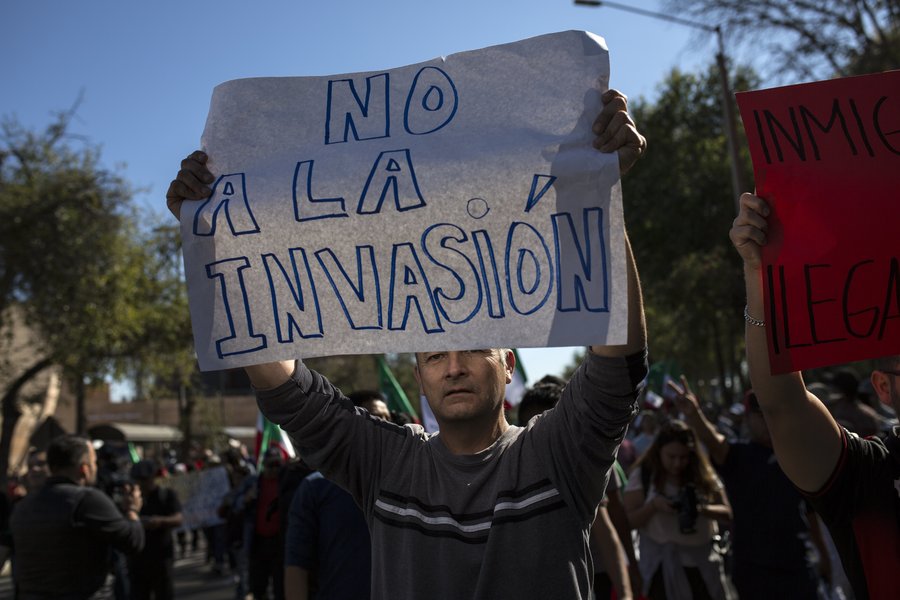 Gee, I’ve heard something like that before also. Maybe it’s not racist when Mexicans say their country should come first.

Mexico does not have a great record on stopping these illegal crossers, though.

Earlier this year the country tried to stop illegal crossers at that spot but was unable to prevent them from doing so.