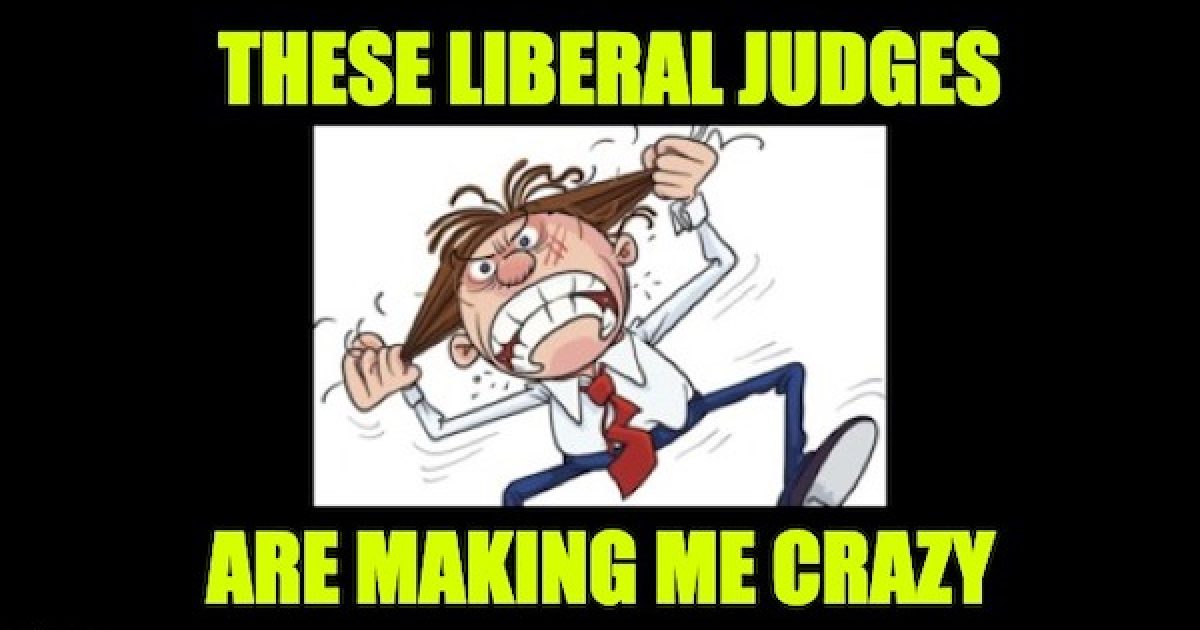 A federal judge in California ruled this week that the government must provide mental health services to illegals who have undergone trauma because of being separated by the Trump administration.

The ruling said the Trump administration could be held accountable for the psychological effects of its hard-line immigration policies, The NYT reports.

A federal judge ruled that the government must provide mental health services to thousands of migrant parents and children who experienced psychological harm as a result of the Trump administration’s practice of separating families https://t.co/jn1jrMCoMR

Was the same mental health service provided when Barack Obama separated children from their families at the border? Nope!

A federal judge in California earlier this week ruled that the Trump administration must provide mental health services to thousands of migrant parents and children separated at the U.S.-Mexico border, according to a report.

Judge John Kronstadt of the U.S. District Court in Los Angeles said that under the “state-created danger” doctrine, the federal government is liable for inflicting psychological trauma on those families separated between 2017 and 2018, the New York Times reported.

A group of migrant families filed a lawsuit against the Trump administration in September, arguing that they suffered “life-altering” trauma that would “continue to affect their mental and emotional well-being for years to come.” Several plaintiffs claimed that for months parents were not given clear information about the whereabouts of their children and were unable to communicate with them on a regular basis.

Tuesday’s decision said these services would include mental health screenings, psychological counseling and possibly other forms of long-term treatment. More

Our government did not create this danger. The migrants did by trying to illegally invade our country. These leftist federal judges are the greatest threat to our republic.

If it’s such a horrible experience for ILLEGAL immigrants to ILLEGALLY enter our country then maybe, just maybe, they SHOULD do it LEGALLY or just DON’T come at all… BOOM, problem solved, no mental health issues. Why is it that I can figure this out but the “experts” can’t.

Matt has the right idea.  But since the Democrats control the house and can filibuster in the senate, there is nothing we can do about it until the 2020 election.

Another thing, immigrating legally would be a lot faster and probably cheaper if immigration courts and gov agencies WERE NOT constantly being OVERWHELMED by illegal migrants.

Their parents get a free pass for subjecting them to this trauma!! They should be arrested!!

Casey has the right idea also.

I got a better idea. Let’s ship them back to their country asap.

Who is going to pay for this? I don’t want my tax dollars used to give services to people who try to come to the US illegally. Not when our Medicare, Medicaid and VA are so woefully under delivering to our own citizens!

When our homeless vets, American children who have been abandoned and abused get mental health care, then let’s chat about illegals getting the same.