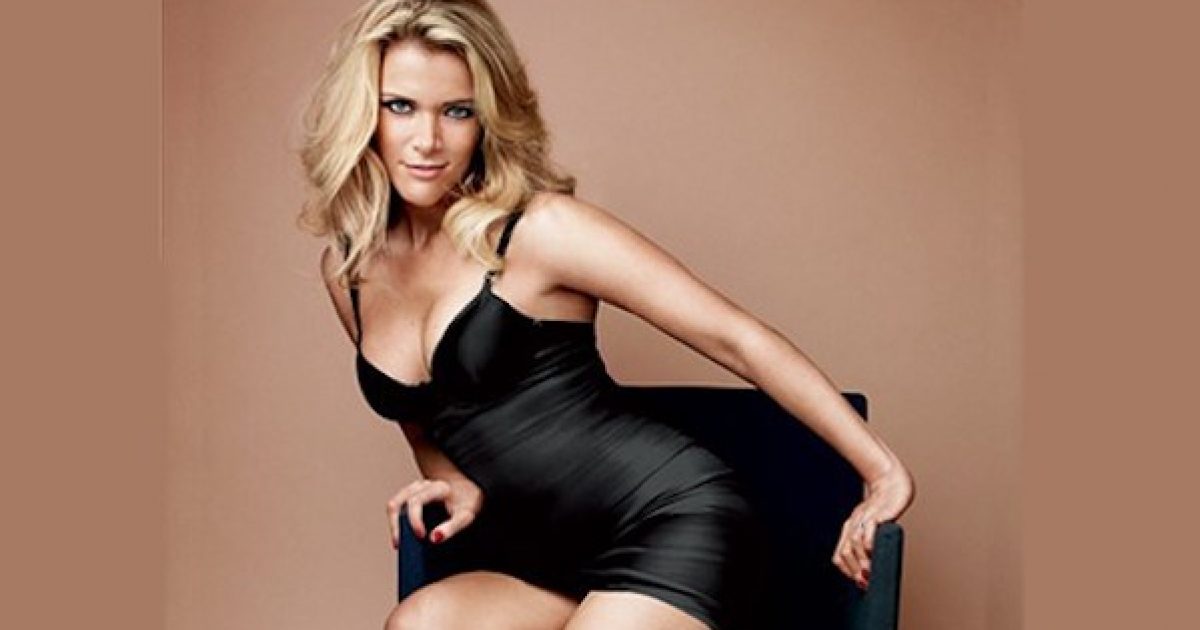 Kelly’s panel discussion began with a video clip of Rudy Giuliani in Israel criticizing Daniels for her career choices and how it affects her credibility.

Kelly reacted, “The notion that, you know, he respects women of substance, a woman who won’t sell her body for sexual exploitation.”

Then she launched into a false equivalency.

“So Melania Trump is classy and gorgeous, and I really admire her, but she has posed nude for GQ magazine back in 2000,” Kelly said. “And so, to suggest that Trump would never respect and that Giuliani wouldn’t respect anybody who’s ever sold her body for sexual exploitation, I mean. …”

Interesting that she would go after the First Lady in this fashion, considering one week ago Kelly retweeted an article titled, “Leave. Melania. Alone. Please.”

“Well worth the read and consideration,” she wrote.

Well worth the read and consideration. https://t.co/gMry53YdK8

Kelly went on to defend Daniels’s character against Giuliani’s assertions.

And posing seductively in GQ doesn’t mean someone is of poor character or does it? 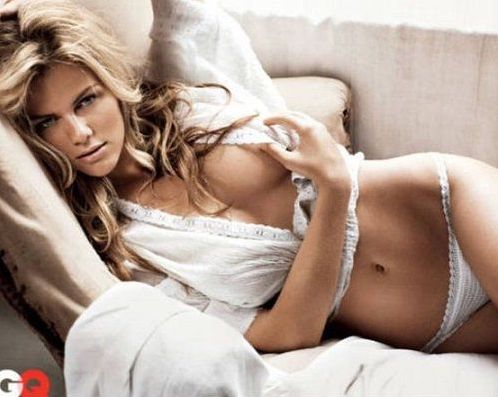 Funny thing though, before she reached the pinnacle of ratings at Fox, in November 2010 Kelly posed in GQ. The photos taken to go with the interview were so popular that the post of the interview and pictures on The Lid was the only one in the history of the site to make the top 50 in page views three years in a row. So perhaps Megyn Kelly shouldn’t talk about other women exploiting their bodies in GQ because her photo shoot certainly boosted her popularity.

As I wrote at the time:

Dang, I don’t know If I will ever be able to watch Megyn Kelly the same way. The Fox News Anchor was interviewed by GQ for its men of the year issue.  The interview is pretty standard but the picture, lets just say its HOT!  This is how the magazine describes her

The GQ article first posted eight years ago is below:

Parts of this post were first seen at The Mental Recession