The Clintons Must Have Taught Him Well 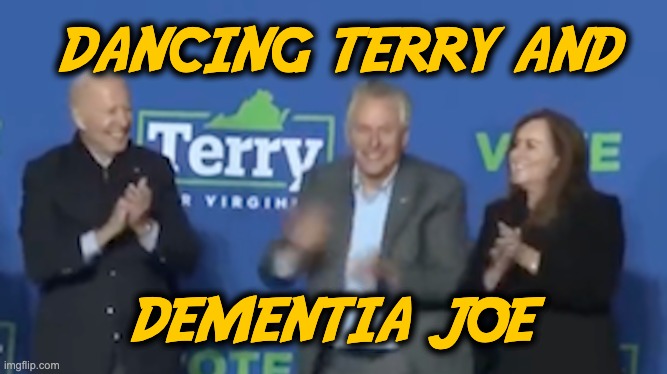 For as much as the Democrats carry on about “fake news,” you’d think that they’d do everything in their power to avoid participating in such nonsense.  But, as we’ve all learned, the left sure does like “projecting,” don’t they?  McAuliffe’s dirty trick

The latest example of this comes to us from the Virginia governor’s race, where Democrat Terry McAuliffe has been caught red-handed using a foul trick online.

The Democrat’s advertisements, which have been viewed up to 3.5 million times so far, are hidden on a Facebook page with a similar name to a local news website. The ads link to third-party websites that ostensibly publish local news, but exist to promote Democratic candidates. The websites have been widely described as disinformation and “partisan propaganda.”

So, how exactly does it work?

The page is called “The Download Virginia,” and it was quietly launched by McAuliffe in June. While the name of the page sounds similar to that of a news organization, the page has not published any posts or photos, and only 67 people have “liked” the page (a term Facebook uses to describe followers).

Instead, most voters who have encountered “The Download” have done so through paid advertising. The ads do not appear on the page itself but can be obtained through a Facebook Ad Library Report, a tool used by journalists and researchers. The McAuliffe campaign has spent $471,044 on ads distributed by this page since June. With several ads running at time of publication, that number is likely to rise before election day.

The advertisements generally contain a comment and a link to a mainstream news article that covers the campaign favorably. But sprinkled among the links to legitimate media are seven separate advertisements (and dozens of variations) that promote websites widely considered to be “fake news”.

In a July advertisement, The Download writes about McAuliffe’s views on small business. The ad includes a link to an article published by a third party website called The Virginia Dogwood.

The Dogwood presents itself as a local news website, with daily articles about local issues in Virginia, dedicated sections for key topics, and a newsletter to give Virginians “all the news you need.” The Dogwood says on a page describing its publication that it delivers “credible, fact-based reporting.”

The website notes it is owned and operated by Courier Newsroom, which according to the Dogwood, is a “civic media company.” But Courier Newsroom was founded and initially funded by the liberal dark money group ACRONYM. According to the Wall Street Journal, early backers included multibillionaire Democratic donor George Soros, as well as LinkedIn co-founder Reid Hoffman and a group of movie producers. Axios reported yesterday that the “newsroom” has since been acquired by influential Democrat Tara McGowan’s “Good Information Project,” which is backed by many of the same investors.

You remember Soros, The Lid calls him:: 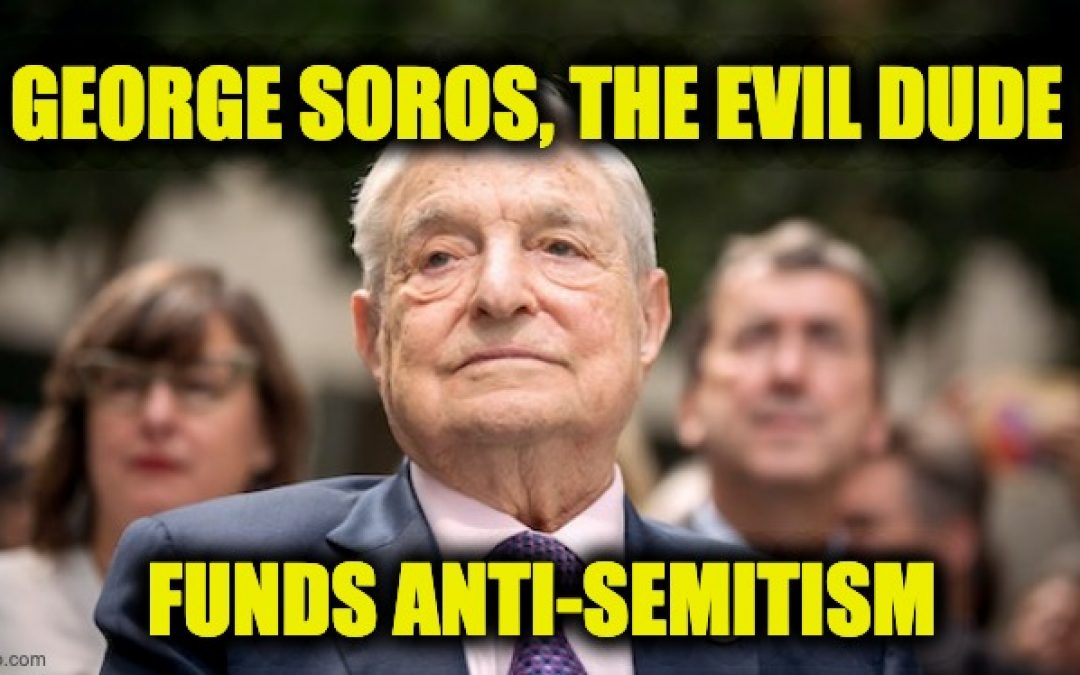 With less than a week left until the election itself, could this incredibly deceitful tactic’s exposure swing this overwhelmingly tight race? McAuliffe is a close friend of the Clintons, and they are dirty tricks experts.  He must have learned well.