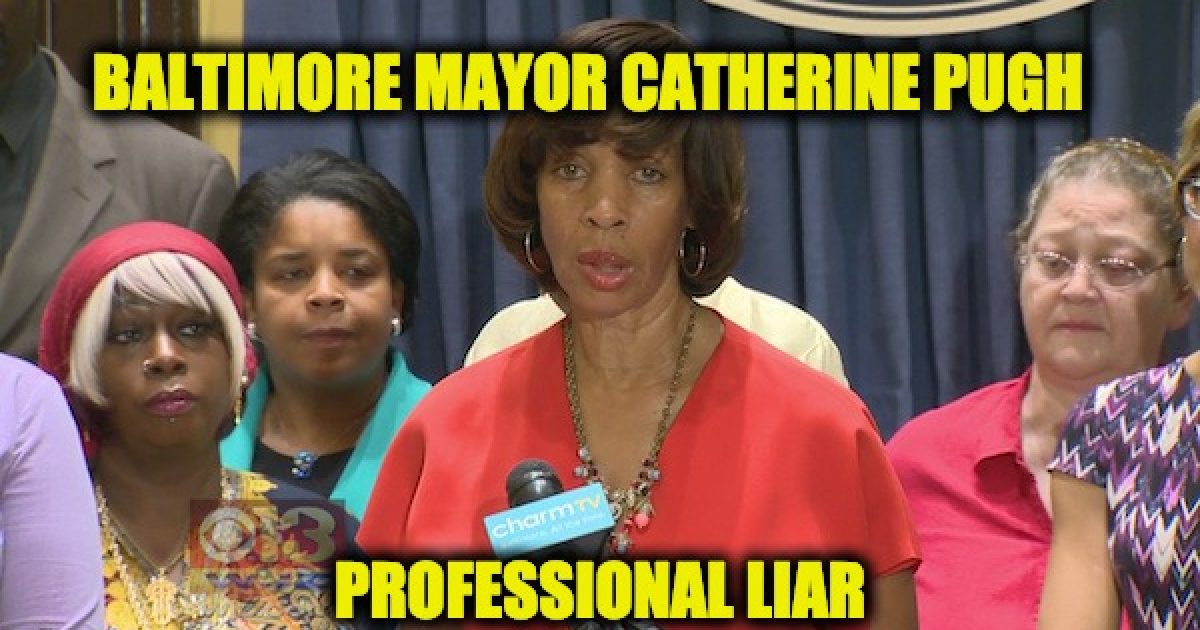 On Thursday, Baltimore Mayor Catherine  Pugh — a Democrat — falsely claimed on Twitter that the National Rifle Association (NRA) actually supports the private ownership of rocket launchers.  Moreover, she used the false claim in an email raising funds for her campaign.

“As of today, we removed over 1800 guns and 1 rocket launcher from the streets of #Baltimore. And yet the @NRA thinks somehow rocket launchers are good for Baltimore. Perhaps a name change is in order: The National Rocket Association,” she said on Twitter.

As of today we removed over 1800 guns and 1 rocket launcher from the streets of #Baltimore. And yet the @NRA thinks somehow rocket launchers are good for Baltimore. Perhaps a name change is in order: The National Rocket Association. @Everytown

One of items taken in by Baltimore's gun buyback program–what appears to be spent surplus rocket launcher. Waiting to hear how much city paid for it pic.twitter.com/XQsr67repg

According to the  Blaze:

The Baltimore Police Department’s latest gun buyback program — which is intended to reduce the number of unregistered weapons on the city’s streets — turned up a rocket launcher.

Guidelines for the buyback included $25 for high-capacity magazines, $100 for revolvers and bolt-action or pump-action weapons, and $200 for semi-automatic weapons, according to the Baltimore Sun. The city also offered $500 for fully automatic weapons.

The rocket launcher reportedly fetched $500, though it wasn’t fully automatic.

Mayor Pugh’s campaign is touting the $500 the city paid for an inoperable rocket launcher during the gun buyback event and is using it to raise election money pic.twitter.com/xTsgAcgiFu

Reaction on social media was pretty much what you’d expect:

I do agree that trained personnel should only purchasing weapons that are operational or can be made operational, not spent-single-use launchers and non-operational-junk guns. One can buy a new gun for what the City paid for that big paperweight.

At least one person upgraded their weaponry at taxpayer expense. pic.twitter.com/FwMCIVR5Wl

1. Steal money from the citizens
2. Use it to overpay for crappy inert arms.
3. “We are helping”#governmentisworthless pic.twitter.com/k86vT5vfoc

She can also explain why Baltimore can't air-condition the schools but had the money to send kids to DC for the "March For Our Lives"https://t.co/pzH7RQ337V

Where is proof that the @NRA has endorsed rocket launchers? I want quotes from them.

Well, no one ever accused Mayor Pugh of being very smart…

The Blaze said it “…found zero evidence that the NRA endorses, encourages, or otherwise advocates private ownership or use of rocket launchers by civilians.”

There is a reason for that—–because they don’t.

Mayor  Pugh will do anything she can, to slander the NRA and its 5,000,000 law-abiding gun owners. If can’t be trusted to be honest about law-abiding Americans, then how can she be believed about anything? Baltimore voters should realize that their mayor is a LIAR.

Wear Your Support Of The Second Amendment

MAKING GOOD PEOPLE HELPLESS T-SHIRT (MADE IN THE USA) 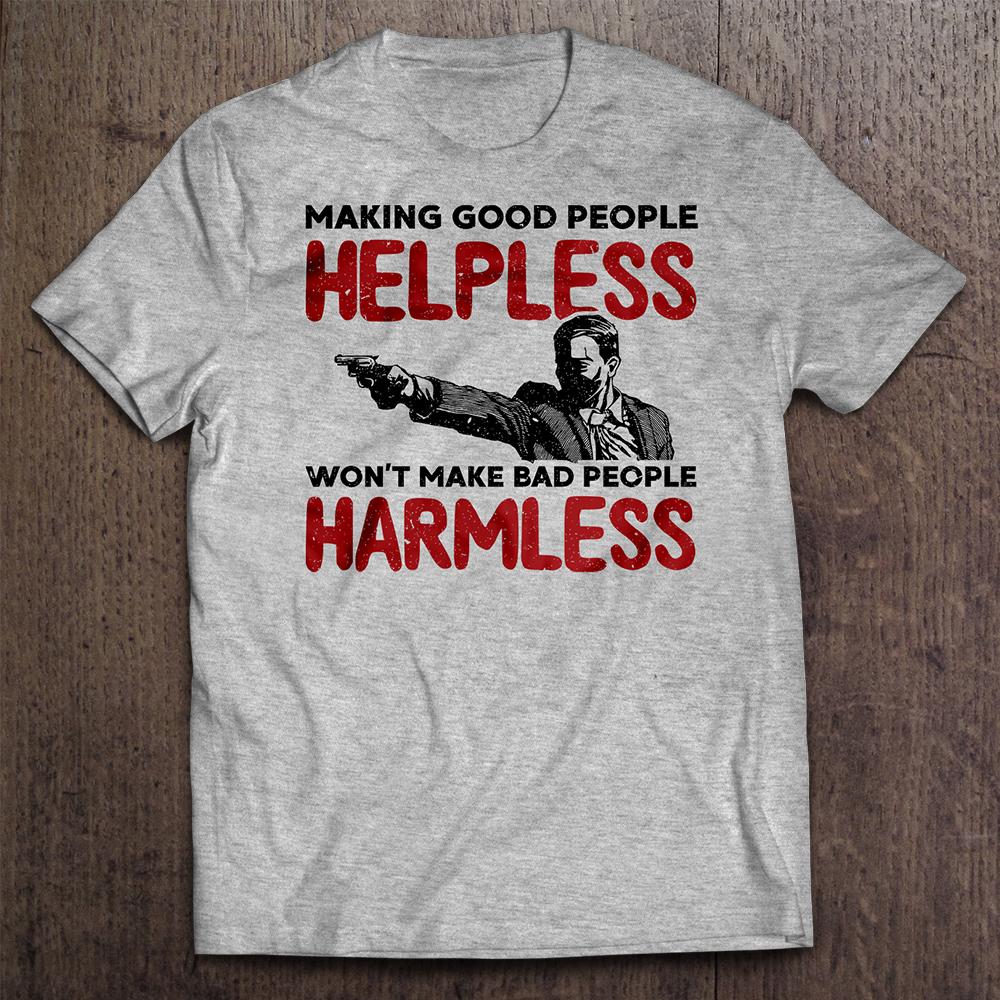 Will the anti-gun snowflakes ever get it? Taking guns away from law-abiding citizens will not keep them out of the hands of whackos and criminals. The best way to stop a bad guy with a gun is a good guy with a gun.