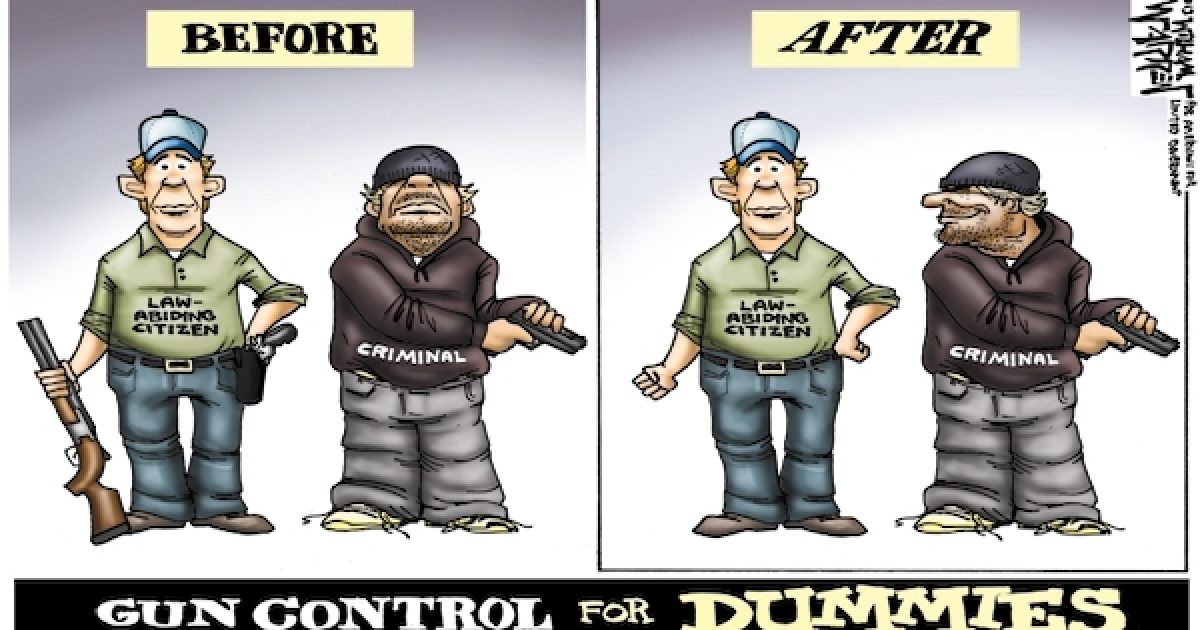 A “special report” from the Massachusetts Gun Owners’ Action League (GOAL) says the state’s restrictive gun control laws have not been the success that some claim, and during the past 20 years, the state’s murder rate actually increased.

“Where’s the success,” GOAL asks in a news release asserting that since the passage of Chapter 180, which is the gun control law adopted in 1998, “there has been no decrease in firearm-related accidental deaths. Perhaps that is because statistically there never was a problem.” 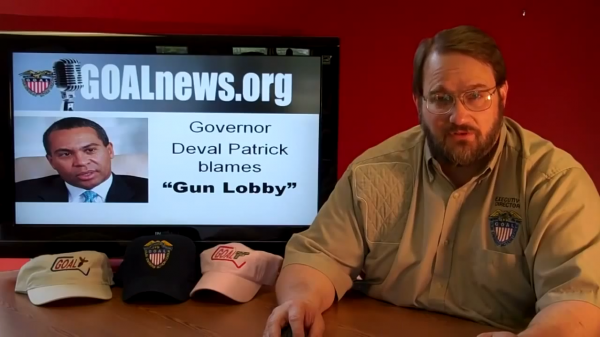 But there have been a lot of deaths due to other causes, GOAL says, including the 1,751 people who perished in 2015 from drug overdoses or poisons, along with the 732 who died in falls and 416 people who died in “transportation-related accidents.” But, the group adds, only one person died that year in a firearms accident.

The FBI Uniform Crime Report for 2017 shows that there were 170 homicides in the state last year, of which 99 involved firearms.

The 11-page report reaches some hard conclusions about the success of Massachusetts gun laws and found that success is, at best, elusive.

“After reviewing all of the data provided to us by our government sources the only conclusion that can be logically reached is that Massachusetts gun laws have been, and continue to be, an abject failure in all three categories,” the report asserts.

GOAL Executive Director Jim Wallace has been a regular at the annual Gun Rights Policy Conference and has reported on various efforts by the state’s anti-gun politicians to make the gun control laws even more stringent. His group notes in the news release that the Massachusetts state government “does not contribute any financial resources to gun safety programs. This is despite the millions of dollars in firearm licensing fees it collects on an annual basis. It is perhaps ironic at best that a state that supposedly prides itself on gun safety actually takes no part in it.”

So what is to be done? Wallace has not signaled any interest in backing down and armed with this report, he may actually change some minds in Boston.

Perhaps the issue is best summed up by the closing paragraph of the GOAL report.

“The passage of Chapter 180, and subsequent laws,” the report concludes, “caused hundreds of thousands of people to lose their civil rights or have them unreasonably restricted. Lawful gun owners have been persecuted, prosecuted and beaten down for no justifiable reason. The gun laws on whole are so complex and convoluted that the government, including law enforcement, does not understand them. In general, these laws have been, and likely will continue to be, a failure on every level. Even Boston Mayor (Marty) Walsh has said that Massachusetts gun laws are ineffective. The idea that Massachusetts’ gun laws have been a success is a false and dangerous narrative. Dangerous because people are falsely being led to believe that the Commonwealth’s gun laws are keeping them safe. Because of that, citizens continue to suffer from increasing crime.”