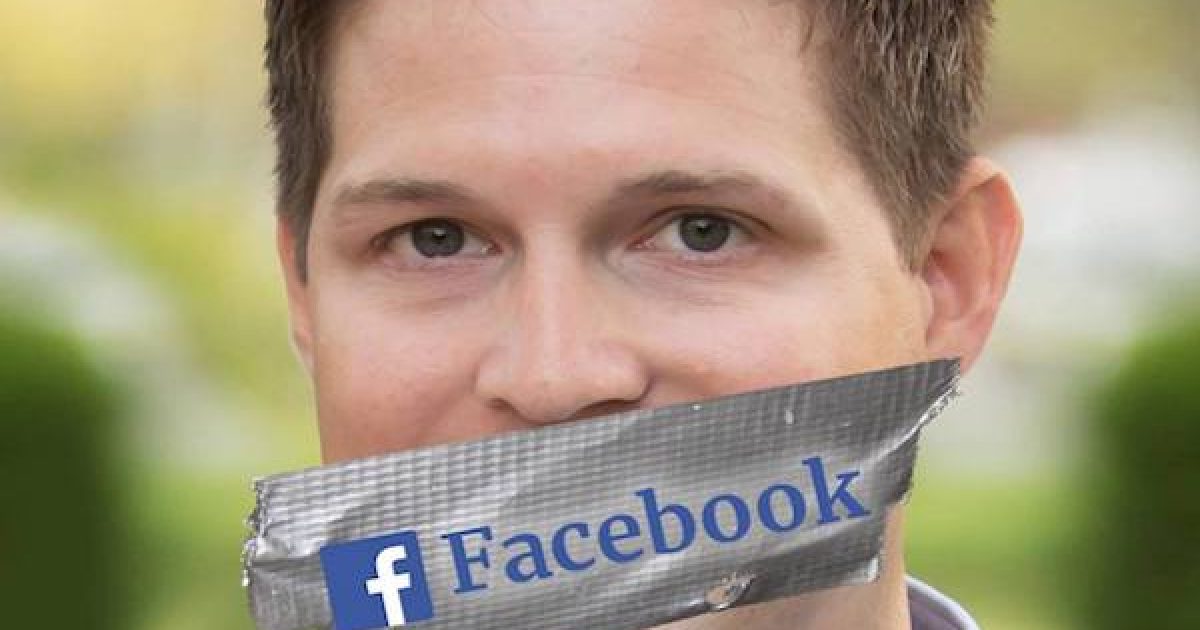 Brian Kolfage joined the Air Force just before 3000 Americans were killed in the September 11, 2001 terror attacks that also destroyed the Twin Towers in New York City. He wanted to serve. He wanted to keep what had happened to thousands of his fellow Americans from happening again. It was his duty, he believed.

During Brian’s second tour in the Middle East, he volunteered for a dangerous mission in Iraq.

On September 11th, 2004, exactly 3 years to the day since the 9/11/01 attacks, a 107 mm rocket landed feet from Airman Kolfage. Instantly, he lost both of his legs just below the hip and his right hand.

Kolfage wasn’t expected to survive, let alone walk again, but he did.

After almost a year recovering at Walter Reed Army Medical Center, Kolfage walked out of the facility.

Airman Kolfage continued overcoming the odds by going back to work for the Air Force as a base security manager. He also served on Congresswoman Gabrielle Gifford’s Veterans Advisory Committee. Brian went on to enroll at the University of Arizona’s School of Architecture. He learned to draw with his left hand as his dominant right was gone. Kolfage graduated from university and was also awarded the prestigious Pat Tillman Scholar award.

In 2014 Brian was bestowed the George C. Lang Award for Courage, for his fearlessness and also his selfless actions taking care of other wounded veterans.

In the midst of all this, Senior Airman Kolfage got married & has two wonderful kids.

Even with all of that, Kolfage wasn’t done. He became interested in news publishing and began managing pages on Facebook for news websites. He also co-founded a coffee company, Military Grade Coffee, which donates 10% of all profits back to veteran organizations.

You might not have known it, but Airman Kolfage ran the Right Wing News Facebook page and had been involved with the brand for several years among starting others. That is, until a few days ago when Facebook decided they didn’t agree with Brian’s conservative views. The page had 3.6 million fans, and Brian was a major factor behind its new growth and revitalization.

Over the years, Kolfage invested $315,000 to grow brands on Facebook. Facebook requested admins of pages to invest tons of money to grow and reach larger audiences for the brands he managed. Zuckerberg had no problem taking Brian’s money. But now Zuckerberg & Facebook decided they couldn’t allow the popular conservative page to get in the way of the 2018 midterm elections after it became a pivotal part of President Trumps 2016 upset to Hillary Clinton. Facebook headed up by Zuckerberg used a well-planned opportunity to take out actual bad pages and lumped in Airman Kolfage’s conservative network.

Airman Kolfage wrote that because of Facebook’s actions:

“My income as a father and husband is threatened.

This isn’t the right to free speech I gave my legs and arm to defend. Three limbs weren’t enough for some … now my livelihood is gone with it.

It is true: I have been managing the Right Wing News Facebook page, and have been involved with the brand for many years.

I took over managing the page when John Hawkins decided to step aside to pursue other endeavors. John and I have a great relationship and I was honored to have the torch passed down to me. We had a coveted, verified blue check mark 3.5 Million fans, and I invested over $300,000 in ads at Facebook’s own request, nearly begging us to spend spend spend just to reach our fans … whom they kept making more difficult to reach with every passing year.

Never once did Facebook come to us to say there was an issue with Right Wing News or our other pages. Never. But they sure loved taking our money.

We did run multiple Facebook pages; Facebook allows businesses to have more than one page, and we did own them and had them for years. We were not “spamming,” we were not using fake accounts, we were not doing anything “wrong” … except we supported President Trump, and apparently that’s not allowed.

Facebook also deleted my other business page. I own a coffee company called Military Grade Coffee company. We don’t post politics, we sell coffee and support veteran charities. Facebook is maliciously attacking my way of life because of my beliefs, and they don’t care.

What Facebook has done is illegal. It’s a malicious coordinated attacked on everything I fought for and everything generations of Americans fought for. And this is exactly why a Facebook Engineer making 6 figures a year walked out and quit his job last, over the assault on conservative beliefs within his former company.

The New York Times even stated that Facebook made this calculated move to silence thousands of voices (and millions of forwarded messages) because of the upcoming midterm elections.”

I’ve known Brian for years and had the pleasure of working with him on several projects.

As the editor of Right Wing News, I saw how hard he worked to manage the Facebook page, and to ensure it grew in popularity. He is a tireless worker, and extremely proud of what he has accomplished for others on social media. And now Zuckerberg & his company, Facebook, have robbed him of it & his investments. I mean, they even took down his coffee company page. That’s some serious hatred for the man right there. Facebook is literally stripping him of his means to provide for his family. Didn’t he give enough for his country, not to mention, to Facebook? He overcame odds most in this world will never experience, only to be ripped off by Zuckerberg????

DON’T STOP SHARING THIS UNTIL BRIAN GETS JUSTICE!

Follow Brian on his personal verified page for updates on what happens next.