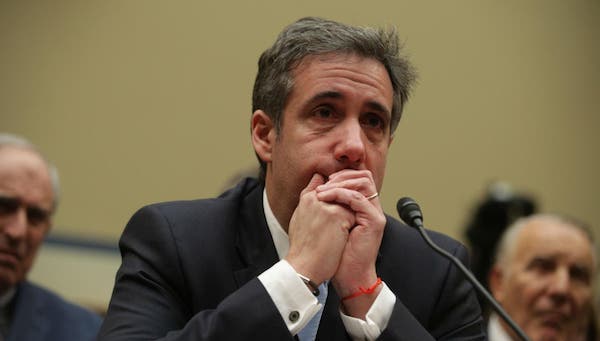 Trump may be gone, at least from political office, but he’s certainly not forgotten.  The former President is still actively pursuing whatever his next maneuver will be, whether that’s another shot at the White House in 2024, a media empire catering to the MAGA movement, or maybe even a role in promoting one of his children’s political careers. But, on the flip side of that coin, Trump is also under a great deal of scrutiny from those dedicated to destroy him. Manhattan DA interviews Michael Cohen

In Manhattan, an investigation into Trump is closing in on some of his more prominent former acquaintances.

Pomerantz’s hiring is part of a flurry of recent activity in Vance’s investigation, including the issuance in recent days of roughly a dozen new subpoenas, according to the sources. One of those went to Ladder Capital Finance LLC, a major creditor used by Trump and his company, the Trump Organization, to finance the former president’s commercial real estate holdings, the sources said.

Vance’s office has also conducted interviews with Ladder’s staff, one source familiar with the matter said. Ladder did not reply to requests for comment.

Vance opened the investigation in 2018 to examine the alleged hush-money payments. The probe has since expanded to include Trump’s conduct as a private business owner and whether the Trump Organization engaged in criminal tax evasion among other charges.

This could worry Trump, as Cohen has been extremely forthcoming with information detrimental to his former client, in pursuit of clearing his own name.