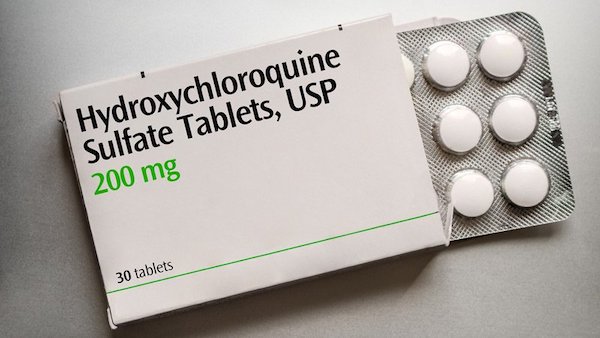 The MSM mocked President Trump as a ‘snake oil’ salesman who was giving the American people false hope. Just because he touted hydroxychloroquine as a possible treatment for coronavirus. Now some media outlets are being forced to admit Trump was right. malaria drug coronavirus

The drug, along with another antimalarial drug chloroquine, was mentioned by the President as a possible treatment for patients suffering from the virus.

The media did their best to mock Trump as a liar for making the claims, not because he was wrong but because “orange man bad.”

President Trump says it “would be a gift from Heaven.. God” if the Experimental Malaria Drug worked.

Hydroxychloroquine is now approved for emergency use to treat coronavirus by the Food and Drug Administration (FDA). The FDA has also approved the drug chloroquine on an emergency basis.

The New York Times on Wednesday reported that a study had shown the “drug helps virus patients improve.”

“A group of moderately ill people was given hydroxychloroquine, which appeared to ease their symptoms quickly, but more research is needed,” they wrote. 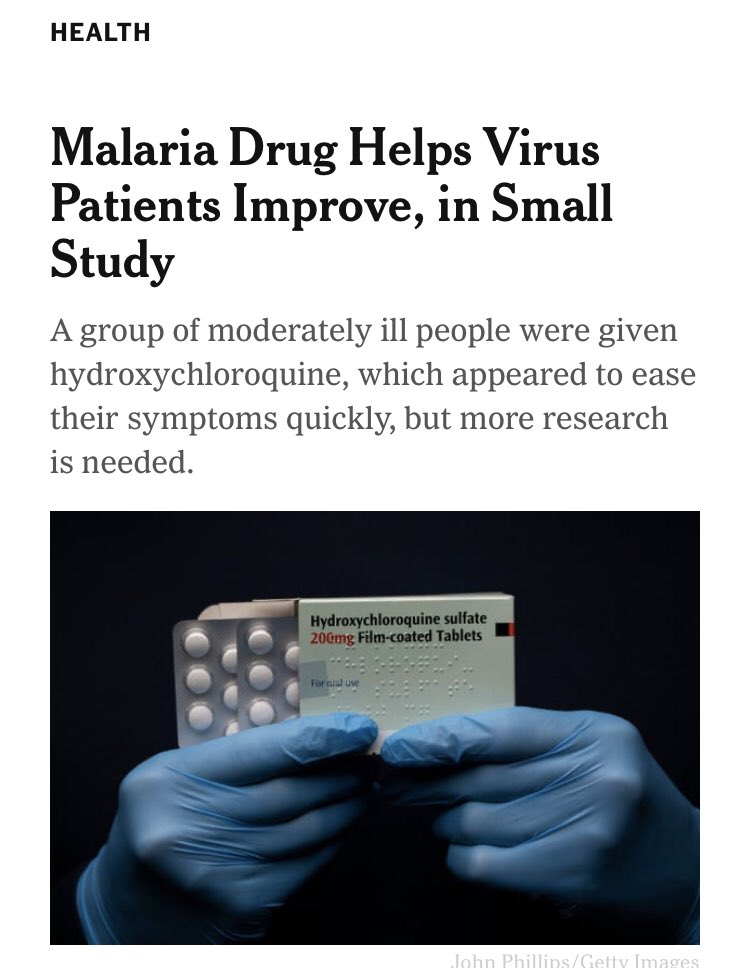 Media Said He Was Lying

By contrast, the media before that had portrayed the President as a quack, even falsely accusing Trump of the death of an Arizona man after he and his wife ingested fish tank cleaner with a similar name. Now I am sorry the guy died. Still, an average person would read the label and either see the difference in the name or the fact that it said it was a parasite treatment for fish. Then they would start asking questions of their doctor, veterinarian, or the person who sold the product and ask if it works on people.

The cause of the man’s death was the man himself, but that didn’t stop the liberal media from blaming President Trump for the fatal error:

Salon, the quackiest of all left-wing media outlets, suggested Trump’s treatment was his “most dangerous flim-flam: False hope and quack advice.”

Tough to see my hometown paper, @BostonGlobe, added to the list. pic.twitter.com/YonnTSLjIP

It’s one thing for the media to baselessly criticize President Trump as they often do, but it’s another matter altogether when their fake news stories affect people’s lives.

The efforts, as mentioned above to blame Trump for the poisoning of an Arizona couple, led to two governors – Steve Sisolak of Nevada and Gretchen Whitmer of Michigan, both Democrats – banning the use of the drugs by medical professionals.

“Doctors seeking to use the potentially life-saving drugs in compassionate care situations will now be prevented from doing so,” The Political Insider warned.

Rather than wait for consensus from the medical community, Nevada's TDS infected governor prematurely banned the use of malaria drugs as a potential treatment for the coronavirus purely to spite President Trump https://t.co/vuA4EboY4z

Both Sisolak and Whitmer have since relented, reversing course from a ban to actually requesting the drug be shipped to their respective state by the federal government.

Imagine how many lives may have been affected if the media didn’t portray the recommendation by Trump as ineffective or worse, a killer.