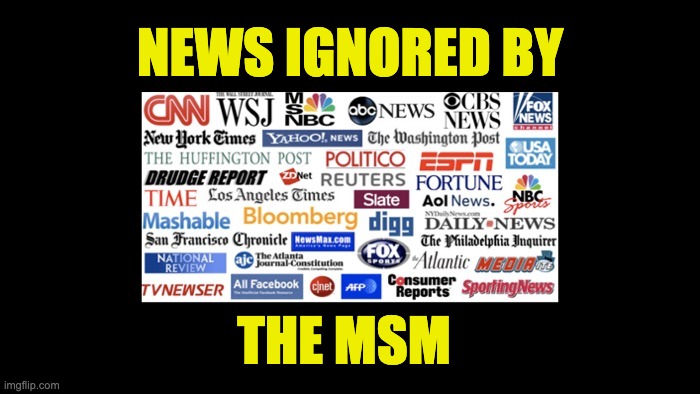 We aren’t even through the first month of 2022, and the mainstream media is already hiding some news. Most of what they’re hiding makes the Biden administration and congressional Democrats look bad, but not all of them. Below are some of the most important MSM ignored stories that I’ve discovered through investigation and asking many questions. mainstream media is hiding

These are just some of the hidden stories in January. As the year goes on, we will find more hidden gems and report them ASAP. Therefore keep coming back here to The Lid to see the latest news and hidden stories. Most are true. Some are made up like the above. But we will always let you know when it’s satire.