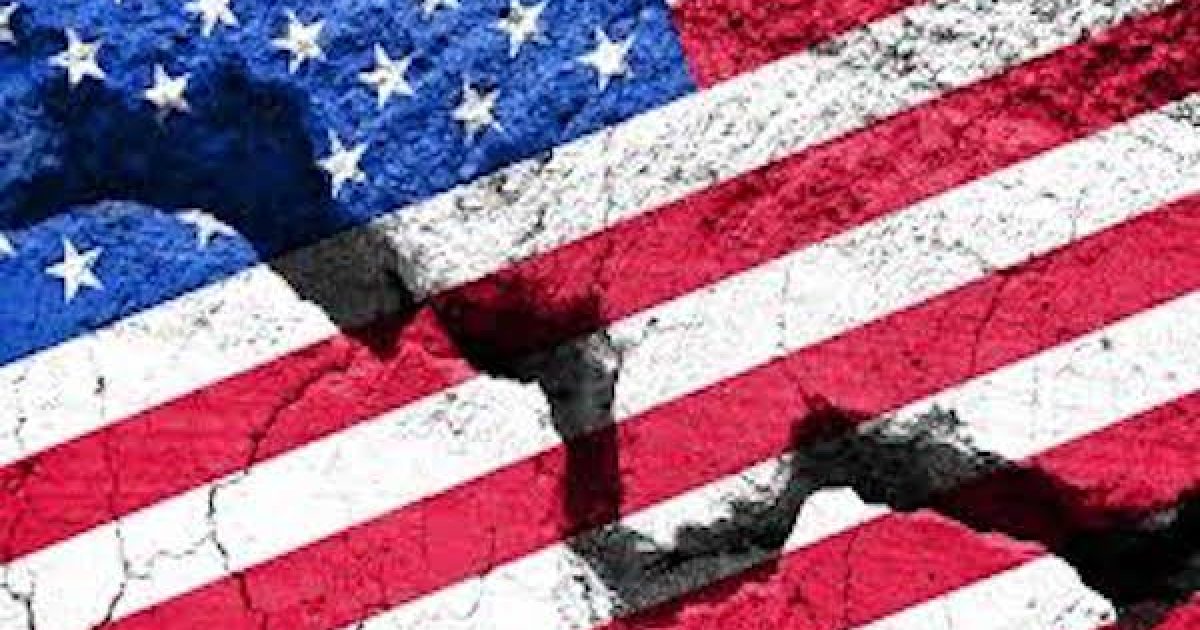 A majority of Americans are now sick and tired of the media’s hate, and an astonishing 72 percent now blame the mainstream media for “dividing Americans” and “spreading hate.”

The perhaps unsurprising poll was released this week by the very liberal Zogby Analytics showing that the media is failing miserably to fulfill its constitutional duty of informing We The People about current events.

Overall, 72 percent said “the mainstream media has played a major role in dividing Americans along racial, gender and political lines. This has led to a spread of hate and misunderstanding among some people.”

Trump also came in for a drubbing by many respondents who said that he fosters discord, too.

However, while Republican respondents were almost unanimous in slamming the media — an unsurprising result, indeed — the poll also found that 51 percent of Democrat respondents felt that the MSM is a detriment.

The latter is pretty impressive. If even a majority of Democrats feel the media is a problem, that is telling.

Based on the results of the recent midterm election in the U.S., in which the Democrats took back control of the House and the Republicans regained a majority in the Senate, suffice it to say, Americans are politically divided. The country is also divided as to who should shoulder the blame: There are some people who feel racial, gender, and political issues are made worse by the coverage of the mainstream media, while there are others who feel the divide we currently suffer from is the result of President Trump’s rhetoric.

In order to determine who voters blame more, we asked likely voters in separate questions, “Do you agree or disagree: The mainstream media/President Trump has played a major role in dividing Americans along racial, gender and political lines. This has led to a spread of hate and misunderstanding among some people.”

It’s no surprise that strong majorities blame both the mainstream media and Trump: Nearly three-quarters agreed (strongly and somewhat agree combined) that the mainstream media plays a major role in the spread of hate, while only 29% disagreed with this notion. This was more than the two-thirds of respondents, who felt the same about President Trump, while one-third disagreed. We will get into the specific details of the president’s role, regarding America’s political divide, in our next

The media has chosen sides, and it is not providing truth to the American people.