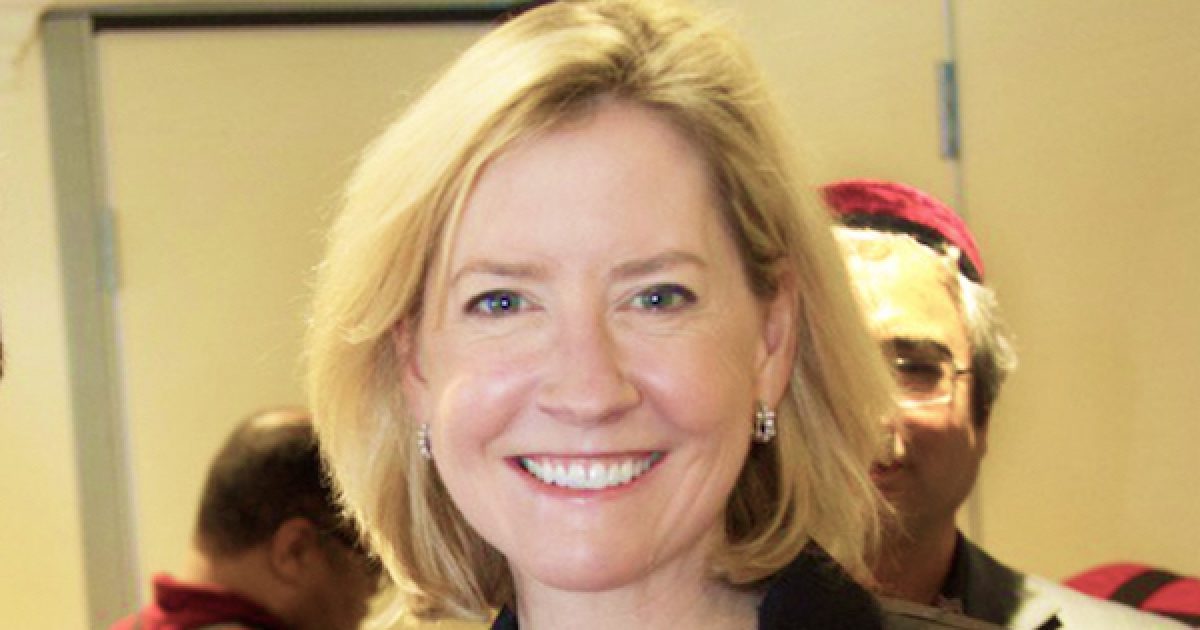 This week’s Lid Radio Show guest was Victoria Coates, Special Assistant to the President, Senior Director for International Negotiations, and member of the National Security Council for the Trump Administration.

Listen to “Nov. 8 Guest Victoria Coates Special Asst. To POTUS Member of the NSC” on Spreaker player below:

Coates joined the Trump administration earlier this year after working for three years as a foreign policy adviser to Senator Ted Cruz (R-TX). Prior to that, she was an adviser to former Texas governor Rick Perry during his 2012 presidential campaign.

Victoria Coates has an incredible background story, she received her Ph.D. in Art History from the University of Pennsylvania in 1998. While teaching at UPenn she began to blog under the pseudonym  “AcademicElephant” for RedState, where her writing covered mostly defense,  foreign policy, national security.  Aides to Donald Rumsfeld would sometimes slip one of her columns in his folder of daily reading, and he quickly became a fan. The former Defense Secretary got in touch with the site, telling him that he wanted to meet “that military guy,” only to find out that “she” wasn’t a guy and wasn’t military, but a brilliant historian and strategic thinker. Coates soon left academia to work with Rumsfeld on her autobiography.

Dr. Coates is possibly the most interesting guest ever to appear on the show. We had a far-ranging discussion where she explained exactly what the National Security Council does, and she explained the latest news about some of the hottest of foreign policy hotspots, such as North Korea and Iran.

We also spent some time on her book published last year, David’s Sling: A History of Democracy in Ten Works of Art. (which sounded so interesting I just ordered it from Amazon).

To be honest, Victoria Coates was such a great guest I wanted to speak to her much longer, but alas she has a country to protect. Hopefully, she will join us again.