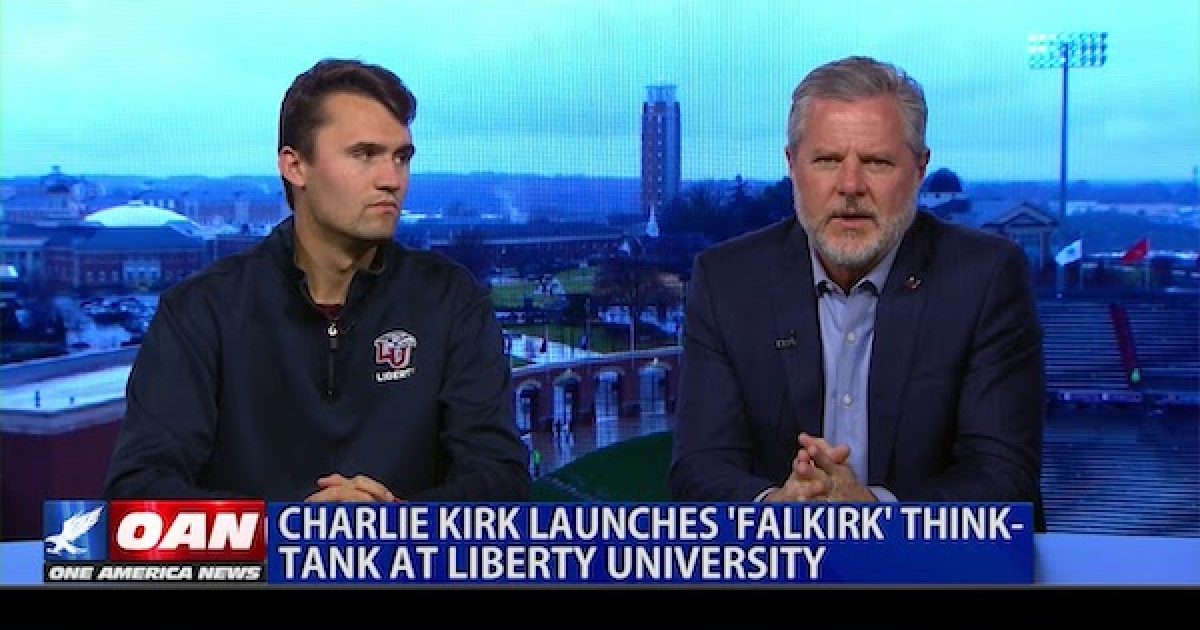 My friend Jared went to Liberty University and asked me to share this new effort in conservatism with my readers.

Concerns over the far left’s attacks on Christianity and American values have been growing as of late, as liberty, religious or otherwise, continues to suffer attacks at the hands of the ultra-liberal left. Liberty University

Our nation is a melting pot of ideologies, and this diversity has long been one of America’s greatest strengths.  Our country itself was founded on the principles of freedom above all, as our founders explicitly understood that the Creator did not intend for his flock to be subjected to the whims of their fellow man.  We should be seeking the goodness in others, especially in the digitally-dominant 21st century in which the world has been made ever smaller by the advent of the internet.

Unfortunately, our nation has been beleaguered by those who feel otherwise, with modern Christianity and the American Constitution bearing the brunt of their wrath.

That’s why Liberty University has launched the Falkirk Center.

The Falkirk Center for Faith and Liberty, a combination of their names, will “play offense” against efforts by liberals to water down Judeo-Christian values in the Bible and Constitution in their bid to build support for big government, said Kirk.

“The fastest-growing religion in America is atheism and secularism and with that is the rise of leftism and statism and, as people veer away from the church and veer away from the Judeo Christian values that built our country, people are more likely to embrace statism,” he said in an interview.

Falwell added, “As attacks on traditional Judeo-Christian beliefs grow in frequency and intensity, the need has never been greater for a national revival of our foundational principles throughout our society and institutions in America.”

The pair believe that liberal lawmakers and presidential hopefuls are misconstruing the biblical commandments about giving to insinuate the bible urges socialist ideologies, and the Falkirk Center will address these concerns head-on.