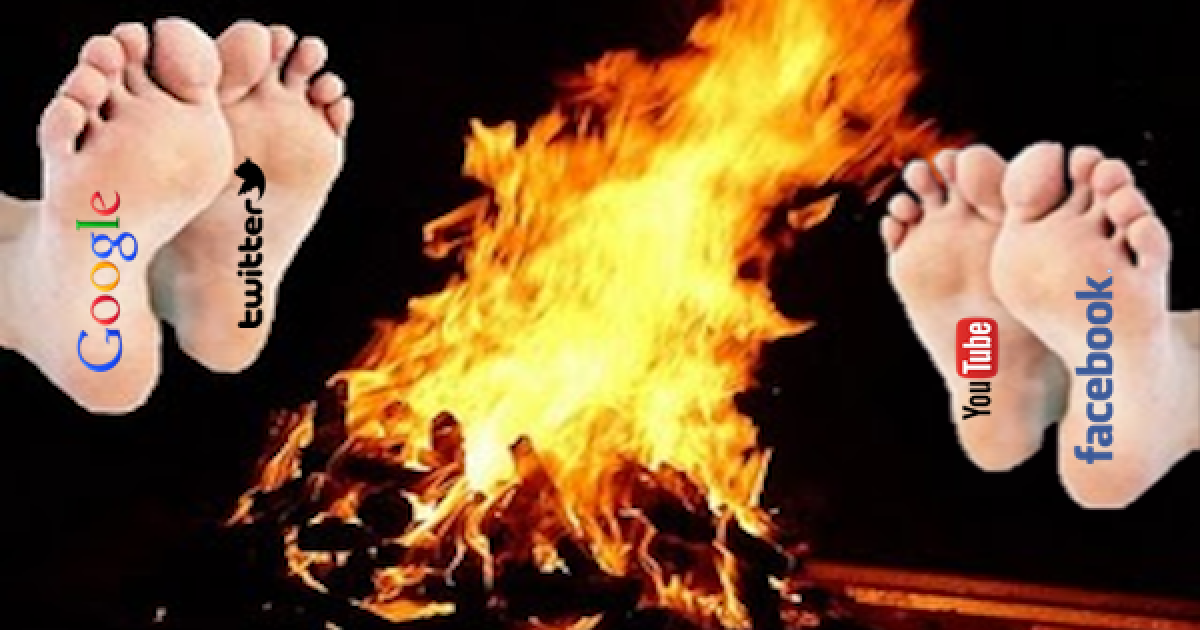 Rep. Matt Gaetz (R-FL) is leading the charge in attempting to hold the tech sector accountable for their actions and also in defending our constitutional rights.

Some of the leaders of Facebook and Twitter were on Capitol Hill this past week, and Gaetz held their feet to the fire, forcing them to answer some very uncomfortable questions.

In particular, he wondered how Twitter could claim to have First Amendment rights, while also hiding behind Section 230 of our legal codes. Section 230 basically says that “no provider or user of interactive computer service shall be treated as the publisher or speaker of any information provided by another,” meaning that Twitter isn’t accountable for what their users say. However, the law doesn’t really allow Twitter to hide behind both Section 230 and the First Amendment.

Why? Because by doing so Twitter is given the ability to throttle political speech while using their own platform to also promote political speech. Which is why conservatives have lately been railing against the social media giants who have been throttling their speech.

Gaetz gets to the heart of the problem:

My question is, when you avail yourself to the protections of Section 230, do you necessarily surrender some of your rights as a publisher or speaker? The way I read that statute now, it’s pretty binary. It says that you have to be one or the other. You have to be Section 230 protected, or you’re a speaker with a full complement of your First Amendment rights.

And — and, in the most extreme examples, when you have a Twitter attorney saying in court, we would — we would never do this, but we would have the right to ban people based on their gender or their sexual orientation. So, I wanted to clear up those comments.

At another point in the hearing, Gaetz also pointed out the hypocrisy behind the social media networks banning policies. While some left-wing pages were still active even after calling for violence against conservatives, some right-leaning pages were killed for far less.

“So, I guess if a page hosts repeated content that threatens violence and that references the shooting of Republicans at a baseball game, why would you not remove the page?”

The long and the short of it is this – Google, Facebook, Twitter, and the other tech giants cannot have things both ways. They cannot operate as practical monopolies over segments of the public discourse, maintain their own First Amendment rights, AND hide behind Section 203. These companies have, for all intents and purposes, become public utilities and should be treated as such. If they wish to maintain their own First Amendment privileges, then they should be forced to also defend the First Amendment privileges of their users. 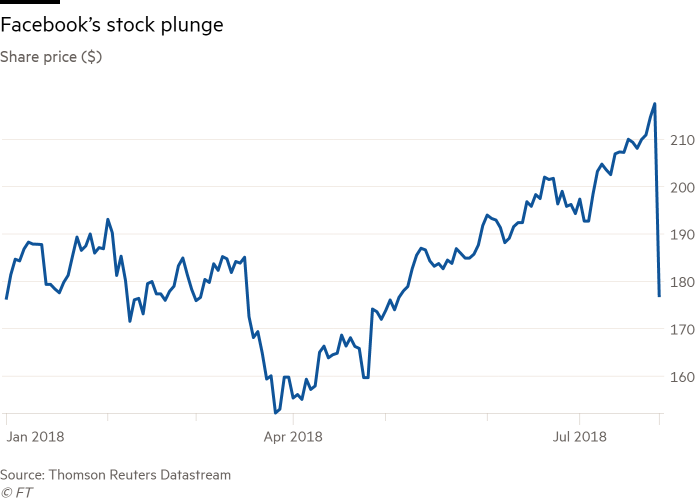 In the end, it is unknown if Gaetz’s investigation will change anything. However, the prediction here is that the dramatic drop of Facebook’s stock value on July 26 (almost one-fifth) the dollar value of the loss, over 110 billion was the largest in the stock market’s history; and twitter’s slide the next day (as of this writing almost one-fifth) could force dramatic changes in the two social media. Hopefully, it will include an end to their censorship of conservatives.

You can watch the full hearing below: