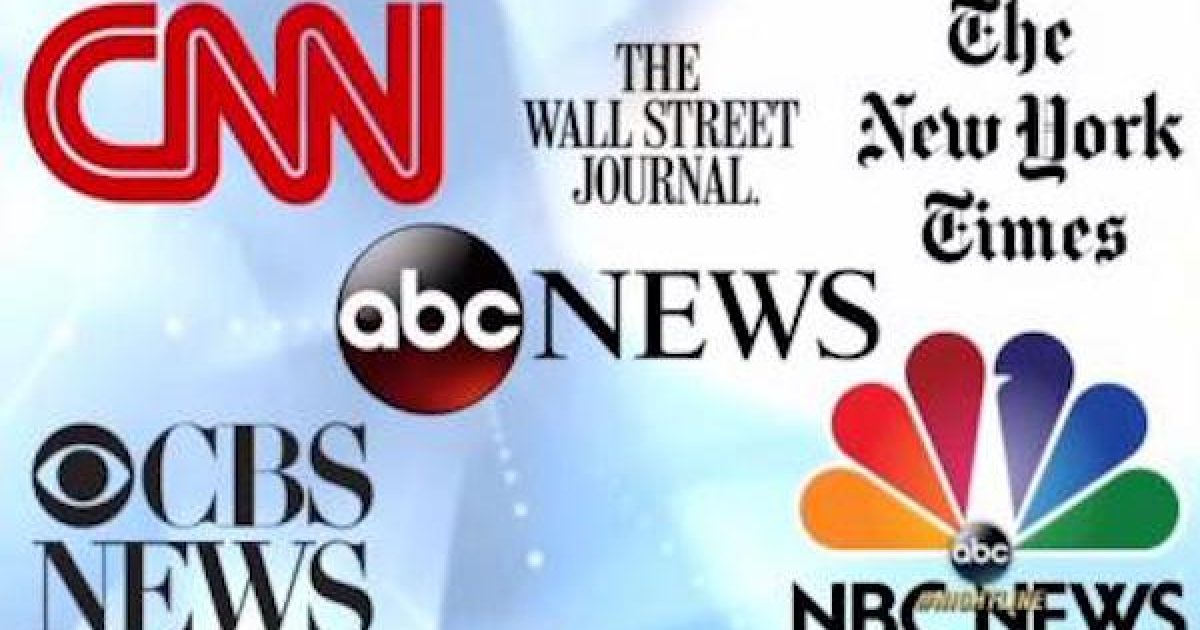 We still don’t know who is paying the tens of thousands of dollars in expenses for the Parkland teens that are traveling about the southeastern U.S. and appearing all over American and international TV advocating for an end to our Second Amendment rights, but we do know who is carrying these kids’ water….It’s the left-wing, old media establishment, especially CNN.

Hotair’s mysterious Allahpundit had just about the right feeling for CNN’s daylong advocacy for the Parkland Kids’ anti-gun message. “Gonna switch from CNN to MSNBC for cable news in light of the last few days. If you’re going to do Democratic advocacy, at least don’t bullshit me about it,” he joked.

Gonna switch from CNN to MSNBC for cable news in light of the last few days. If you’re going to do Democratic advocacy, at least don’t bullshit me about it.

Allahpundit was so right about CNN. Later that night CNN held a “townhall” meeting for liberals to shout down the Second Amendment: 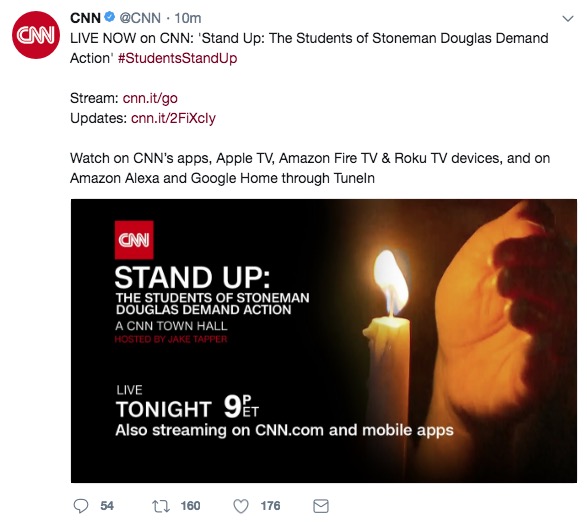 But before the evening’s liberal festivities began, CNN spent the whole day doling out liberal talking points to help the left push its agenda.

There was CNN’s extolling of former First Lady Michelle Obama’s gushing over the Parkland kids. Earlier Anderson Cooper hosted a Parkland kid who attacked those who want to arm teachers. The network also broadcast an interview with a person who has been pushing gun control since the crime in Sandy Hook. And, the network lovingly showed viewers images and video of school kids mounting walkouts.

In another case, CNN held an interview with a father who lost his daughter in the shooting. This grieving man’s message was that he didn’t want to hear anyone who “is not able to use the phrase that guns are a problem.”

There were many other examples during the day, of course, but those are just a few prime examples.

CNN wasn’t alone, of course. MSNBC was also hard up to attack anyone and everything having to do with guns.

As the Washington Free Beacon reported:

MSNBC host Katy Tur said Wednesday that Florida Gov. Rick Scott (R.) was “refusing to speak” with students crowded outside his office calling for gun control, before reporting minutes later that Scott’s absence was due to his attending a Parkland shooting victim’s funeral.

In the aftermath of last week’s high school shooting in Parkland, Florida, that left 17 dead, students at the school and around Florida traveled to Tallahassee for a rally to call for action on gun reforms. MSNBC filmed a large group of students outside Scott’s office, chanting “Shame on you” and holding file boxes saying #HearTheBills and #Enough.

There Tur sat gravely tsk-tsking the governor and shaming him for “refusing” to listen to the kids.

So, what was that darned ol’ gov. doing? Why was he being so mean to these grief-stricken kids?

It turns out he was attending several of the funerals of the victims of the Parkland murderer. Furthermore, Scott had arranged to meet with some of the Parkland kids later that day.

But the truth doesn’t fit the liberal media’s agenda