A Lesson In MSM Anti-Trump Bias 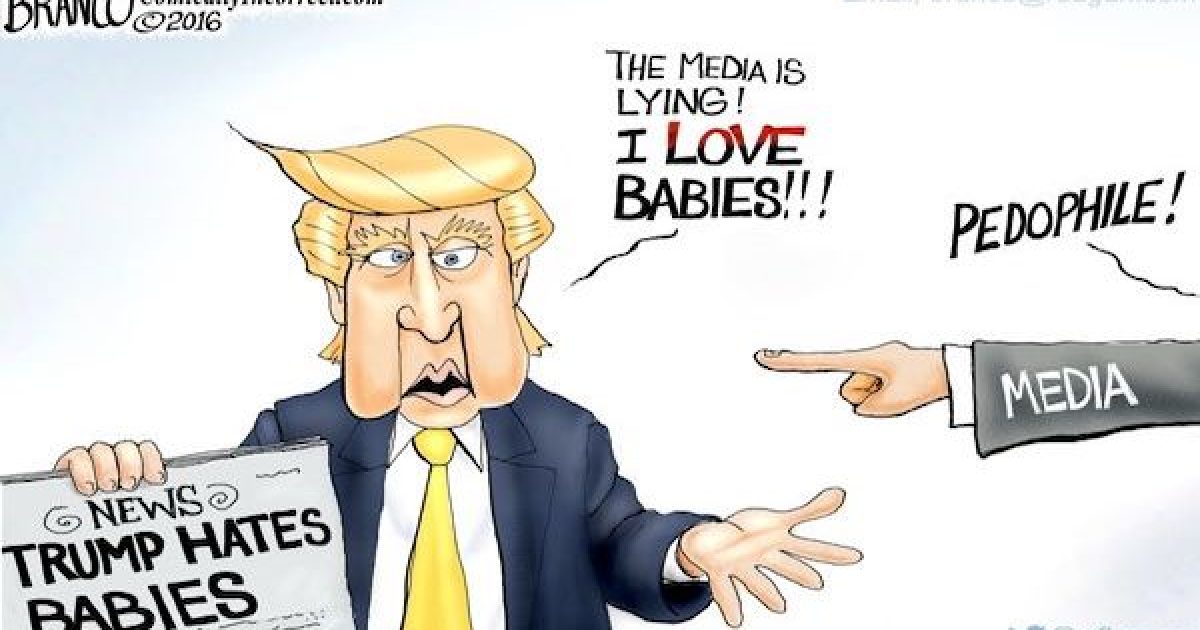 Ever since the horrible violence in Charlottesville, the MSM has been “scolding” President Trump for not rebuking the hate groups that incited the violence. These claims are made despite the fact that the first time he spoke, the president slammed, hatred, bigotry, and violence. The second time he named names, “Racism is evil.  And those who cause violence in its name are criminals and thugs, including the KKK, neo-Nazis, white supremacists, and other hate groups that are repugnant to everything we hold dear as Americans. Even the at the disastrous press conference where the President made the mistake of saying there were good people on both sides he said specifically, ” and I’m not talking about the neo-Nazis and the white nationalists — because they should be condemned totally.”

The MSM loves these false claims (the president didn’t disassociate himself from racists) because it feeds the liberal story line that President Trump’s base is made up of racists, white supremacists, neo-Nazis, and anti-Semites, They claim the reason Trump won’t rebuke them because he doesn’t want to alienate his base.  The problem with that argument is that even before Charlottesville, during the election campaign President Trump constantly rebuked the haters–by name.

The problem with that argument is that even before Charlottesville…during the election campaign President Trump constantly rebuked the haters–by name.

Sean Hannity played a video Wednesday part of which gave examples of a pre-presidential Trump bashing the haters the media claims he never rebuked.  But that is only part of the MSM anti-Trump bias.  Hillary Clinton also had some haters backing her. However, in Ms. Clinton’s case, the MSM never asked the Democratic Party standard-bearer to rebuke them, or even if she agreed with their hateful words (perhaps because she did).

Not recognizing the rebukes of Trump and not asking about Hillary’s support from haters, if that’s not an example of the MSM’s anti-Trump bias I don’t know what is.

To illustrate the point., please watch the video below, “A Lesson In MSM Anti-Trump Bias:”

A Lesson In MSM Anti-Trump Bias from Jeff Dunetz on Vimeo.