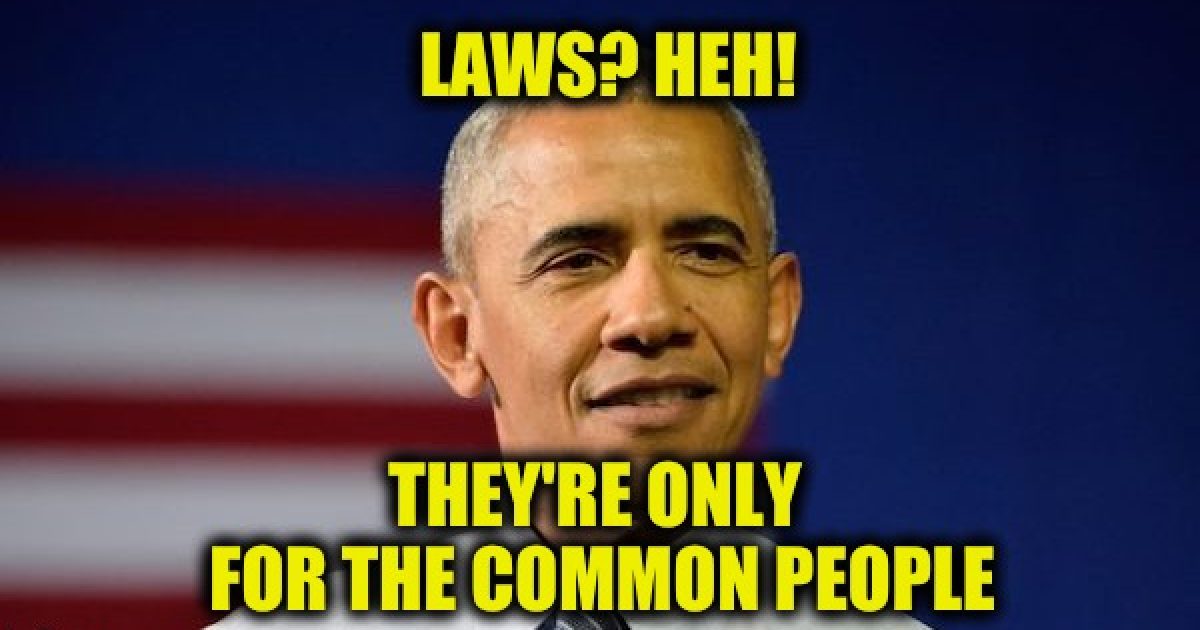 Revealed in an investigation by the Immigration Reform Law Institute (IRLI) former President Barack Obama’s Department of Health and Human Services (HHS), awarded multiple high-value contracts, worth over $310 million, to a single nonprofit group in 2015 and 2016. The purpose of the contracts was to provide attorneys for Unaccompanied Alien Children (UACs), so they could avoid deportation from the United States. UACs. Per the document used to solicit attorneys, UACs are:

The Vera Institute of Justice (VERA), a nonprofit group that provides immigrants with access to legal services received the contract and the $310 million plus to provide “direct legal representation” to the UACs, and to recruit and to train pro bono attorneys. And they had to arrange that the UACs had legal representation once they were turned over to a sponsor, who according to IRLI were frequently illegal aliens.

According to the Immigration and Nationality Act, the UACs have the right to be represented by counsel at deportation hearings, but it is not be funded by taxpayers. Section 292 reads

In other words, Obama’s HHS was breaking the law when it recruited and paid VERA

“These unauthorized payments have undoubtedly speeded-up UACs’ release from detention facilities to join their families, relatives, or fellow gang members – or help them reconnect with and pay ‘pandillas,’ the criminal cartels that make enormous profits from controlling human trafficking over the southern border. My guess is that average voters would not be pleased to know that such vast amounts of their tax dollars are being spent in aid of this giant criminal enterprise.”

He’s correct,  the average voter will not be happy but based in the track record of Obama as president, the average voter will not be very surprised either. After all, during his eight years as president, Barack Obama regularly ignored the law and the constitutionally protected separation of powers on the illegal immigration issue. At the same time, the mainstream media refused to call him out on the subject, perhaps because they were too busy changing references from “illegal aliens” to “undocumented aliens.”