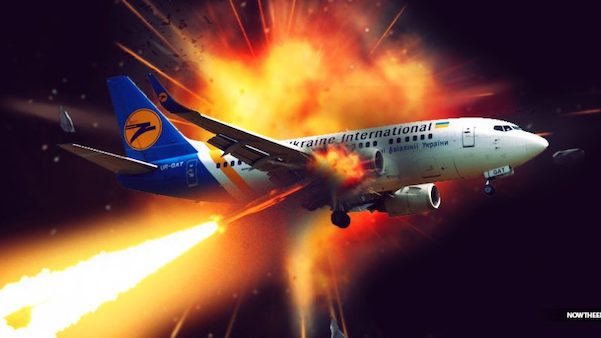 Leftists are calling President Trump “Putin’s Puppet,” but here they are behaving like the Mullah’s Muppets. Left blames Trump

The Iranian Mullahs can only dream of coming up with propaganda like this.

There’s a whole lotta stupid out there, kiddos.

The leftist media are twisting themselves in knots to mourn the death of a terrorist who has not just the blood of American troops on his hands, but the blood of his fellow Iranians protesting the authoritarian regime that elevated him.

For Chris Matthews, Qasem Soleimani wasn’t just a General of the Iranian Republican Guard Corps Quds Force, he was a revered figure — a celebrity. The airstrike killing Soleimani was like the death of Elvis or Princess Diana.

Mr. Tinkle Down His Leg is still so enamored by President Obama that he is afraid that Barry’s atrocious policy of appeasement to Iran will be replaced by Trump’s policy of deterrence, that he’s willing to wax poetic on the death of a bloody murderer. 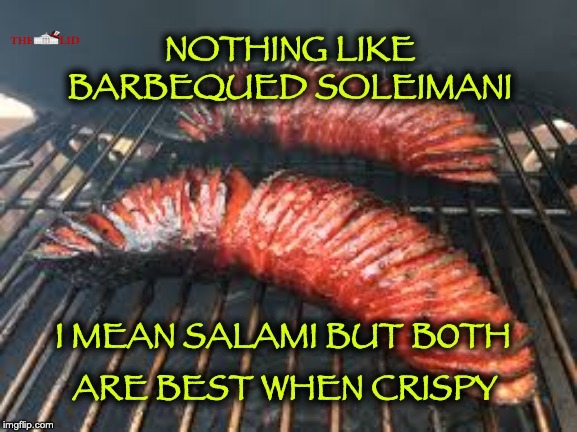 But as horrible as that was, journos and blue-checkmarks decided to have a “Limbo Challenge” with their hot takes on the horrific tragedy that killed 176 innocent people when Iran shot down a Ukrainian passenger plane as it was taking off from the Tehran airport.

Innocent civilians are now dead because they were caught in the middle of an unnecessary and unwanted military tit for tat.

My thoughts are with the families and loved ones of all 176 souls lost aboard this flight. https://t.co/zWaVgWxfdL

WaPo’s faux “conservative” Jennifer Rubin suggested that the harsh rhetoric from Trump and Pompeo made the Iranians “jumpy.”

How many times have you been jumpy and then shot down a 737? It could happen to anyone, right?

after all the rhetoric from Trump and espec. from Pompeo I think any country would be jumpy. I'll bet one of the options for the US was a target inside Iran.

Of course, the only Republican Ms. Rubin ever liked was mittens. And the senator from Utah doesn’t get along with the president because he has taken over the role of the late John McCain. 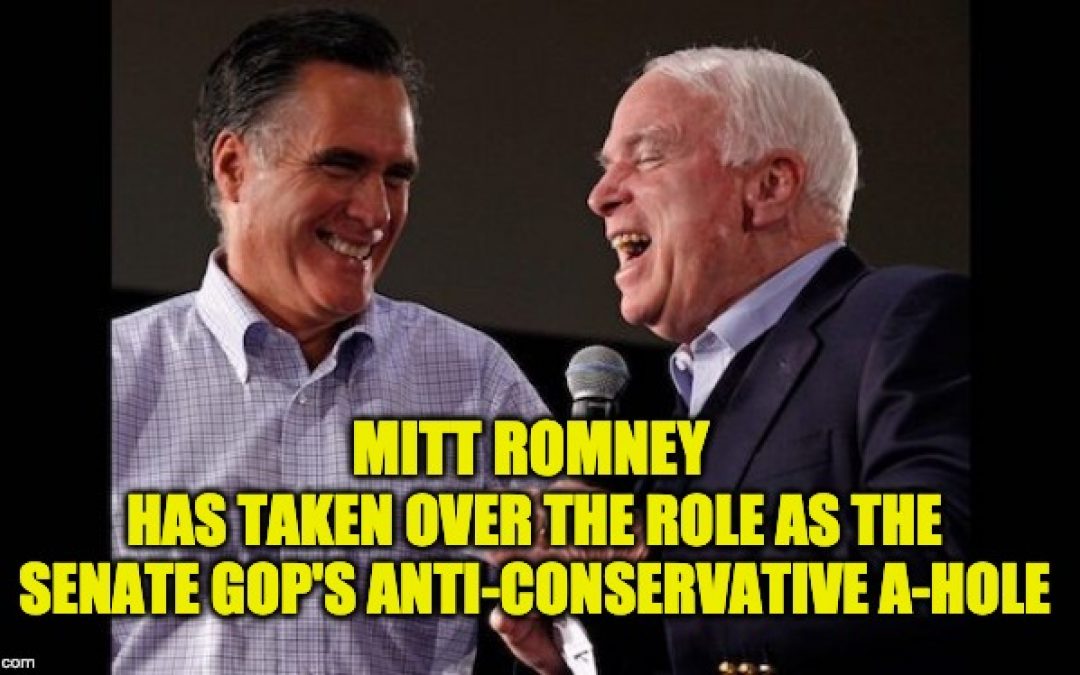 Laurence Tribe, Harvard Law prof says that the Iranians were “trigger-happy” only because of Trump taking out Soleimani. Clearly, Tribe is not a History professor.

Trump’s “flying in a tough neighborhood” & “it has nothing to do with us” were typical “who, me?” moves. Did it never occur to him that the plane filled with 176 souls would almost certainly never have been targeted by a trigger-happy Iranian missile but for the assassination?

Some of those blue-checks were all saying that the plane went down because of “crossfire.” Whether used literally or figuratively, the word “crossfire” is a ridiculous choice as my friend Omri Ceren pointed out.

Ah. I see the memo on "crossfire" has gone out. pic.twitter.com/NnAsGVzI4A

CNN’s national security analyst, Susan Hennessey, has said that civilians are at risk when there are “escalations” and mocks conservatives for calling out reporters for using the word “crossfire.”

When people warn of the risks of escalation, civilians being killed in accidents are part of that risk. Period. It is *explicitly* included in national security risk analysis.

?This type of nonsense represents such a lazy, dishonest, and fundamentally cowardly position. pic.twitter.com/UDUbRhY0Vg

Former Senator from California Barbara “Please Call Me Senator, General” Boxer says that President Trump should have realized that Iran would accidentally shoot down a Ukrainian passenger plane. Proving once again why she was considered the dumbest person in the Senate:

The tragic crash of a civilian aircraft shows everyone in the world how war leads to heart wrenching unintended consequences. We need a president who understands this. Dump Trump 2020. https://t.co/azGQHub3q9

Associated Press White House reporter tweets out a story that lays the blame on Trump, not Iran.

Every single one of the 176 passengers on the Ukrainian plane that went down was murdered by Donald Trump.

We have to start calling a thing a thing and stop pretending that this man and America are not the biggest terrorists in the world.

With so many missiles flying out of Iran that night, this comes as no surprise. Look at who got caught up in the crossfire of revenge. What a horror and a shame. https://t.co/9REwW7Hehw

Former journalist turned “communications professional” George Koshy repeated the “crossfire” but added in a retweet of the heartbreaking image of a child’s shoe at the crash site.

These are images that really tell a story. Of our children caught in the crossfire of conflicts they inherit from us! https://t.co/JAPDYCfKpr

Doesn’t that sound like Iranian propaganda? Sure it does.

You’d think the people that autistically screech that Trump is spouting Russian propaganda would be absolute experts on what propaganda is.

And they are experts… of a sort.

They’re so good at being apologists for the authoritarian Iranian regime that they may even outdo the Iranians. Frankly, I don’t think that the Ayatollah himself could have come up with this one — Seth Abramson from Newsweek suggests that Iran may have shot down the Ukrainian passenger plane because they were watching Hannity.

As so many of you asked: the BBC reports PS752 was hit—per US officials, accidentally, by an Iranian battery possibly expecting an airstrike—approximately 9:44PM EST. Trump adviser Hannity was on-air declaring an imminent US airstrike during his 9PM show. https://t.co/q7PKCnerq3

And it’s not limited to just American leftist journos.

“This is insane. Sickening. Imagine having a family member on that plane.” What began with a drone attack on a top Iranian general rippled outward until dozens of Iranian-Canadians, and dozens of Iranian students studying in Canada, were dead. https://t.co/fVQB4S3FXr

Watch CBC’s Katie Simpson claim Donald Trump may be responsible for the death of 63 Canadians aboard #FlightPS752 pic.twitter.com/n8NYN0nGkn

She shouldn’t have drunk all that Molsen before the newscast.

That is some effed up stuff, man!

If you think about it for just 5 seconds, you’ll realize how utterly ridiculous it is to blame Trump for the Iranians not bothering to halt all flights as they fired off missiles into fields in Iraq. That’s pretty stupid.

But those on the left are still acting as though the Islamic Republic of Iran is a reasonable, rational player on the world stage.

One Twitter user with the handle Aldous Huxley’s Ghost reminds us exactly who the mainstream media and their Democrat comrades are propping up with their propaganda.

Funny how these guys can shoot a civilian airliner out of the sky and the media and Democrats are blaming it on Trump. These guys. pic.twitter.com/wStLssuQeS

When you’re convinced that “Orange Man Bad” you can come running to the defense of that idiot slapping himself in the head.