No, America Does Not Lead the World in Mass Shootings 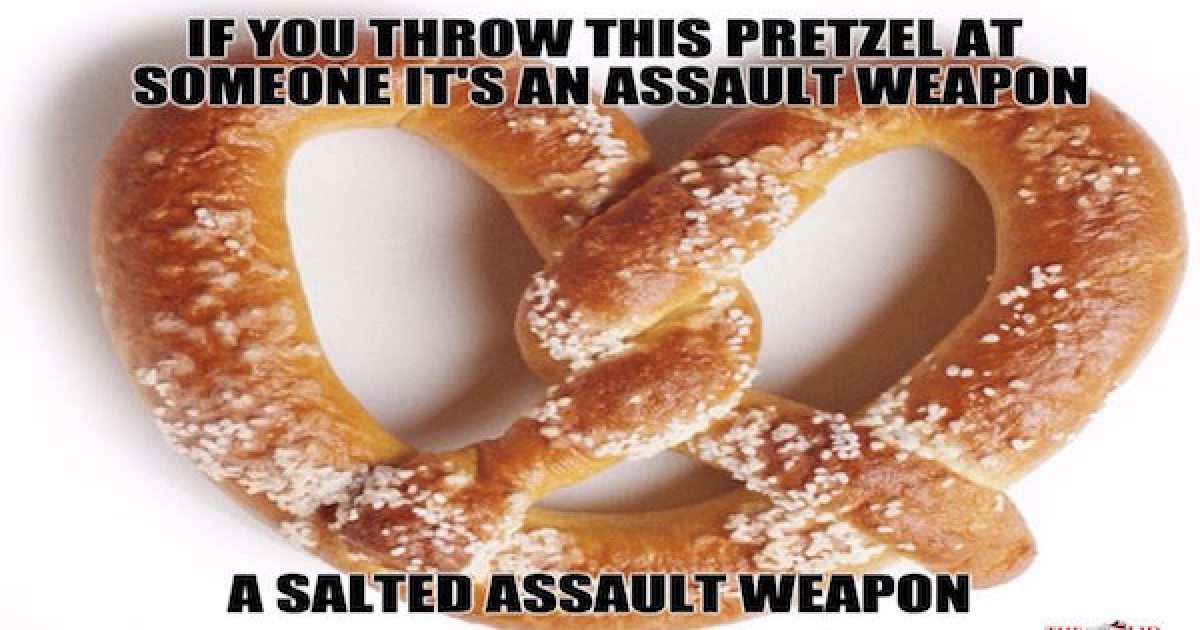 With the nation still embroiled in the political discussion over the shooting in Parkland, Florida, one of the left’s common refrains is that the U.S. leads the world in mass shootings. This “fact” is used to advocate for an end to our Second Amendment rights. But is it a fact, really?

Well, it turns out, it isn’t true at all. The U.S. does not lead the world in mass shootings.

A leftist who constantly uses the claim that the U.S. is the most dangerous place in the world to live to further his political agenda is far left U.S. Representative Ted Lieu of California

One of his latest tweets, for instance, Lieu tried to use the assault at Parkland to fuel his desire for an “assault weapons” ban.

How quaint that some folks are more concerned about kids speaking respectfully than the fact that 17 kids were slaughtered with an assault rifle.#StudentsStandUp https://t.co/S1htXAC8Xb

Of course, the main problem here is that there is no such thing as an “assault weapon.” The term is just a catchall phrase used to describe a scary looking gun. It has no legal or technical definition.

Take the left’s most hated gun, the AR-15, for instance. This rifle can be furnished in all manner of stocks and accessories to turn it from a normal semi-auto rifle for use in hunting to something that looks like a prop out of a Terminator movie.

But the AR is a stand-in for a “machine gun” in the minds of uninformed liberals everywhere. Every day you see these biased fools use “machine gun” interchangeably with every legal rifle or semi-automatic firearm in existence today. And it shows how uninformed they are because “machine guns” — i.e. fully automatic guns — are already essentially banned. They are exorbitantly expensive, highly regulated, and so heavily restricted that few Americans can get their hands on them. And there hasn’t been any mass shootings carried out by a killer with a machine gun.

Anyway, that is all that…. so what about this claim that the U.S. leads the world in mass shootings.

A study of global mass-shooting incidents from 2009 to 2015 by John Lott’s Crime Prevention Research Center finds that the U.S. does not lead the world in mass shootings. When measured by death rate per million population from mass public shootings, the U.S. doesn’t even break the top ten.

That’s not all. There were also 27% more casualties from 2009 to 2015 per mass shooting incident in the European Union than in the U.S.

“There were 16 cases where at least 15 people were killed,” the study said. “Out of those cases, four were in the United States, two in Germany, France, and the United Kingdom.”

“But the U.S. has a population four times greater than Germany’s and five times the U.K.’s, so on a per-capita basis the U.S. ranks low in comparison — actually, those two countries would have had a frequency of attacks 1.96 (Germany) and 2.46 (UK) times higher.”

Without a doubt, one mass shooting is one too many, but don’t let the left lie to you about the facts.