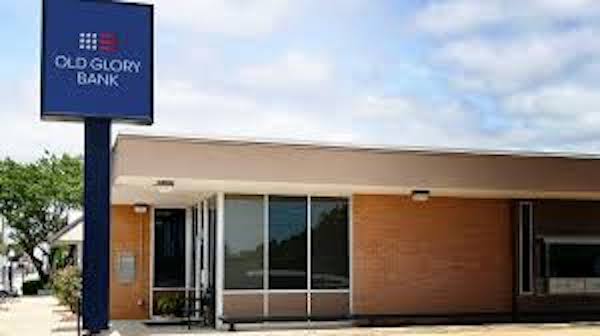 As more and more woke, left-wing banks seek to cancel the accounts of conservatives, country music star John Rich has joined forces with Ben Carson and Larry Elder to launch a new bank that will never cancel customers over their patriotic views.

Rich, Carson, and Elder have purchased the bank to thwart the leftist cancel culture infesting the financial industry.

The three co-founders and stockholders cleared regulatory hurdles to acquire First State Bank of Elmore City, Oklahoma, the state’s first and oldest bank, and will rename the financial institution Old Glory Bank. According to a press release, the company will “never cancel law-abiding customers for their beliefs or for exercising their lawful rights of free speech.”

“It’s been dismaying to see the political weaponization of the financial system,” Rich commented. “Old Glory Bank was created to be the full banking solution for folks who still believe in freedom and the greatness of America.”

Old Glory Bank clients will be permitted to round up to the nearest dollar every time they make a transaction and donate the funds to charity, including Oklahoma nonprofit organization Folds of Honor, which provides academic scholarships for the spouses and children of fallen soldiers. Among other leaders in the venture is William Shine, the former co-president of Fox News and president of Fox Business News, who serves as executive chairman.

“..Larry Elder, who is also a co-founder, stockholder, and member of the Board of Directors of Old Glory Holding Company, states that “We value the values of America…”https://t.co/qIynypKqJe

Unfortunately, this is what freedom-loving, patriotic Americans with traditional American views will have to do in this day and age when big corporations are increasingly violating our freedoms by using their fealty to left-wing politics to eliminate us from the private sector.

As the un-American, left-wing corporate giants seek to destroy us, we will have to create a parallel economy and a separate culture where we can rid ourselves of these tyrants.

So, good on these three stalwart Americans for moving to thwart the leftist tyranny.