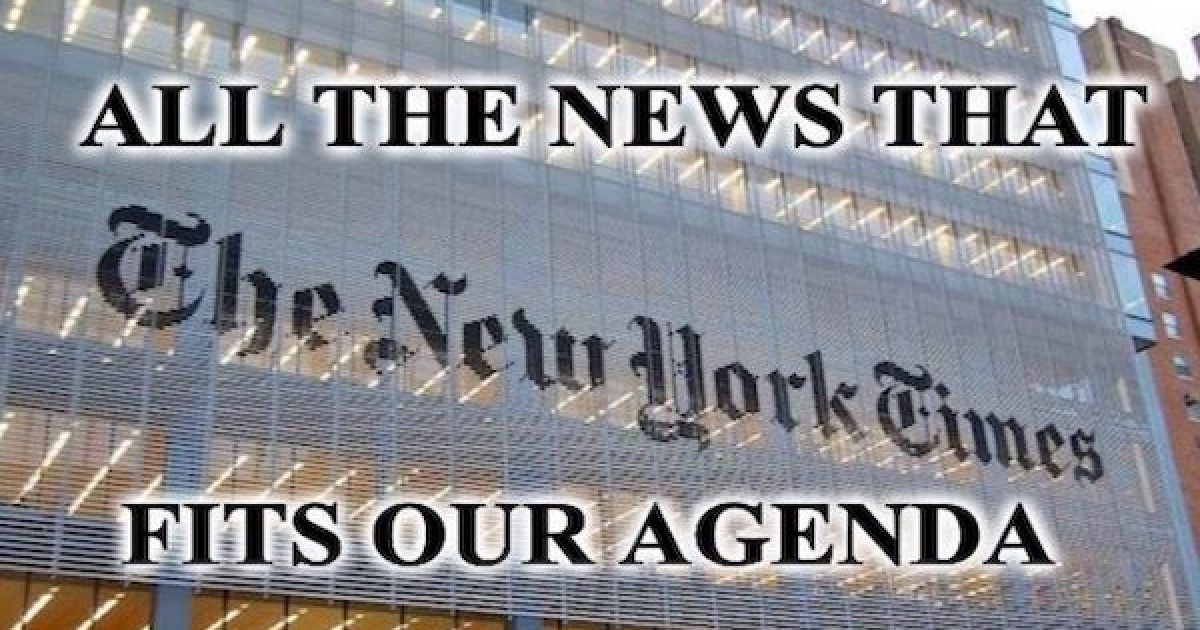 Kimberley Strassel is taking the Democrats and The New York Times apart for yet another embarrassing fail with Australia–What are they hiding about 2016?

It’s heartening to see mainstream conservatives like Kim Strassel calling the Democrats and the MSM out.

To "discredit the Mueller investigation"? This call, if true, was about getting Australia to provide info on its interaction with FBI in 2016–as entire rest of story acknowledges. But i guess it sounds better to suggest Trump is trolling Mueller.
https://t.co/roUxW60Yow

As for “discrediting,” this story is part of a growing campaign by media/Democrats to discredit Barr, Durham, Horowitz, and any DOJ effort at getting the truth of 2016. Gotta wonder why everyone is so scared of those findings….

Note what NYT is doing here–trying to suggest questions about 2016 are beyond the pale. Since when is getting to the truth a "personal political interest"? They loved it when Mueller was investigating 2016; but now want all further queries to stop. https://t.co/TrrewLuwZK

We love it when Kimberely Strassel takes the time to come on Twitter and make the media and Democrats look like the desperate, partisan hacks they’ve become.

It sounds way better to suggest Trump is trolling Mueller because then they can pretend Mueller really did have something on him or that he was upset about the report since he’s still hiding stuff … blah blah blah.

By this point we all know what their silly little narrative sounds like. More

Democrats and their goons in the MSM have been grasping at imaginary straws for the last 3 years. Every time it’s “this is it” and every time it’s nothing. You’d think they’d learn eventually. But I guess they are just too self-important and smug to see how stupid they really are.

They pretend there is no public interest in investigating the wrongdoing of Democrats in the 2016 election.

Too bad the NYT doesn’t realize that we VOTERS see NO problem w/looking into what happened in 2016. Most voters didn’t care if Mueller looked & were done w/ it when he found nothing on Trump. They’ll think the same about this. Voters see it as Trump’s job to keep elections clean.

And most Republicans in Congress sit on their hands, doing nothing and saying nothing.

The spineless jellyfish in the GOP need to stand up to Democrats and for the President.

Of course they do. They know the facts about what really happened is going to make them look like fools…if not actual accomplices.

If Hillary jumps in the race we’ll know why.