UPDATED: Kat Timpf Abused & Chased Out Of Establishment Because She Works For Fox 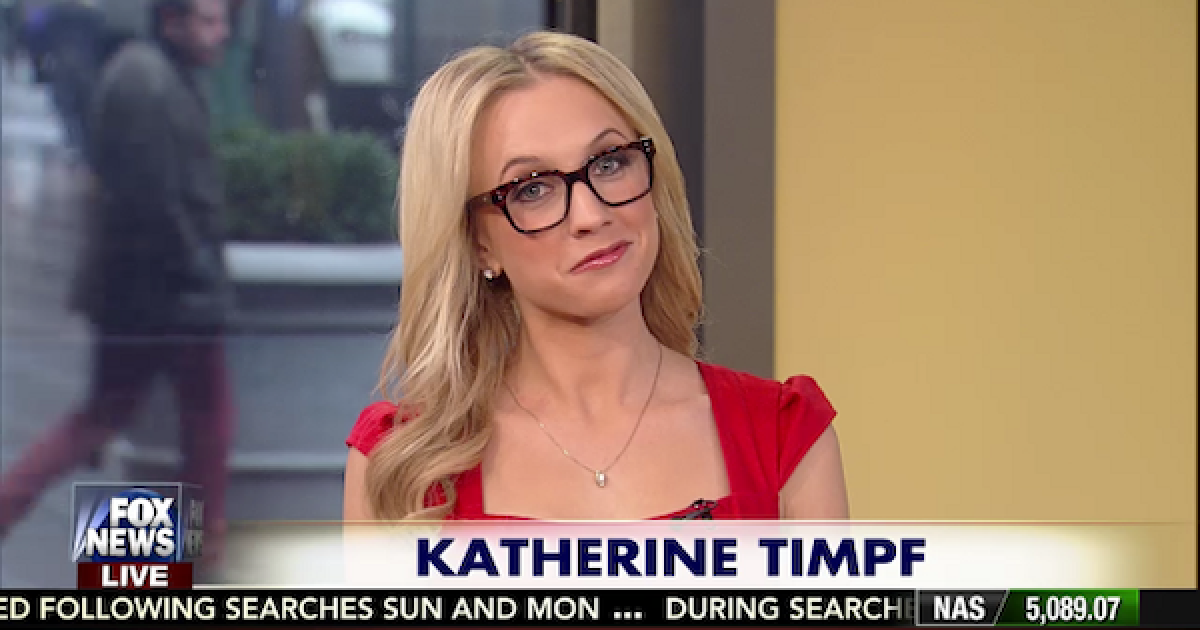 I was just ran out of an establishment because of where I work. Chewed out, abused. But I guess that’s the norm now.

As Twitchy notes, Timpf is hardly a die-hard Trump supporter and is “really pretty moderate in the grand scheme of things…” In fact, she is not a conservative, she is a libertarian and a comedienne,

So why attack her?

Because she works at Fox News.

Naturally, there were those on the left who condoned the attack.

Be a better person?

She works for Fox. Find a new job where your employer isn't mainstreaming racism and white supremacy. https://t.co/IHk7eu2pAp

An important distinction people should make – it isn't just a matter of someone with "a different political opinion". You are a willing member of a propaganda machine, de facto state media. 1/

Quite a few wondered what establishment she was run out of so they could either avoid it, make sure they had protection, or publicly “out” them.

Remind us where not to go when we are in NY.

Please name it ( so others can stay away)

Others suggested that it’s time to stand up to left-wing bullies:

EVIL PREVAILS WHEN GOOD MEN DO NOTHING. Sorry that happened to you, Kat. But it's not OK to be tolerant and accepting of their hate & hostility as your tweet indicates. You have a right to be in that place too without being run out.

We need to immediately start standing up to these ignorant punks.

And be clear, that is exactly what they are. They aren't going to be happy until they push the wrong person and one of them gets seriously hurt.https://t.co/Y7r4fWUaES

Please don’t leave when that happens. Please call the police and watch them all get arrested for harrassment, menacing and disorderly conduct, and if the employees do it, sue the shit out of the business it’s happening in. These are civil rights violations.

Many responders suggested that she returns to the offending establishment, but bring her Fox News colleague and former professional wrestler, Tyrus who looks like someone you don’t want to “piss off,” another excellent idea. 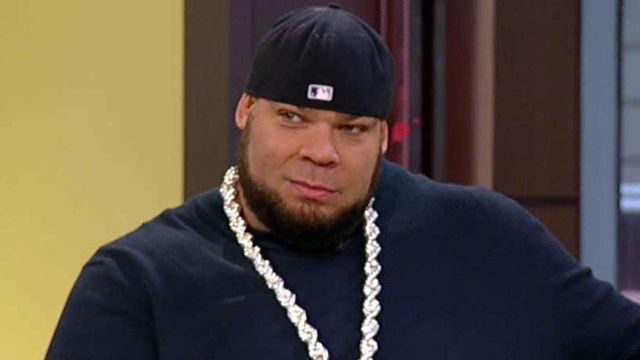 Twitchy noted:  “Imagine the shrieking if Conservatives started harassing well-known Leftist media types and Democrats in public – they’d accuse them of being domestic terrorists.” But on the other hand, it would be hard to imagine because conservatives don’t do that. And if one crazy slip through we police our own.

Of course, we don’t need to imagine…

Exit question: How much worse will it get

UPDATE:  Appearing on Neil Cavuto’s program Timpf explained that the establishment was a Brooklyn bar and it wasn’t the owners causing the incident it was one of the other customers. She tells the story on the video below:

Twitchy noted:  “Imagine the shrieking if Conservatives started harassing well-known Leftist media types and Democrats in public – they’d accuse them of being domestic terrorists.” But on the other hand, it would be hard to imagine because conservatives don’t do that. And if one crazy slip through we police our own.

Of course, we don’t need to imagine…