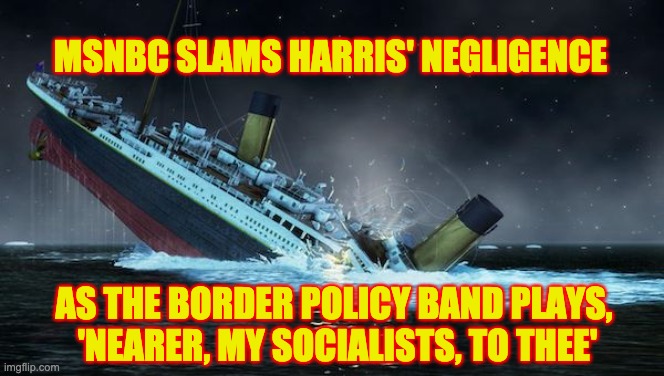 When President Joe Biden announced that VP Kamala Harris would be the de facto Border Czar several months ago, the statement came with the sort of gusto that had Americans wondering if something really would change.  The sentiment was that if the Vice President was being called to action, there’d be no messing around. Kamala Harris border negligence

Spoiler alert:  The sentiment that there’d be no messing around was very wrong.

Harris first refused to address the humanitarian crisis on the border head-on, insisting that her strategy would be to focus on climate change, citing that as a “root cause” of illegal immigration.  Then even after repeated cries for her to help, it took over three months for Harris to even visit the border. She went to El Paso right on Texas’ Western tip, with a much quieter border situation. It has one distinguishing feature that makes it different from Rio Grande Valley—El Paso has a border wall.

When she claimed to have gone to the border, the crisis hot spot was McAllen, Texas—791 miles away. The hottest site lately is Del Rio, Texas— 425 miles away from where Kamala visited. 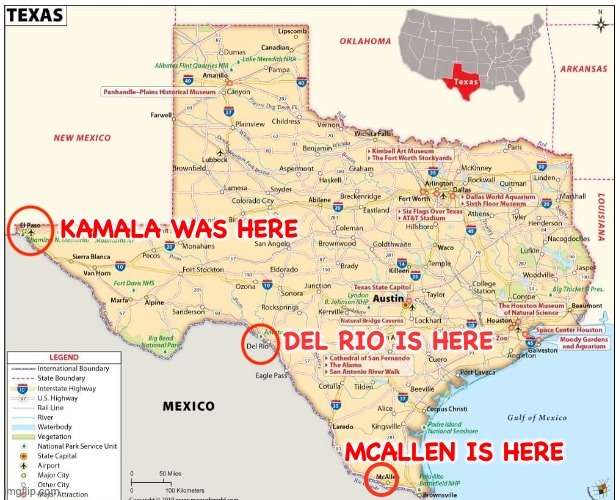 And when she went to El Paso, she didn’t visit the border.

Now, as the border catastrophe continues and worsens, even liberal-friendly MSNBC is losing faith.

MSNBC anchor Stephanie Ruhle criticized Vice President Kamala Harris Monday for being missing in action during the ongoing crisis on the southern border.

Startling images of thousands of migrants camped under the International Bridge in Del Rio, Texas over the weekend confirmed that the situation on the border remains chaotic. Texas Gov. Greg Abbott has determined the situation to be so dire that he’s asked President Joe Biden for a federal emergency declaration, saying that as of Saturday there were nearly 16,000 migrants in Del Rio.

This had Ruhle incensed.

“How about the message from our Vice President?” Ruhle asked Monday. “Where is she? She was supposed to be in charge of all of these migration issues, going to those Northern Triangle countries that’s obviously not Haiti.”

Ruhle reminded viewers that on her trip to Guatemala to spearhead diplomatic outreach on the crisis, Harris told migrants rather pointedly, “do not come.”

The crazy part is to avoid the crisis, the only thing the Biden administration had to do was nothing. Simply leave in place the Donald Trump policies in place. His policies brought illegal immigration down to a trickle. But Biden and friends had to prove “orange man bad”; therefore, they canceled his politics.