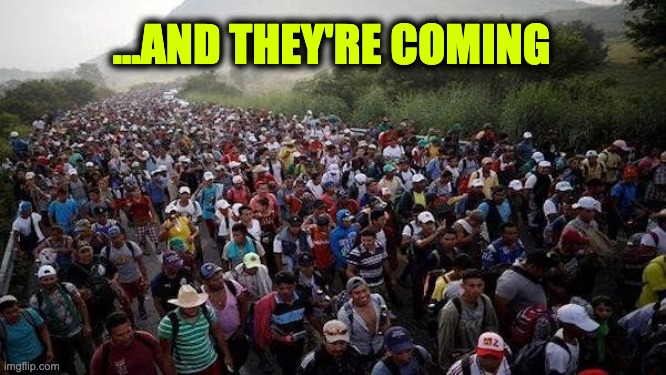 On December 30, the 9th Circuit Court threw out a Trump regulation intended to close the Flores Gateway rule that draws millions of immigrants to the United States. They’re already coming.  judges reopen borders for illegals

Three of the four judges on the 9th Circuit panels were appointed by Democrats, which should tell you all you need to know. The Flores gateway is a court decision from 1997 (Clinton era) that required the “catch and release” of immigrant children within a given period of time, even when their parents were not available. The DHS under Trump was attempting to rescind that agreement to stop the flow of “Family groups” that may or may not even be family. 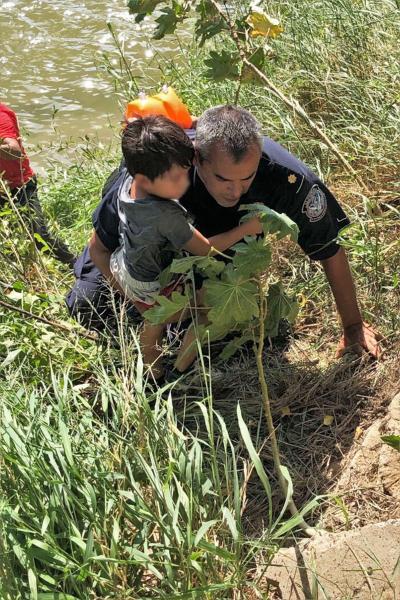 A CBP officer helps rescue a child from the Rio Grande, one of a group of people pinned in the middle of the river due to the strong currents, July 21. Over 700 CBP officers were temporarily deployed to the Southwest border in 2019 to augment Border Patrol agents who were overwhelmed by the volume of illegal cross border activity. Photo by CBP Officer Oscar Parra.

The Flores court settlement enables and invites migrants to overwhelm U.S. border rules by first claiming asylum to prevent quick deportation and then using their children to get released after 20 days into U.S. workplaces.

“Wrongly end the catch and release policy.” Let’s call it trying to stop the flood of fake families. But of course, the Democrat judges are oblivious to Americans who need jobs, or the actual problems Border Patrol agents deal with daily. Trump’s actions caused illegal immigrants to drop dramatically, which helped blue-collar Americans and the Border Patrol. It also reduced the number of children being exploited by the coyotes. All of that is now out the window, as there will not be time for a reversal of the decision before January 20.

“They’re basically saying, ‘Bring a child with you across the border and it is a get-out-of-jail card…That’s the puzzling thing — how can a [1997 Cinton] arrangement like this be used to bind every future administration? That is nuts … it seems contrary to any democratic process.” John Miano, Attorney With the Immigration Reform Center

By reopening the Flores Gateway, The cartels, coyotes (two-legged kind) will once again restart their trafficking networks to bring millions of immigrants to America to get jobs, among other reasons.

Biden calls his open border immigration policy “family reunification.” It’s actually child exploitation. The Border Patrol and CBP spend inordinate amounts of time rescuing children in danger from various situations on the way to America. But these judges are oblivious because the pressure from those who don’t really care about those children is high.

An unbelievably long list of attorneys argued this case against the Trump administration attempting to rescind the catch and release agreement. You can read that list at the bottom of the judges’ ruling.