Judge In Manafort Case Verbally Boots Mueller In The Nuts 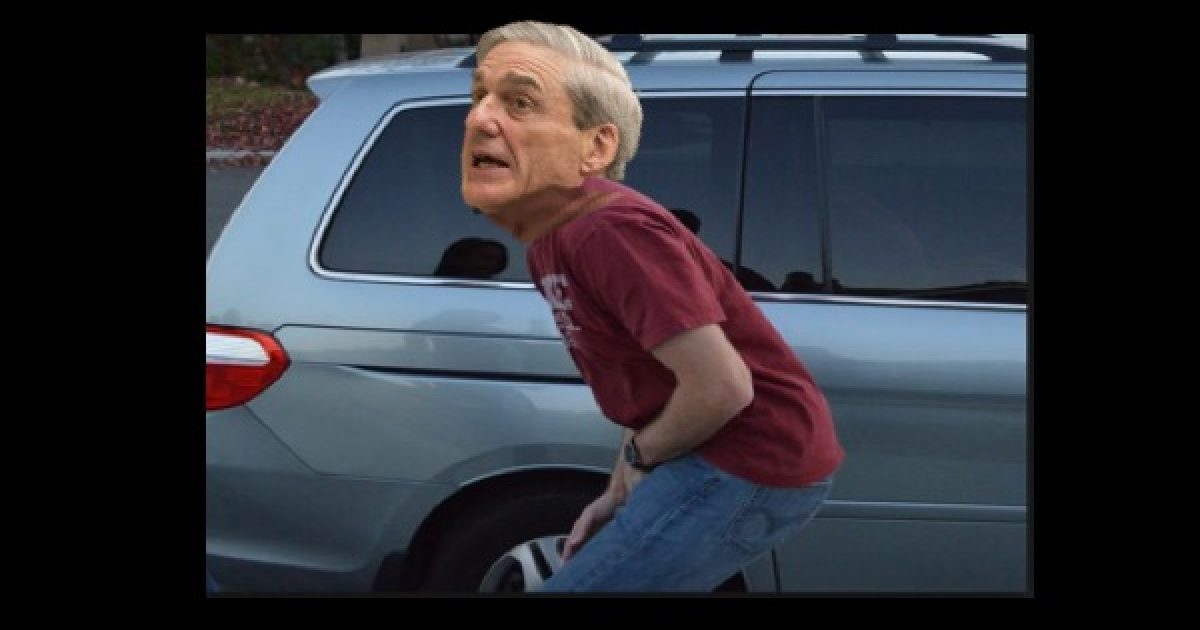 Wow, this is going to leave a mark. On Friday Judge T.S. Ellis slammed the special prosecutor’s case against Paul Manafort and said that Mueller’s team of prosecutors was only trying to topple the Trump presidency.

Proving the judge is either a fan of this site or a regular viewer of Hannity Ellis confronted prosecutor Michael Dreeben angrily:

“The vernacular is to ‘sing,’ is what prosecutors use. What you got to be careful of is they may not only sing, they may compose,”

Under pressure from Ellis, the prosecutors told the Judge that Manafort was being investigated for years before Rosenstein appointed a special prosecutor (primarily between 2005 and 2015). Judge Ellis responded that those facts made dubious to believe that the Mueller indictment had any legitimate connection to the  2016 presidential campaign.

“We don’t want anyone in this country with unfettered power. It’s unlikely you’re going to persuade me the special prosecutor has power to do anything he or she wants,” Ellis told Dreeben. “The American people feel pretty strongly that no one has unfettered power.”
When Dreeben answered Ellis’ question about how the investigation and its charges date back to before the Trump campaign formed, the judge shot back, “None of that information has to do with information related to Russian government coordination and the campaign of Donald Trump.”

NEW: Federal judge grilled the special counsel’s team in court today, says Mueller should not have “unfettered power” to prosecute Paul Manafort, but did not rule on whether to dismiss the charges against him, @KenDilanianNBC reports pic.twitter.com/O2IYiLzFY5

Then he “asked Dreeben whether the special counsel had already blown through its $10 million budget; Dreeben declined to answer.”

Manafort’s lawyer, Kevin Downing, has argued that a special counsel should be tightly constrained in how it operates. He noted that the law authorizing the special counsel was passed to replace the old independent counsel law, which was derided for allowing overbroad, yearslong investigations during the Reagan and Clinton administrations.

Downing has argued that the charges should be dismissed if Mueller lacked authority to bring them. Ellis, though, suggested another remedy would be to simply hand the case back to regular federal prosecutors.

To help him make his decision, the Judge demanded that within two weeks, he receives an unredacted copy of Deputy A.G. Rod Rosenstein’s memo outlining the boundaries of the Manafort investigation.  could be investigated for. He will use that memo in to help him make a decision to allow the case to continue or dismiss it with prejudice.

Manafort, who chaired Trump’s presidential campaign, has been indicted in two different venues — in Washington, DC, back in October, and on further charges in Virginia in February.

With the  Virginia case in Judge Ellis’ court  “Mueller’s team has charged Manafort with five counts of filing false income tax returns, four counts of failing to report foreign bank and financial accounts, and nine counts of bank fraud or bank conspiracy, related to his handling of money he made doing work for Ukraine’s government.”

Whether or not Judge Ellis allows the trial to proceed it will not change the proceedings in Washington DC. Either way, Judge T.S. Ellis displayed his knowledge of the constitution and connection with the average American.