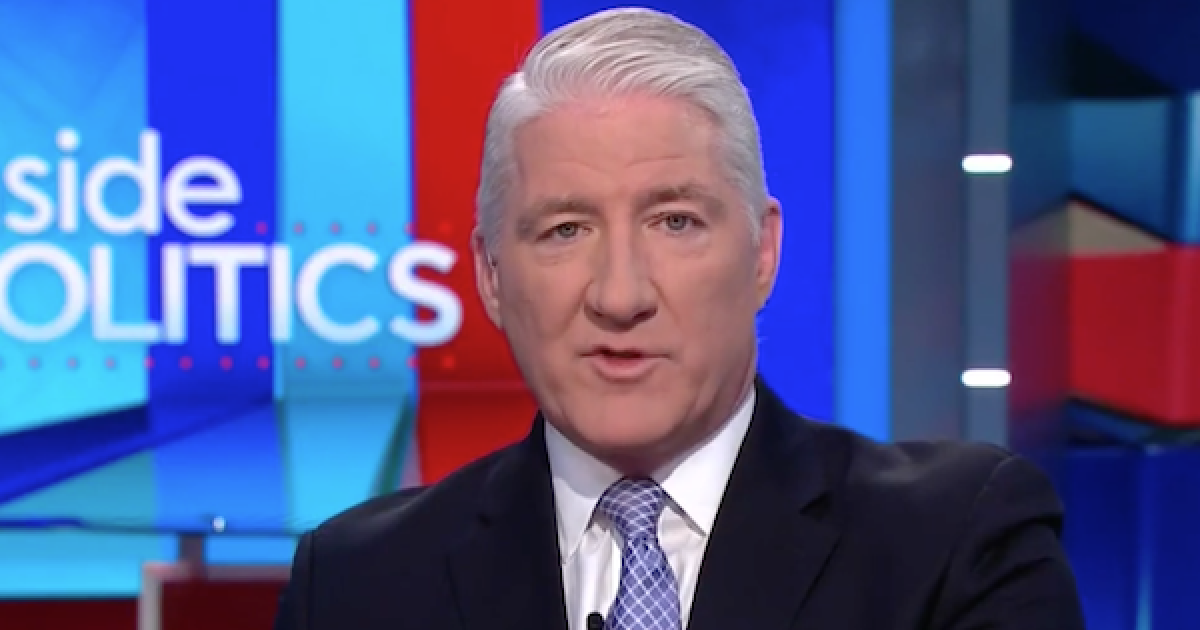 CNN’s John King just raised the question of whether Second Lady Karen Pence should be denied Secret Service protection, and even government housing, for merely being a Christian.

NewsBusters managing editor Curtis Houck told Fox News: “It’s about the very security of the Second Family. And suggesting that there should be any kind of debate about it being taken away just because of not only what they believe, but what they believe when it comes to faith is disgusting and emblematic of the broader media disdain for Christians who aren’t socially liberal,” Houck said. “The attacks on the Pence family and Judeo-Christians needs to stop.”

CNN anchor John King was criticized after raising a question on Friday about second lady Karen Pence and her Secret Service protection.

King was leading his “Inside Politics” panel discussion about the second lady’s teaching gig at a Virginia school that does not permit gay men and lesbians to be teachers, and Vice President Pence’s recent comments that criticism of Christianity is offensive, when the host raised eyebrows.

Knox responded after a noticeable pause, “Do her First Amendment freedoms get curtailed [because] taxpayers pay for her accommodations and her security? I don’t know that a lot of people would sign on to that.”King then said “everything is fair debate” because “we live in a democracy,” before wrapping up the segment.

Christianity teaches us to hate the sin, but love the sinner and work for their redemption. Representative Rashida Tlaib’s religion believes that homosexuals should be put to death.

When will CNN’s John King be calling for the same discussion about any benefits Representative Tlaib receives from the hardworking American taxpayers?