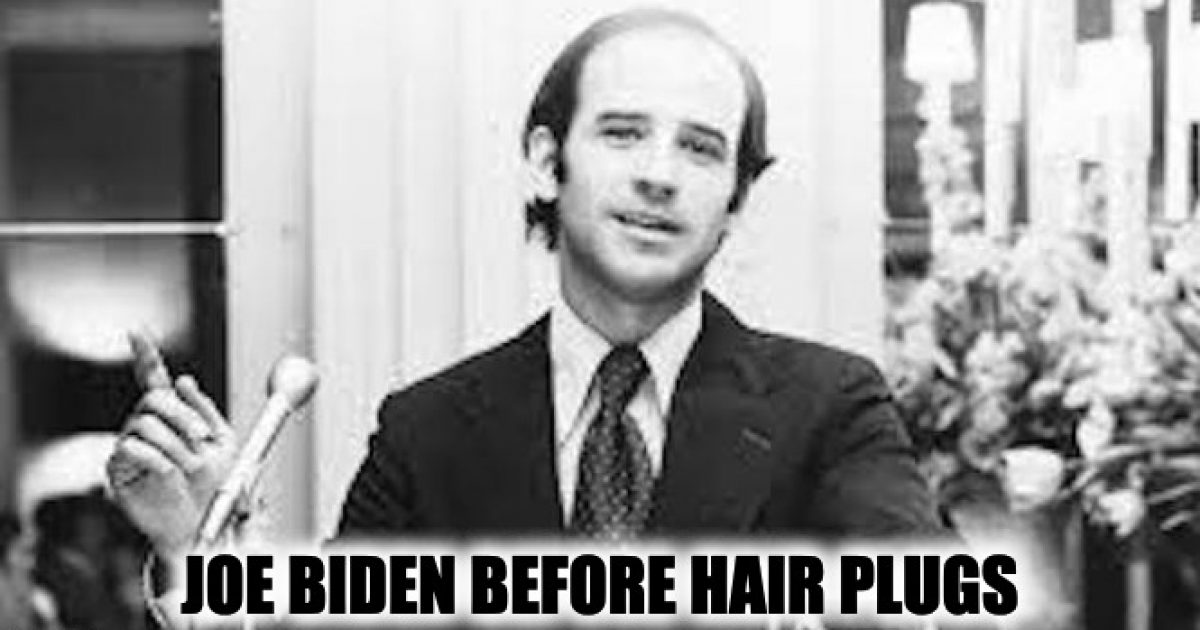 by K. Walker and Jeff Dunetz Joe Biden The 1950s

Libs are getting worried that Biden’s verbal blunders could make him unelectable.  Some of Joe Biden’s recent statements seem to suggest the beginnings of a dementia-caused decline in memory and other thinking skills because his memory is stuck in the 1950s or earlier.

Just yesterday, in Iowa, Biden said that people who have extra money use it for a variety of things, including that they “go to the haberdasher more.”

Does Joe know that people go online to buy menswear these days instead of popping down to the local haberdasher?  Makes one wonder if he still uses a rotary phone plugged into the wall,

Fortunately, it appears that most of the people in the audience were old enough to know what Joe was talking about.

At a town hall in Maquoketa, Iowa this afternoon, Joe Biden talked about people going to "haberdasher."

Had to look it up, but after clipping coupons on the stock market, you cannot buy a record player at a haberdasher. pic.twitter.com/YDtf4faij9

Could you even imagine President Trump using the word “haberdasher” in a sentence while campaigning?

It’s a word from a bygone era.

President Trump is about as contemporary as they come. He communicates effectively via social media — including using gifs and memes, much to the consternation of the Media(D) — he understands the power of humor, pop culture, celebrity, and especially branding. His rallies are more like a rock concert mixed with a stand-up comedy routine than a political event. It’s “politainment,” if you will.

Joe — not so much. His debate performances were lackluster, he used outdated references, and he cut himself off several times.

Despite Joe being just 3 years older than President Trump, the difference seems vast.

From The New York Times: 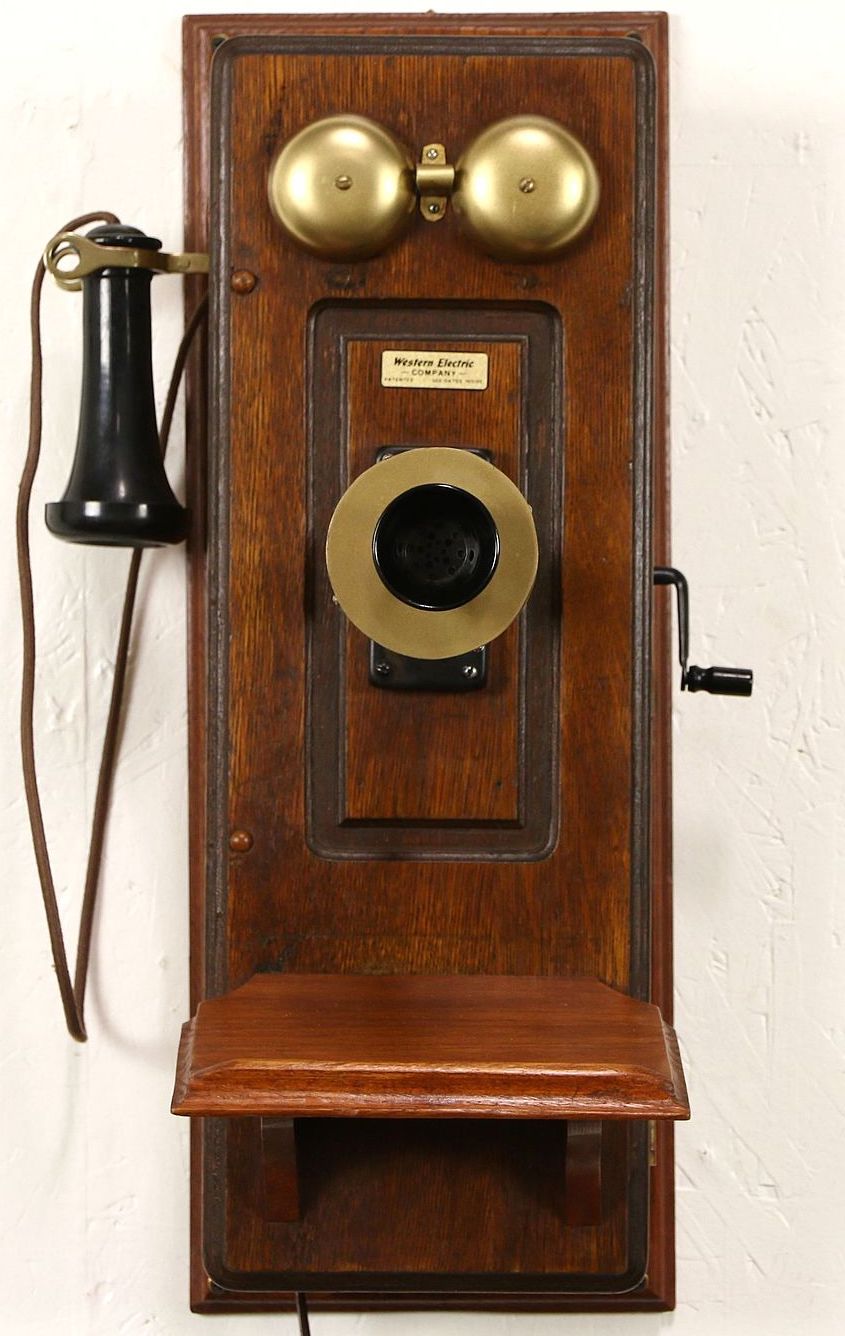 Six months into his presidential campaign, Mr. Biden is still delivering uneven performances on the debate stage and on the campaign trail in ways that can undermine his message. He takes circuitous routes to the ends of sentences, if he finishes them at all. He sometimes says the opposite of what he means (“I would eliminate the capital gains tax — I would raise the capital gains tax” he said in this month’s debate). He has mixed up countries, cities and dates, embarked on off-message asides and sometimes he simply cuts himself off.

That choppy speaking style puts Mr. Biden at a disadvantage as his front-runner status erodes and he confronts growing pressure to

expand his appeal with voters and donors. He faces intensifying competition for moderate support, a formidable liberal foe in Elizabeth Warren, attacks on his family by Mr. Trump and Republicans, and a troubling cash crunch.

At a time when he most needs to convey confidence and forcefulness, some Democrats say, he is instead getting in his own way.

His “Go to Joe 30330” moment — confusing a phone number with a website — at the Democratic debate shows just how out of touch he is with tech, which is such a massive part of ordinary American life. Maybe he doesn’t use a rotary phone–perhaps in his ancient brain, he is still using a crank phone.

Taken with his comments earlier this month about “clipping coupons for the stock market” and in September when he urged parents — especially those with lower incomes — to turn on the “record player at night,” Joe Biden’s use of language reveals just how old he is. Not to mention Biden’s story about Corn Pop, the “bad dude” that he says he called “Esther” because he had to wear a bathing cap at a public swimming pool due to the pomade in his hair.

BTW when Biden was talking about a record player this is what he was thinking of: 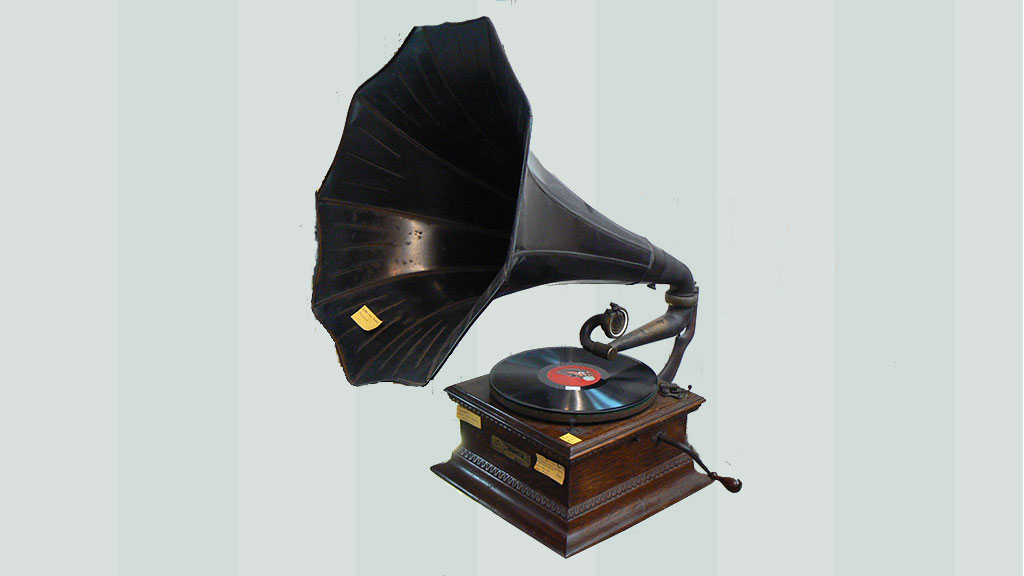 Speaking of water… remember that awkward moment at the CNN LGBTQ+ forum where he spoke to Anderson Cooper about gay bathhouses?

Joe Biden is a walking talking anachronism. What in the hell is he talking about? What's the context? Gay bath houses in San Francisco were all closed by 1987.pic.twitter.com/STWNpfLcik

He’s a relic from another era — a curious piece of history that belongs in a museum. I wonder if when he goes to the movies, he says he’s out to see a talkie?

In Iowa and nationally, worries about Mr. Biden’s speaking style are often intertwined with concerns about his age — though his allies and former staffers say he has long been prone to misspeaking.

Mr. Biden has said it is fair to raise his age, and in one of his stronger moments at the last debate, said that “with it comes wisdom.” In a statement over the summer, his doctor said that he was in “excellent physical condition.”

But several public appearances have intensified questions about his ability to connect in this political moment.

In September, the New York Times asked if Sleepy Joe even wanted to be in the race.

Now that he keeps making these very dated references, liberals are beginning to get really worried as their front-runner is alienating himself with voters by his language.

Bloomberg says that Joe is facing a potential “humiliating loss” in Iowa, and The Daily Beast reports that New Hampshire isn’t looking so hot for him, either.

The longer he is on the trail, the more he reminds voters that he’s been in office since Watergate. On the bright side, at least he doesn’t wear bell-bottom pants.

His words also remind voters that he has accomplished very little in those 40+ years. Well, other than failing to become the Democratic nominee twice and finally being selected as Obama’s running mate because the future POTUS wasn’t keen on being that one heartbeat between Hillary and the Presidency.

Perhaps it’s not his fault, maybe Joe’s head got infected when he got the hair plugs. An infection of the scalp can lead to brain damage.

Joe says that he is going to fix what’s broken in the government, but based on his words, his campaign slogan should be, “return to the 1950s.”

Parts of this post was first seen at  Clash Daily