Jeffrey Toobin, Of All People, Says Rittenhouse Lucky ‘Being an Idiot’ Is Not Illegal 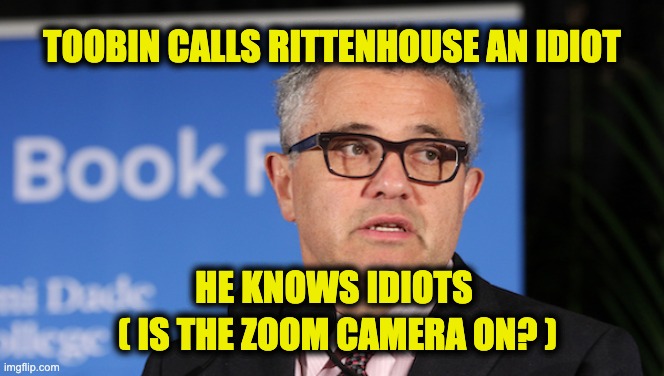 Facebook Twitter Flipboard
Jeffrey Toobin idiot
With the same Biden administration slogging through their same water-treading routine (despite many crises that threaten the very quality of life that Americans have worked so hard to cultivate), the nation’s attention has been drawn to the trial of Kyle Rittenhouse.  When Rittenhouse was a 17-year-old, he brought an AR-15 to a Kenosha, Wisconsin riot and ended up killing people in self-defense. Jeffrey Toobin idiot

The basic gist of the trial has come down to whether or not Rittenhouse was employing deadly force as a matter of self-defense in the matter.  His decision-making ahead of pulling the trigger has no bearing on the adjudication, and CNN’s Jeffrey Toobin thinks this is a good thing for Rittenhouse.

CNN chief legal analyst Jeffrey Toobin said Wednesday on his network’s coverage of the trial of Kyle Rittenhouse that the teen is lucky he’s not on trial for being an “idiot.”

Criminal defense attorney and CNN legal analyst Joey Jackson said, “With regard to a defendant testifying, this couldn’t have gone much better than it did and the cross couldn’t touch him as far as I’m concerned with respect to the prosecutor cross-examining him to try to discredit him.”

Toobin said, “What kind of idiot 17-year-old gets a giant gun and goes to a riot? He has no license. He has no training. He thinks he’s going to scrub graffiti off with his AR-15?”

He continued, “I mean, the stupidity of this is like — what could possibly go wrong? Well, a lot went wrong.”

Then came an unbelievable remark.

Toobin added, “The good news for Kyle Rittenhouse is that he’s not on trial for being an idiot.” 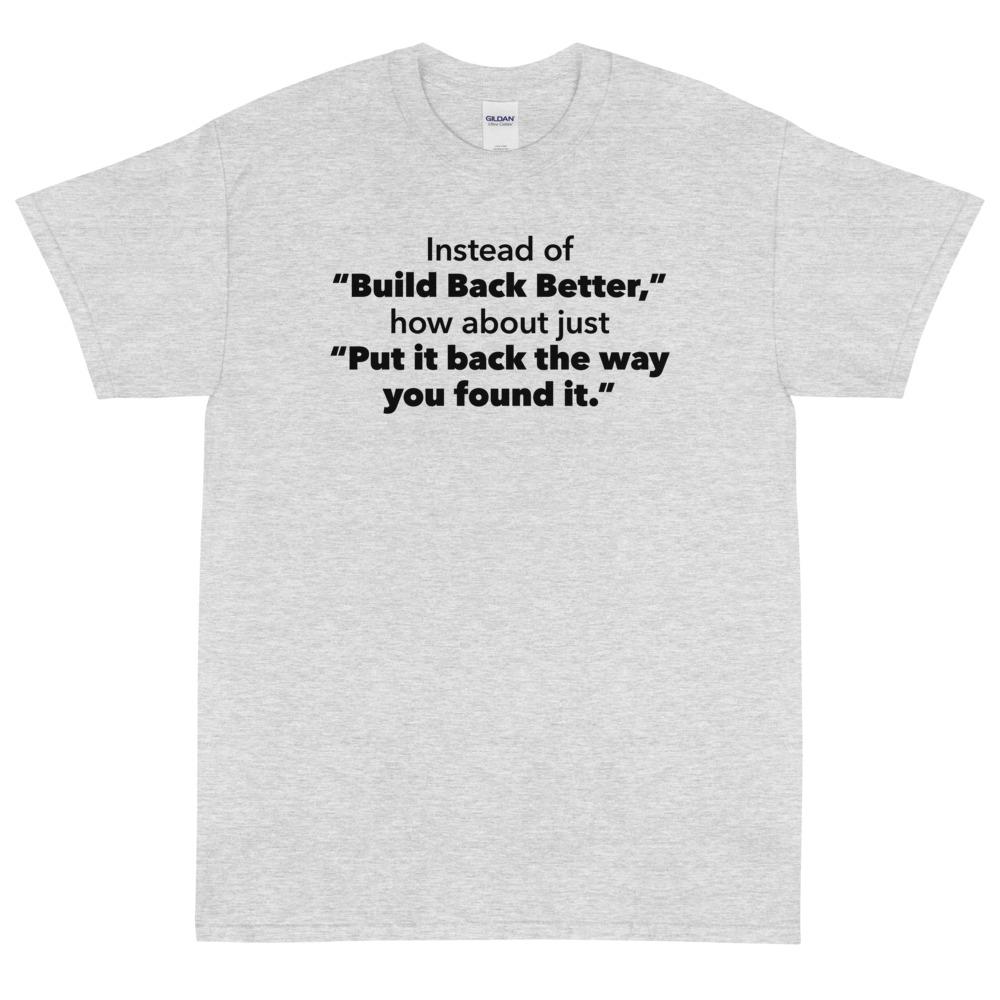