Jane Fonda: Still Ignorant After All These Years 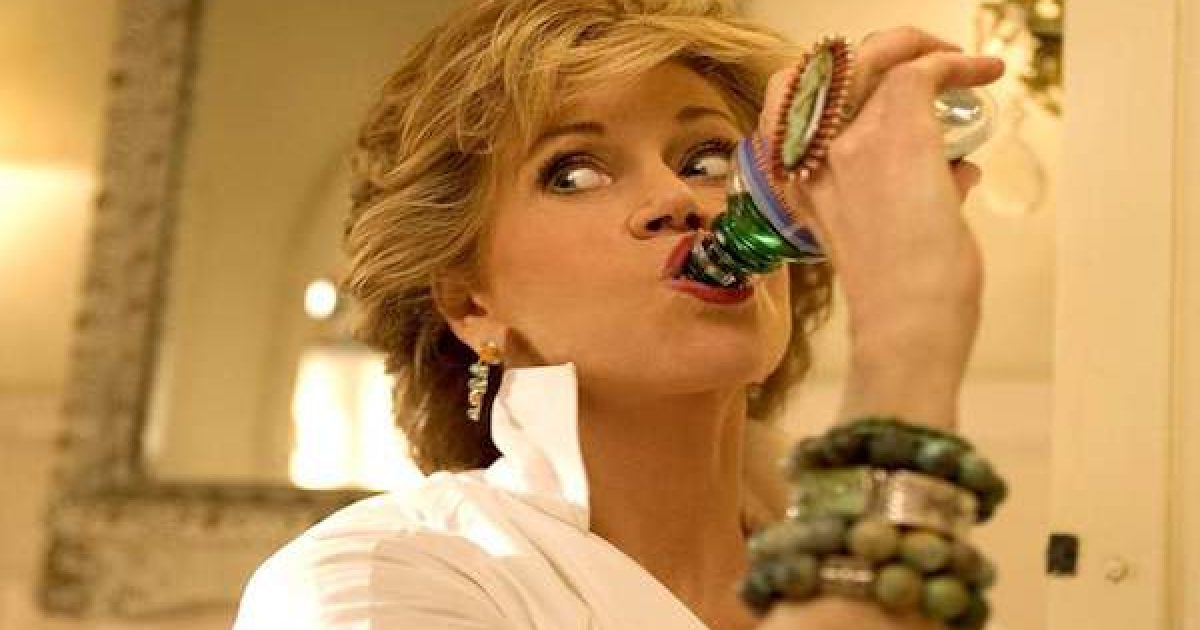 While appearing on the BBC’s “Hardtalk” last week, activist and one-time actress Jane Fonda was asked by Stephen Sackur if she’s proud of America today. Her answer was an emphatic “no.”

Later in the segment, Fonda offered her thoughts on the NFL protests and was asked if she would participate. She said she would not only participate by getting down on a knee, but she would get down on both knees or on all fours if necessary.

Somehow, the image of a liberal on all fours seems to make sense.

Fonda went on to falsely the claim that President Trump is “manipulating” the protest to make appear to have something to do with the military.

But, Sackur said, many watching her now would still say that “she’s that same ‘Hanoi Jane,’” referring to Fonda’s infamous actions during the Vietnam War.

Fonda responded by giving an anecdote (which, of course, can’t be verified) of a woman who allegedly flipped from supporting Trump after being told of what his health care plan would do to her and her four children. According to Fonda, outreach like that, which apparently includes spreading false liberal talking points while not mentioning Trump or Fox News, is the answer.

Here’s video of her comments:

Fonda, naturally, declared that “some” of Trump’s supporters are “white supremacists” who are filled with hate.

But, she claimed, a number of people who voted for Trump actually voted for Obama twice and were angry with the Democratic Party for failing to live up to its promises.

She reiterated Trump’s “forgotten man” theme by saying that many people who used to have good-paying jobs in factories are now struggling to make a living. Of course, she failed to note that Democratic policies like Obamacare are largely to blame for that.