Rep. Clyburn Regularly Debases The Holocaust: Where Are The Critics? 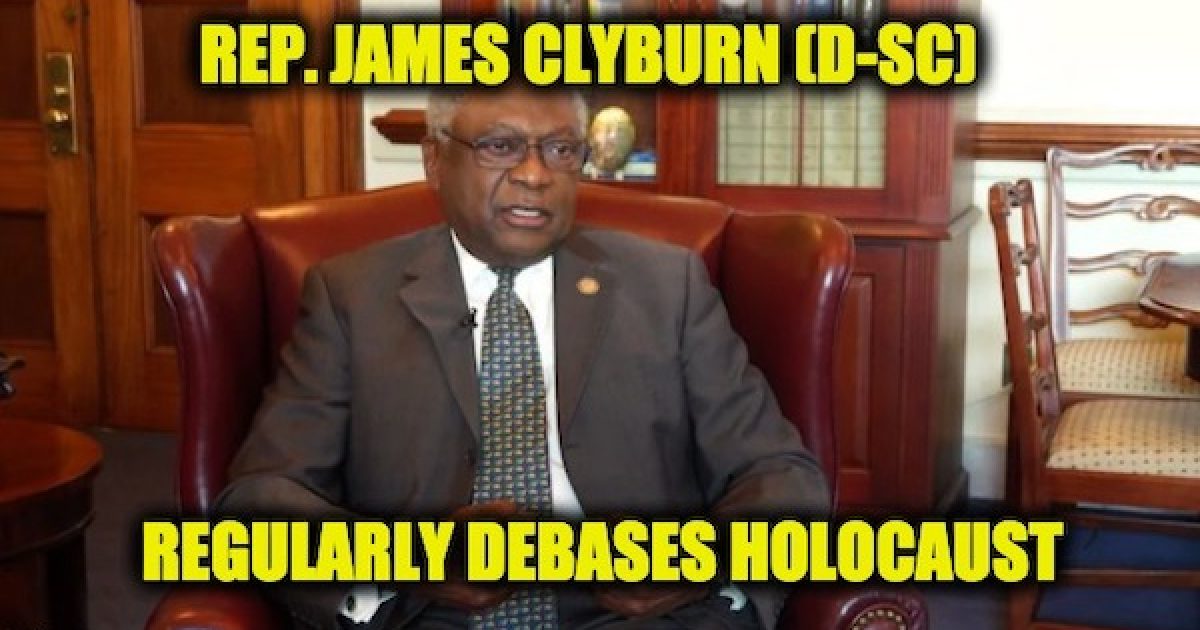 Alexandra Ocasio Cortez has been receiving well deserved criticism for debasing the memory of the Holocaust and lying about how ICE is treating illegal immigrant children near Mexico with her dim-witted statement accusing the Trump administration of operating concentration camps. While I agree and participated in the critique of her comments, House Majority Whip James Clyburn deserves as much or even more criticism for his insensitive Holocaust remarks as they have been more frequent than those of AOC.

After the Charlottesville incident in 2017, Clyburn said Trump was like Hitler. He did it again, in January 2018 Clyburn was on the Don Lemon show comparing America today to the election of Hitler:

“Having studied history and having taught history, I can only equate one period of time with what we are experiencing now and that was what was going on in Germany around 1934 right after the 1932 elections when Adolf Hitler was elected chancellor,” Clyburn said.

What a distortion of history Trump is neither a bigot or a fascist. If Clyburn is was really a history teacher, he would know that as a system where the government controls everything, including the means of production, in other words, fascism is a socialist system.  And while Putin is most assuredly a despot, he is not a Hitler nor is his iron-fisted rule in the same universe as the Holocaust. Clyburn’s words diminish the memory of the Holocaust, or as it is called in Hebrew, השואה, the Shoah.

On March 7th of this year when Rep. Omar anti-Semitism first became an issue, Clyburn worked to protect Omar, he talked about her experience in Sudan and in Kenyan refugee camps and in the process slammed the children of Shoah victims who dared to preserve the memory of parents’ suffering.

That comment was so hurtful the ADL broke its unspoken rule and actually bashed a liberal.

Later in March (the 20th), Clyburn made the Trump/Hitler analogy again:

Clyburn has no idea of what he’s talking about. This is how Hitler discredited people: 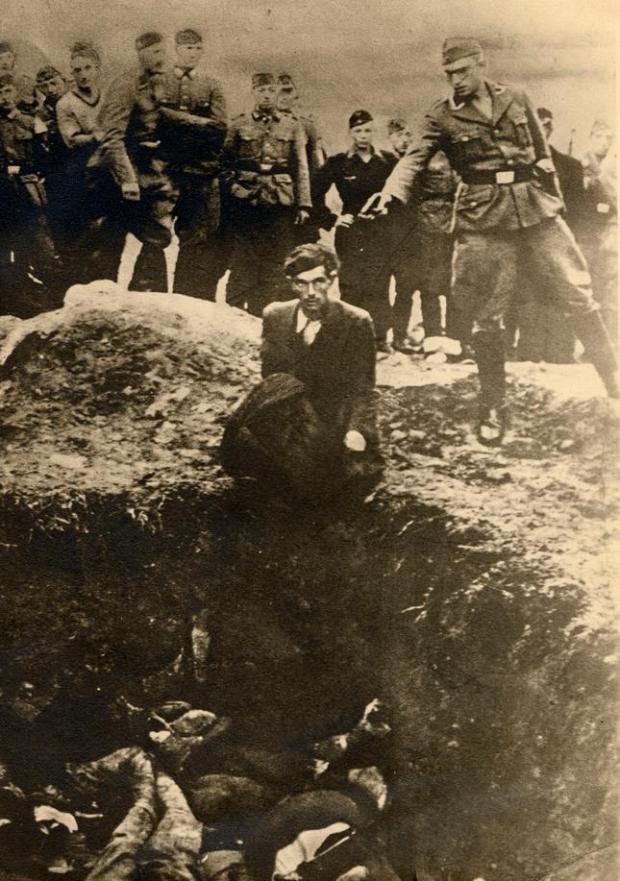 What is it with Clyburn? Why does he insist on cheapening the memory of the suffering of 6 million Jews who suffered through the Holocaust, along with those who survived the Holocaust horrors and the Jews who mourn their pain today and every day?

Perhaps it’s because of Clyburn’s friendship with Louis Farrakhan, in 2011 he wrote in the magazine of The Nation of Islam, called The Final Call, “I want to thank Min. Farrakhan for offering up several precepts that we ought to adhere to.”

Based on his constant debasing of the Holocaust, we know which of Farrakhan’s precepts to which Clyburn is referring.