Jake Tapper on Russian Hacking: ‘Isn’t This All a Huge Failure of the Obama Administration?’ 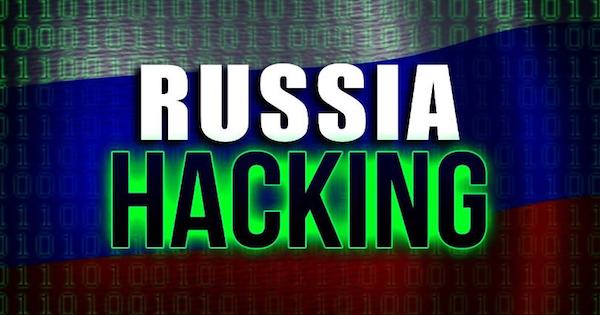 Finally someone asked the real question…isn’t the Russian hacking scandal a result of Obama dropping the ball?

“In our country,” she said, “I don’t think we were ready to think that a major nation like Russia would get into this kind of mess with our own country.”

I think it would be naive to think that this hasn’t been going on for a long time – assuming that the Intelligence Community are being sincere in their assessments, and I admit that’s going out on a limb. Both Russia and China (and the U.S., as well as many others) have been involved in cyberattacks in other countries. But the Democrats are acting like this is the first time another country has ever done something like this to us.

It was ABC News’ Jon Karl who brought up that China had hacked into the Office of Personnel Management in 2015 and had stolen the identities of over 20 million government workers. Yet, there was no response whatsoever from the White House.

That hacking was by far worse than anything the Russian allegedly did. The Democrats are just upset, because Hillary Clinton didn’t win.