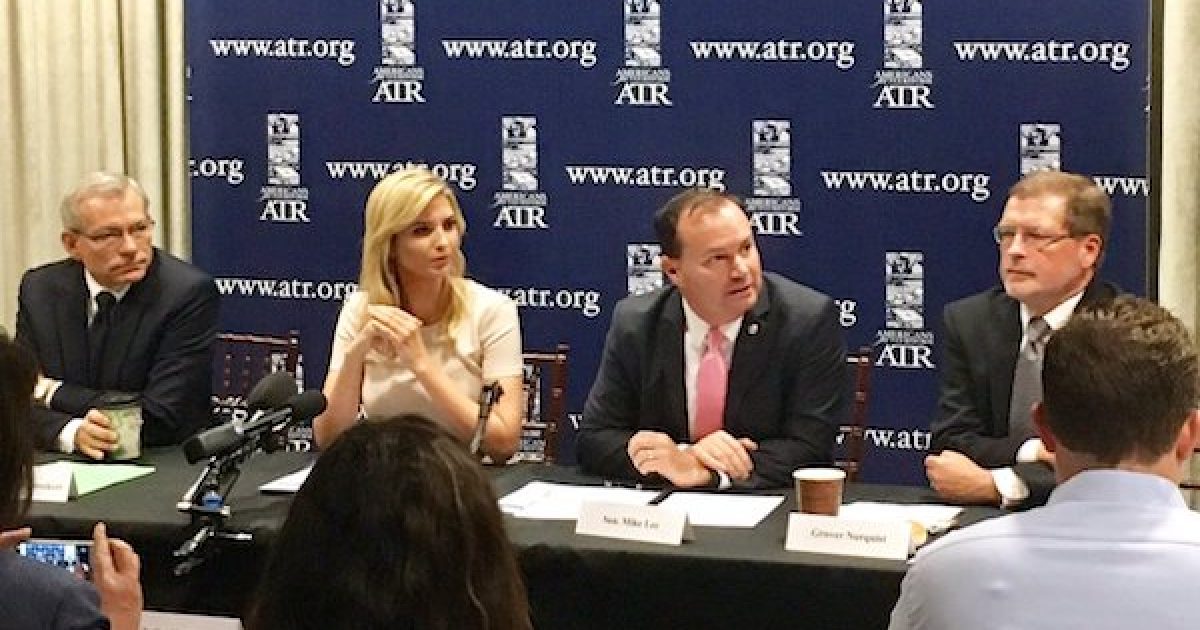 There is a reason that Ivanka Trump is the one child of the president who left the family’s business empire, to work for her father’s administration full-time–President Trump believes Ivanka is the most talented. And now he has put her to work with is most important policy item right now–tax reform– a key populist part of tax reform–doubling child tax credit. This part of the President’s proposal will have the most significant effect on the middle-class taxpayer.

Apparently (if media reports can be believed), Ivanka Trump’s involvement in her father’s presidency has rubbed some Republican leaders the wrong way, perhaps though, not as much as the President’s deal with the Democrats raising the debt limit for only three months. Nevertheless, Ivanka continues to push for the parts of tax reform she believes is important to American families she wants the child tax credit double from $1K to $2k

She has consulted with Sen. Marco Rubio., Florida Republican, on legislation to expand the child tax credit, and could be an effective voice in selling the idea to voters and conservative groups.

“She is a formidable ally in any cause, and she has spoken out with great passion and eloquence on this issue,” said Sen. Mike Lee, Utah Republican.

But it’s unclear how Ms. Trump’s push will stack up against GOP leaders, who have said they want to eliminate most tax breaks and use the revenue to lower rates across the board.

ATR President Grover Norquist said expanding the credits should be part of the discussion.

“As we go back, we’ve never had a successful tax reform that was not both pro-growth and pro-family,” he said. “That’s how we put together a winning coalition to understand why we need to do it. It’s also important to do both of those things as we move forward.”

Along with being pro-family, the real appeal of doubling the child tax credit (and using it to figure out withholding) is the people it will help most are those with middle-class incomes. Helping those families is a key component of what the president promised would be a result of his tax reform.

“There is fierce unrest at the grassroots level that the tax code does not work for people and only works for narrow special interests,” said one conservative who attended the meeting. “This could be a different way to persuade people that tax reform works for them.”

Some attendees acknowledged that conservatives don’t usually champion tax credits based on the approach that the market should solve related issues. Trump, however, believes it is an important issue. She further fears the issue could get lost amid tax reform’s many moving parts.