Israel Defends Herself Against Iranian Incursion-Bibi: We Will Continue To Defend Ourselves 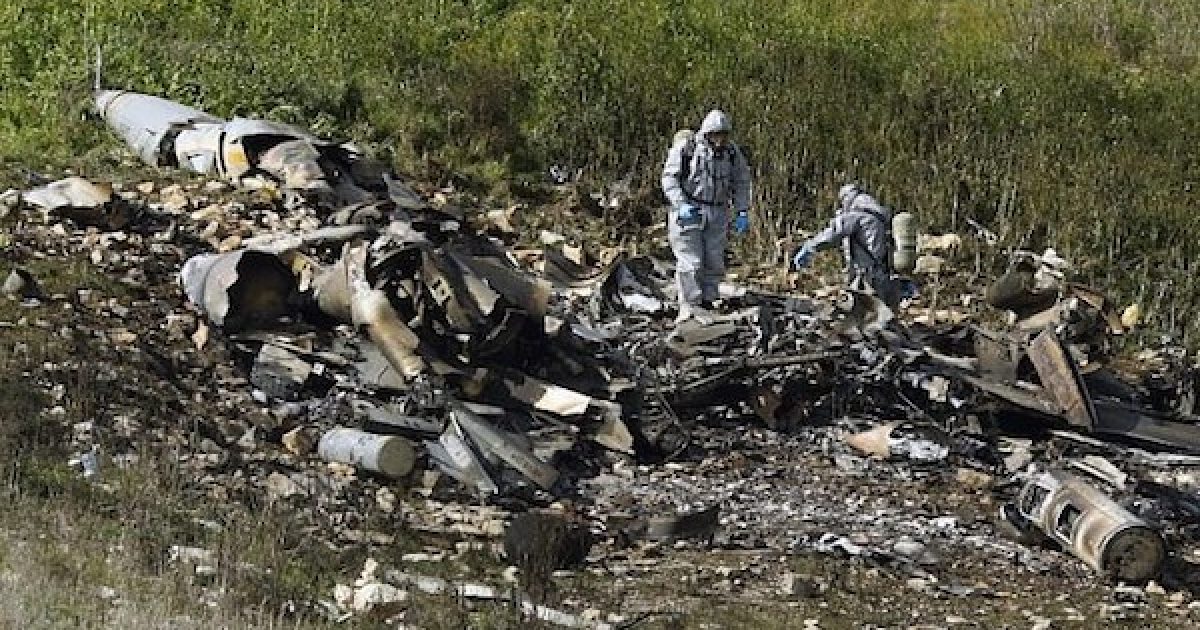 It started just before dawn Jerusalem time on Saturday, the  Israel Defense Forces (IDF)  detected an Iranian drone coming from Syria territory and allowed it to enter Israeli airspace for approximately 90 seconds before shooting it down. They allowed it to enter Israeli airspace so they could examine the wreckage and see what they were dealing with:

The structure and technology of the drone of the were similar to the American unmanned aerial vehicle (UAV or drone) tha Iran seized in 2011 including a “low signature” aimed at avoiding detection. There are rumors but no confirmation that the drone was armed

Israel’s retaliation for the drone incursion was quick, eight Israeli f-16 planes swept into Syria carrying out strikes deep inside the country blowing up the truck that controlled the drone, and a Syrian airbase Retaliation for the incursion was swift, with eight Israeli F-16s into Syria to carry out retaliatory strikes deep inside the country, including on the vehicle that controlled the drone and an air base used by Iran. The Syrians reacted anti-aircraft missiles and one F-16 crashed in an empty field near the town of Harduf in northern Israel after both pilots were able to parachute to safety. Although not confirmed by the IDF the plane was likely hit by an anti-aircraft missile.  One of the pilots was severely injured, the second only mildly hurt. 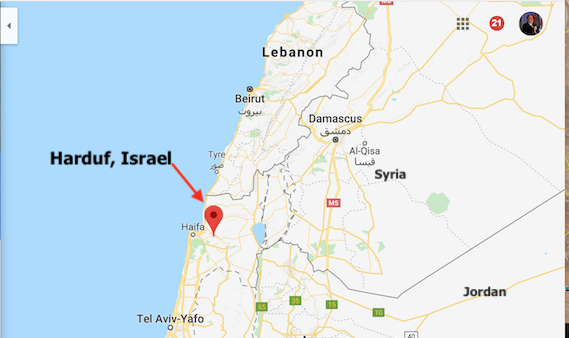 Using their words, the Israeli response to the downing of their F-16 was “large-scale,” striking a dozen Syrian and Iranian targets inside Syria.

According to Israels Hadashot News the Israeli counterattack in Syria may have destroyed a significant portion of the country’s air-defense system.

“The Syrians and the Iranians, from our point of view, are playing with fire. The Syrians are playing with fire when they allow the Iranians to attack Israel from their soil. We are willing, prepared, and capable to exact a heavy price on anyone that attacks us. However, we are not looking to escalate the situation,” Lt. Col. Jonathan Conricus, Head of the International Media Desk.

Keep in mind Iran and its proxies had been escalating their threats to attack Israel over the past few weeks. Hezbollah threatened to attack Israel for a range of reasons, from energy resource disputes to the Israelis building a border fence. Iranian cleric Ayatollah Ebrahim Raisi, one of the front-runners to be the next Iranian Supreme Leader, toured the Israeli-Lebanese border and boasted about operations to secure “Jerusalem’s liberation”

Iran has an advanced drone program, including suicide drones it distributes to proxies such including Syria and Hezbollah.  According to the both US military and EU In 2012 Hezbollah threatened to use suicide drones to target Israeli civilian nuclear infrastructure. Afterward, Iran developed and distributed suicide drones to Hezbollah, according to the US Army. By 2015 Hezbollah had a full-blown advanced drone base operating in Lebanon. In 2017 Iranian allies and proxies fired drones toward U.S.-backed forces in Syria and into Israel. The Iranians released footage of one of their drones shadowing American forces the day before that attack. Last week Iran opened a line to mass-produce offensive drones meant to be loaded with precision bombs. Recent reports confirmed that parts of the windfall Iran received from the nuclear deal flowed to Hezbollah

Before the nuclear deal Iran’s economy was nearing collapse, now thanks to the nuclear deal and the ransom paid by the Obama administration, not only is Iran able to maintain its drone program, but they are able to fund terrorist Hezbollah.

Netanyahu told the Cabinet on Sunday that Israel will continue its policy of harsh retaliation for any violation of its sovereignty and security. “We have made it unequivocally clear,” he said, Israel “will strike back at every attempt to strike at us,” he said.

Speaking before the weekly cabinet meeting, Netanyahu said that the unchangeable “rules of action” are that “we will continue to harm anyone who attempts to harm us.” He said that this was Israel’s policy in the past, and remains its policy now.

Netanyahu also praised the country for the unity it showed Saturday following the incursion of the Iranian drone and the developments that followed.

“Yesterday we proved again that in the moments in which we are tested, we know how to unite, repel our enemies and protect our country,” he said.

Netanyahu also said that spoke to Russian President Putin telling him that it is “our right and duty to defend ourselves against attacks from Syria.” Putin urged Netanyahu to avoid any steps that would lead to a new confrontation in the region, Interdax reported, citing the Kremlin. A  later Kremlin statement urged both sides to back down, not to take further action that could trigger a “dangerous escalation.”

Israel is a staunch ally of the United States, and we support its right to defend itself from the Iranian-backed Syrian and militia forces in southern Syria. We call on Iran and its allies to cease provocative actions and work toward regional peace.

We will see if the Israeli retaliation teaches Iran to keep its drones out of Israel.  At least they know now that Israel will defend herself. And unlike the Obama administration, the Trump administration will back up the legitimate military action by the Jewish state.