In Israel The Best Defense Is A Good Border Fence 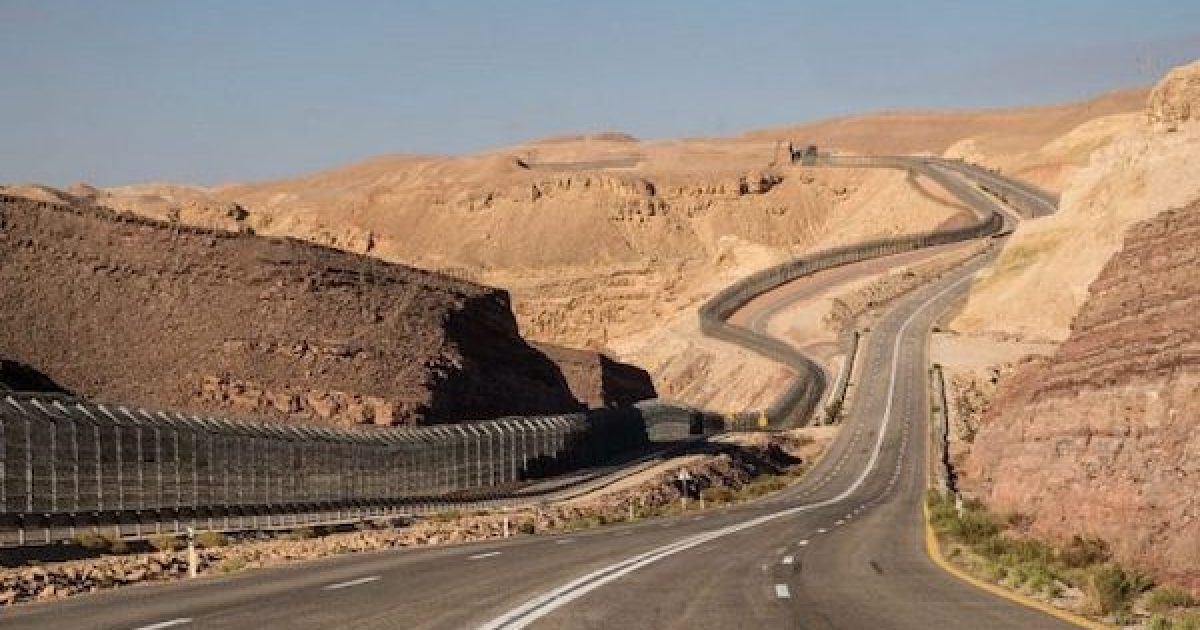 Israel has, for years, been trying, with only limited success, to achieve peace with its neighbors. In return, it has received international boycotts, repeated rocket attacks, and horrific terrorist bombings on its civilian population. The most difficult fronts have been Lebanon and Syria, where the proxy of Iran, Hezbollah, has 150,000 missiles pointed at Israel’s main cities, and Gaza, from where Iranian-supported Hamas has been firing rockets at Israel. Recently, both Islamic terror groups have been attempting terrorist infiltrations into Israel through illegally-built underground tunnels.

In response to repeated violations of its territory and attacks on its citizens, Israel has announced the commencement of construction for an impressive multi-level “smart fence” on the frequently breached border between Israel and Gaza. The planned 20-foot-high physical barrier, utilizing extensive high-tech measures, will complement the already-under-construction northern smart fence between Israel and Lebanon, which is proceeding at a feverish pace.

Both new projects are being undertaken after the rousing success of two other physical barriers. The completed southern fence between Israel and Egypt, which rapidly brought illegal immigration into Israel from Eritrea and Sudan to a grinding halt – and the centrally-located wall that was constructed to protect Israel’s major cities from the Palestinian strongholds in Judea and Samaria (the so-called West Bank). There, too, the physical barrier was hugely successful, reducing terror attacks in Israel’s cities by about 95%.

The Gaza and Lebanon border fences/walls are being built with a combination of concrete, galvanized steel, and barbed wire. Also, both are enhanced by cameras, sensors, information collection centers, and warning systems. Furthermore, the physical barriers are not only above-ground. Each barrier will include an underground component, a solid hi-tech underground wall, at least 100 feet deep, designed to stop terrorist infiltration through tunnels. Last, but not least, a wall will be built in the Mediterranean Sea near Gaza to prevent hostile penetration by sea. Yes, there have already been a few such attempts.

With the current political battle raging in the United States over the building of a physical barrier to keep out illegal immigrants, it would be wise for the Trump administration to adopt similar strategies to protect its long and porous southern border.

It’s true in the case of Israel, the threat at the Gaza and Lebanon borders is usually terrorism, but the methods of illegal entry are strikingly similar to the methods and the potential methods of unlawful entry used by illegal migrants at the US-Mexico border. Therefore, I would urge American politicians, on both sides of the Congressional aisle, to look to Israel for guidance on this issue, to protect America’s territorial integrity by using the best mix of a robust physical barrier combined with high-technology. This is a proven strategy that works!

About the author… David Rubin is the founder and president of Shiloh Israel Children’s Fund, established after he and his then three-year-old son were wounded in a terror attack, leaving his son in critical condition from a head wound. David Rubin, former Mayor of Shiloh Israel, is the author of the new book, “Trump and the Jews.”