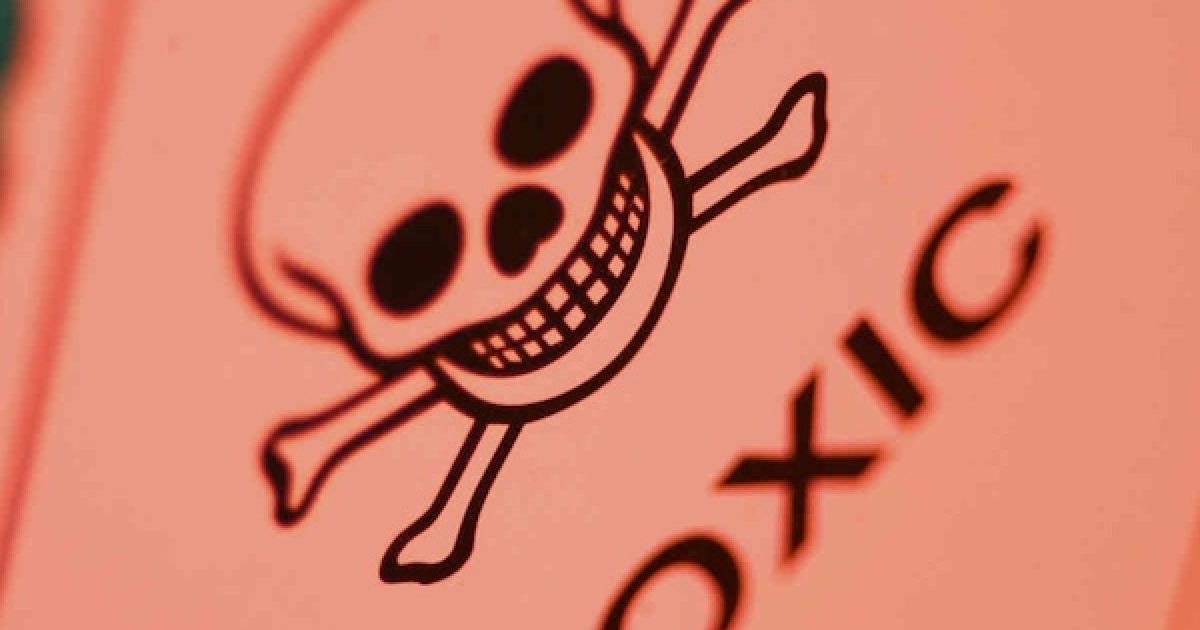 As if the world didn’t have enough reason to fear the radical Islamic terror emanating from the middle east, ISIS has new instructions for their worldwide network of operatives.

Months ago, the worldwide leader in terror instructed their jihadists stationed in Europe to begin using cars and trucks to attack those who were not of the Muslim faith.  Shortly thereafter, a rash of just such attacks began occurring all over the continent, with France, England, and Finland all succumbing to the dastardly tactic.

Europe has been especially hard hit due to their lax border policies enacted in the wake of the Syrian refugee crisis, which has allowed ISIS terrorists to pose as asylum seekers and move freely about the country.

Now, the caliphate leadership is announcing a new initiative in their holy war, and it is certainly meant to frighten the entire civilized world like never before.

“After urging its supporters in the west to turn cars into weapons, guidance that inspired terror attacks in the UK, Spain and France, ISIS is now calling for sympathizers to poison the food in US supermarkets with cyanide, according to SITE.

“In recent days, channels associated with the terrorist army have posted calls for attacks on Europe, Russia and the United States to mark the occasion of the Islamic ‘Sacrifice Feast’ Eid al Adha. In the third part of an English-language series on jihad, IS advised would-be attackers to inject food for sale in markets with cyanide poison. According to Spiesa, the organization has tested these methods on prisons, causing horrifically painful deaths.

“’The Islamic State group used prisoners as “human guinea pigs,” carrying out chemical weapons experiments in order to plan for attacks against the West, documents found in Mosul have revealed. The papers detailing the tests, which led to the agonizing deaths of prisoners, were discovered at Mosul University in January when it was recaptured by Iraqi special forces. The documents verified by United States and British forces were detailed by The Times in a report published Saturday.’

“‘Prisoners had their food and water contaminated by the sprinkling of chemicals found in easily accessible pesticides. The US and Britain now fear that the same methods could be used on a larger scale to contaminate food supplies in the West.’

“Aside from the obvious death toll, we imagine that a terror attack in an American grocery store would annihilate billions in grocery stock market cap, adding to the industry’s Whole Foods Market-inspired woes. Investors who once saw grocers as an oasis in the troubled retail sector are increasingly balking now that Amazon has promised to use sensors and automation to save on staffing costs and undercut rivals on pricing. And the terror threats won’t help.”

Terror in the United States has often taken a much more grandiose approach, attempting to strike fear into Americans via enormous, symbolic actions.

In this case, however, ISIS is looking for a subtle, slow-developing fright to creep into our everyday lives.  Should this vile and heinous plan come to fruition, it could be weeks before a particular store or pattern is established, especially given the rarity of cyanide poisonings that our modern hospitals are accustomed to.  By the time a case of such poisoning has been identified, it would be a race against time to determine the source, the affected locale, and the possible products that were used to relay the chemical.