And The Liberal Media Believes They're Good Guys 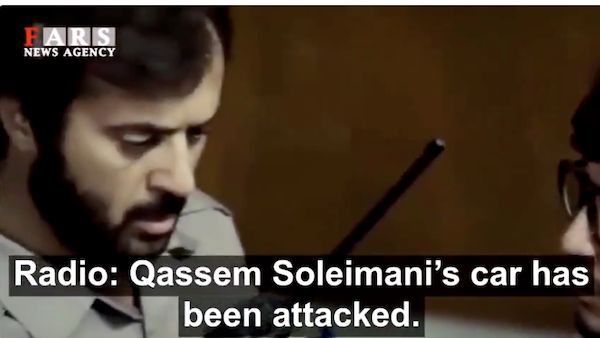 I might have gone with any Steven Seagal movie, but hey, that’s just me.

This fever-dream that was actually released by the IRGC shows just how delusional the Iranian leadership is. They actually think that they can boost morale by suggesting that they could pull off a successful attack on the White House and the United States Capitol.

The obviously incredibly low-budget propaganda video features a group of men, presumably of the Iranian Revolutionary Guard Corps (IRGC), learning of the “martyrdom of the venerable Islamic General Qassem Soleimani.” They quickly plan a retaliatory attack on the “terrorist” that ordered it, President Donald Trump.

The organizers, garbed in cutting-edge 1980s habiliments like a turtleneck and a sweater-vest, hatch out their plan. (I’m sorry, but I just can’t take a grown-ass man in a sweater-vest seriously.) They decide that using walkie talkies is dangerous, they’ll use an RPG strike to signal it’s time to move. After they cause an explosion of the top of the Capitol Building, a group of covert IRGC ops in denim jackets storms the White House with machine guns.

Is it just me, or does the image of President Trump remind you of the Kathy Griffin ISIS-style beheading video? 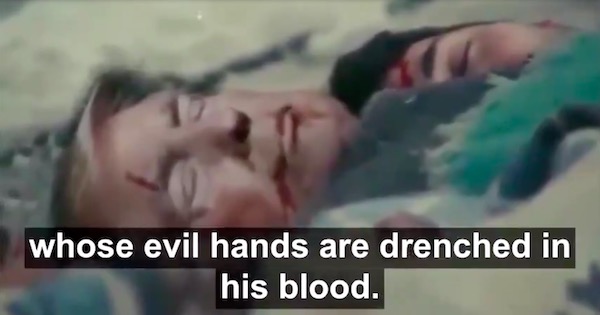 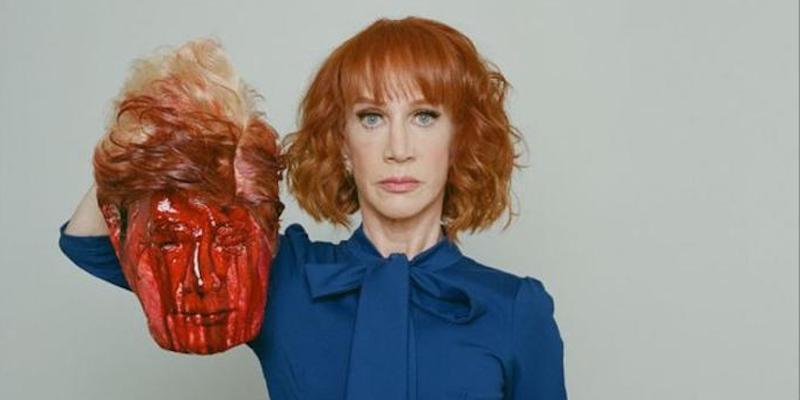 I’m not sure where Secretary Pompeo is lying dead in this video as the tweet claims. For the reason that would obviously perplex the liberal media, the propaganda film includes Israeli Prime Minister Benjamin Netanyahu.

The mainstream media would say, “But Iran isn’t a hateful terrorist regime, tho…” Gosh, they’re awful. By that, I mean both the Iranian regime and the leftist media that has been unapologetically working as their propaganda arm for the past week.

What’s surprising is that it was the IRGC that put this out and not the New York Times creating a cartoon about it. It seems just their speed.