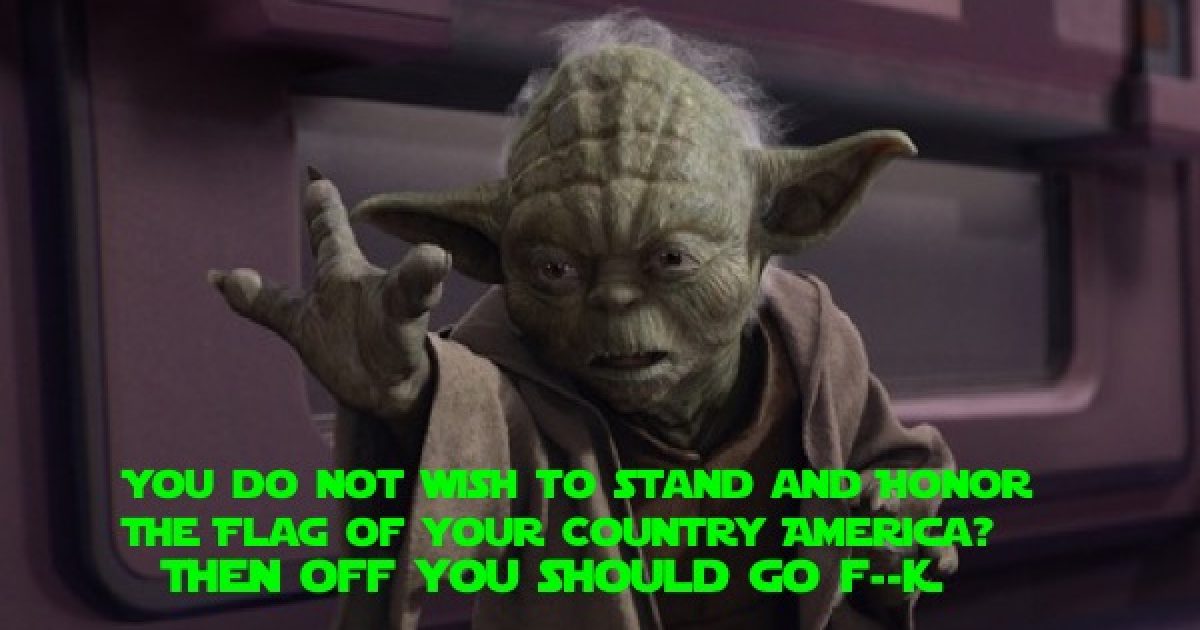 Former NFL player Colin Kaepernick is many things, but a friend to police he is not. Despite this obvious truth, New York Mayor Bill de Blasio (who is also disliked by New York’s Finest) thought Kaepernick was the best person to talk to inmates to rile them up against the police who guard them. And the police are rightfully furious.

Kaepernick was invited to tour the famed New York prison and to hold royal court with the prisoners on Tuesday, December 12, according to The New York Post, Kaepernick started his day by having breakfast with Rikers’ warden.

Of course, the union that represents guards at Rikers were furious when city authorities invited the notorious cop hating, former San Francisco 49ers player to visit the prison to talk to inmates about so-called “social justice” issues.

There is a good reason for police to be upset at the invitation. After all, before his visit, Colin Kaepernick had been a busy fellow.

For one, since 2015 Colin Kaepernick has famously attacked all cops as murderers and racists. Next, during 49ers practice throughout the 2016 season, he wore socks depicting police as pigs. But, city officials invited him to tour Rikers Island prison, anyway.

The former NFL quarterback is also famous for another big thing. He is the pampered, millionaire, NFL player who invented the anti-American protest mounted during the playing of the national anthem at NFL games.

So, not only does Colin Kaepernick hate cops, he hates America. And this was the creep Mayor de Blasio thought could “inspire” prisoners.

Like I said, the officers and union representatives at Rikers were furious that the cop-hating, anti-American player was allowed to address inmates as if he were a worthy role model.

“That’s crazy to me to have a person like Colin Kaepernick in prison talking about police brutality,” one officer who was assigned to attend the meetings told the paper. “It was insulting for me to be there.” 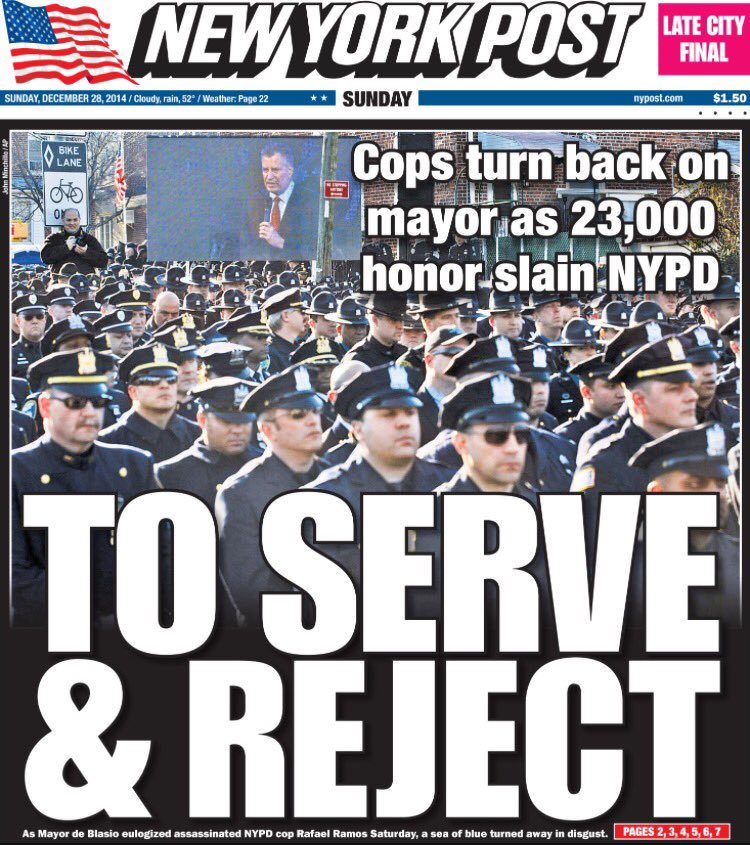 Mayor DeBlasio doesn’t have the backs of the NYPD, So they give him their backs

After his breakfast with the warden, the player met with inmates.

According to the paper, the inmates asked about playing for the NFL, of course, but they also began asking about Kaepernick’s anti-American protests during the national anthem.

“He said he felt that, being a man of means, he felt obligated to take a stance on what he believes in,” the officer said that Kaepernick told the inmates.

But, Kaepernick also kept telling inmates that they were victims of “police brutality,” angering the officers present.

The move drew the ire of corrections union officials, who said the cop-hating athlete’s visit will only serve to endanger their members by emboldening criminals who see themselves as victims of a corrupt criminal justice system.

“The inmates see a guy like this coming in, it’s almost like the administration is condoning being anti-law enforcement,” said Patrick Ferraiuolo, president of the Correction Captains’ Association. “His presence alone could incite these guys.”

“We’ve got enough issues in the facility with inmates assaulting staff,” Ferraiuolo added. “His presence, what he stands for, certainly doesn’t help.”

“This will only encourage inmates to continue to attack correction officers at a time when we need more protection,” he said.

Husamudeen blamed New York Mayor Bill de Blasio for the absurd decision to allow the cop-hater to visit with prisoners.

“This is yet another brazen display of the hypocrisy of this mayor, who pretends to support us in public, yet does everything possible to jeopardize our security in private.”

City officials, though, defended the invitation saying that Kaepernick was “using his celebrity to help young adults turn their lives around.”

This line of pap from the city, though, does not paper over the fact that Colin Kaepernick, with all his claims that cops are the enemy, with his claims that all white people are evil racists, and his attacks on the country, our soldiers, and other first responders, that he was the single worst person that could have been asked to rile up New York’s inmates.