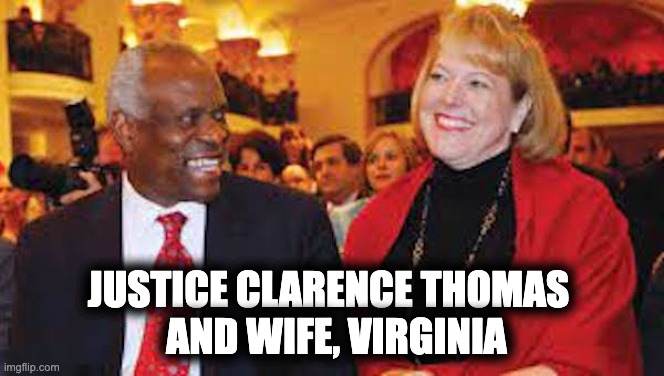 As pro-abortion radicals throw violent tantrums across America, the New York Times Editorial Board engaged in noxious hyperbole over the weekend.

The 16 liberals, who undeniably lack any ideological diversity, wrote a preposterous staff editorial lauding abortion based on one mendacious analogy.

“Imagine that every state were free to choose whether to allow black people and white people to marry,” the writers ranted. “Some states would permit such marriages; others probably wouldn’t. The laws would be a mishmash, and interracial couples would suffer, legally consigned to second-class status depending on where they lived.”

No. This is insulting; there’s as much a chance of this occurring as my starting on the mound for the New York Yankees tonight.

Do the insular editors not even comprehend the most fundamental reality of last week’s illegally-leaked draft? Are they simply trying to spread vile ignorance?

I am no constitutional lawyer, but the 1967 Loving v. Virginia case — declaring that laws banning interracial marriage violated the Fourteenth Amendment — ain’t going away.

Consider that more than a half-century ago, fewer than 10% of American adults approved of interracial marriage; today, a remarkable 94% approve, which is up seven points just from 2013. None of the over-educated charlatans at the Gray Lady noted this.

These, by the way, are record highs, unsurpassed by any other country, I bet.

Additionally, approval of interracial marriage is similar across U.S. regions: 97% in the West; 94% in the East; and, yes, 93% in the Midwest and South. If only the New York Times readers could be given some facts.

There also is no racial gap, with 93% of white adults concurring, alongside 96% of non-white adults. That small differential sits within the poll’s margin of error, too.

I wonder if the New York Times staff realize how the data debunks them. Do they read, or have they traveled around America by car?

Moreover, who will be the right-wing impetus for this coming interracial marriage ban?

Has Justice Clarence Thomas been desperate to nullify his 35-year marriage to Ginni, a white woman?

Maybe Republican Senate leader Mitch McConnell, whose wife, Elaine, was born in Taiwan, wants to place interracial marriage on the chopping block? What about Ohio’s (likely) next U. S. Senator, J.D. Vance, and his Indian-American wife, Usha? Are former Governor and potential 2024 presidential candidate Nikki Haley and her Caucasian husband gearing up for some racial segregation too?

Roe has hung over the judicial confirmation processes for nearly 50 years, is constantly debated in legislatures, and if cogent facts are allowed, in the public square. Even a current president flipped on the issue for political expediency. The matter is up for serious discourse on its merits, not emotional manipulation by a cadre of schmucks in Midtown Manhattan who don’t know how to read.