WAKE UP Libs! It’s Impossible For Renewable Energy To Meet Our Needs 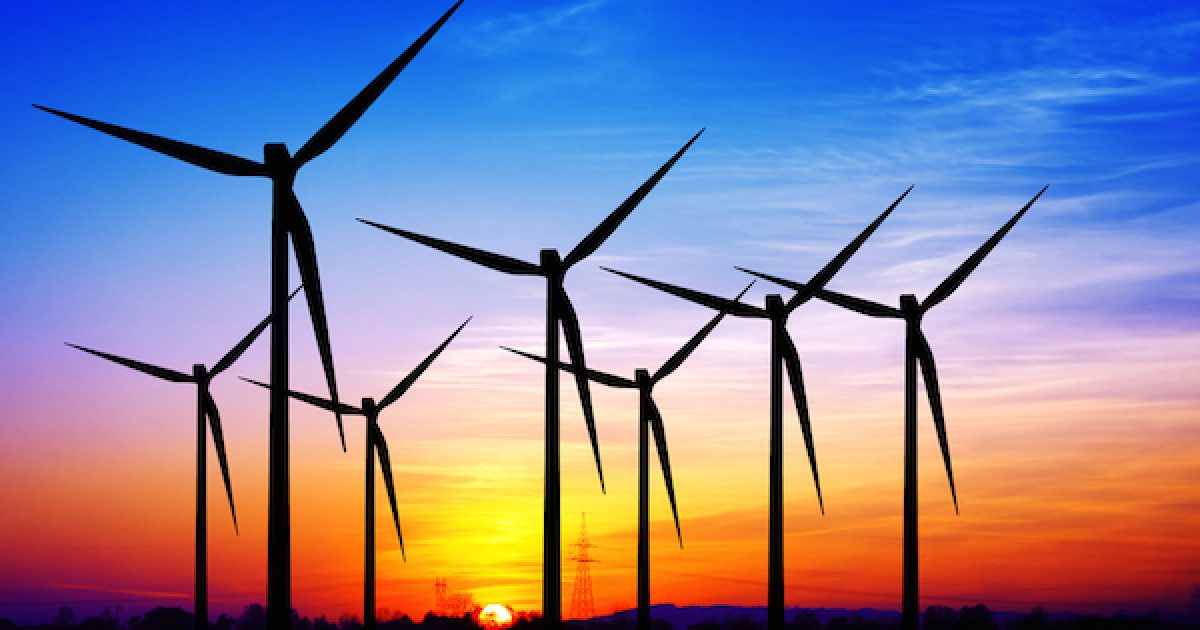 “Green energy is the way of the future” say environmental advocates. They argue that the transition away from fossil fuels is inevitable and inexorable, desirable. Some brazenly claim that the entire world could be powered by renewables as soon as 2030—assuming the governments’ subsidies don’t dry up. But is their exuberance justified? No.

Although renewable energy capacity has grown by leaps and bounds over the last three decades (wind power capacity grew on average 24.3 percent per year since 1990, and solar by 46.2 percent), renewable energy still generates an insignificant proportion of mankind’s power, and their rapid growth is not sustainable.

The truth is that after decades of beefy government subsidies wind power still meets just 0.46 percent of earth’s total energy demands, according to data from the International Energy Agency (IEA).  The data includes not only electrical energy but also the energy consumed via liquid fuels for transportation, heating, cooking, etc.  Solar farms generate even less energy.  Even when combined, the figures are minuscule: wind and solar energy together generate less than 1 percent of earth’s energy output.

Bottom line: wind and solar energy are not making a difference in the left’s crusade against fossil fuels. It would be far more cost-effective and reasonable to simply invest in more energy-efficient technology.  But of course, doing so would not line the pockets of welfare billionaires like Elon Musk, founder of the Tesla Group.

Furthermore, the rapid growth of renewable energy is unsustainable—the future will not likely be wind nor solar-powered.

Looking first at wind energy: between 2013 and 2014, again using IEA data, global energy demand grew by 2,000 terawatt-hours.  In order to meet this demand the earth would need to build 350,000 new 2-megawatt wind turbines every year—enough to entirely blanket the British Isles.  For context, that is 50 percent more turbines than have been built globally since the year 2000. Given these facts, it is extremely unlikely that the future will be wind-powered: we simply cannot build turbines fast enough, and there is just not enough land (nor continental shelf) available to farm. And unfortunately, this is not a problem that can be overcome with better technology: turbines can become only so efficient due to something called the Betz limit (which determines how much energy can be extracted from a moving fluid, ie. the atmosphere). As it stands, modern wind turbines are already very close to their physical limit.

The state of solar energy is only slightly more promising.  Recent findings reported in Business Insider suggest that humanity would need to entirely cover an equatorial region the size of Spain with solar panels in order to generate enough electricity to meet global demand by 2030.  Not only is this an enormous amount of land that could otherwise be used for agriculture—or left unmolested—but it also greatly underestimates the size of the ecological footprint, since only 20 percent of mankind’s energy consumption takes the form of electricity.  Were we to abandon fossil fuels for transportation, the area needed would be five times as large.

An additional problem is that earth lacks the mineral resources to build that many solar panels. For example, an article published in USA Today estimates that each standard 1.8 square meter solar panel requires 20 grams of silver to build—silver is essential to modern solar cells. Since there are 1 million square meters in a square kilometer, 11.1 tons of silver is needed per square kilometer of solar panels.  Spain is 506,000 square kilometers. Covering this much space with solar panels would require 5,616,600 tons of silver.  As it turns out, that is 7.2 times as much silver as is estimated to exist in Earth’s crust—never mind the fact that we would need five-times this amount to displace fossil fuels.  Granted, new technology could mitigate the need for silver, but this same logic applies to dozens of other minerals present in solar panels—they are simply too resource-hungry to be built on a global scale.

One must also remember that such massive investments in solar panels would inevitably contribute to resource scarcity: modern electronics require many of the same minerals as do solar panels.  Increased competition for a finite supply of minerals would raise the prices of our electronic goods, as well as the price of electricity.  Of course, this analysis wholly ignores the many other problems with solar and wind energy, such as the problem of intermittency and the hidden systemic risks it entails.

This is not to say wind and solar energy have no uses.  In some cases, they may be preferable to other types of energy.  For example, remote townships and homesteads can benefit greatly from local electricity production—especially since renewable energy does not require fuel. Likewise, they could be useful for providing backup capacity in the case of fuel shortages.  However, wind and solar energy are unlikely to underpin the global energy supply, especially since more cost-effective options remain on the table.

Given these facts, we can reasonably conclude that the green energy industry is little more than a corporate welfare scheme marketed under the guise of noble intentions.

Spencer P Morrison is a JD candidate, writer and independent intellectual, with a focus on applied philosophy, empirical history, and practical economics. Author of Bobbins, Not Gold & editor-in-chief of the National Economics Editorial. Follow him on twitter @SPMorrison_