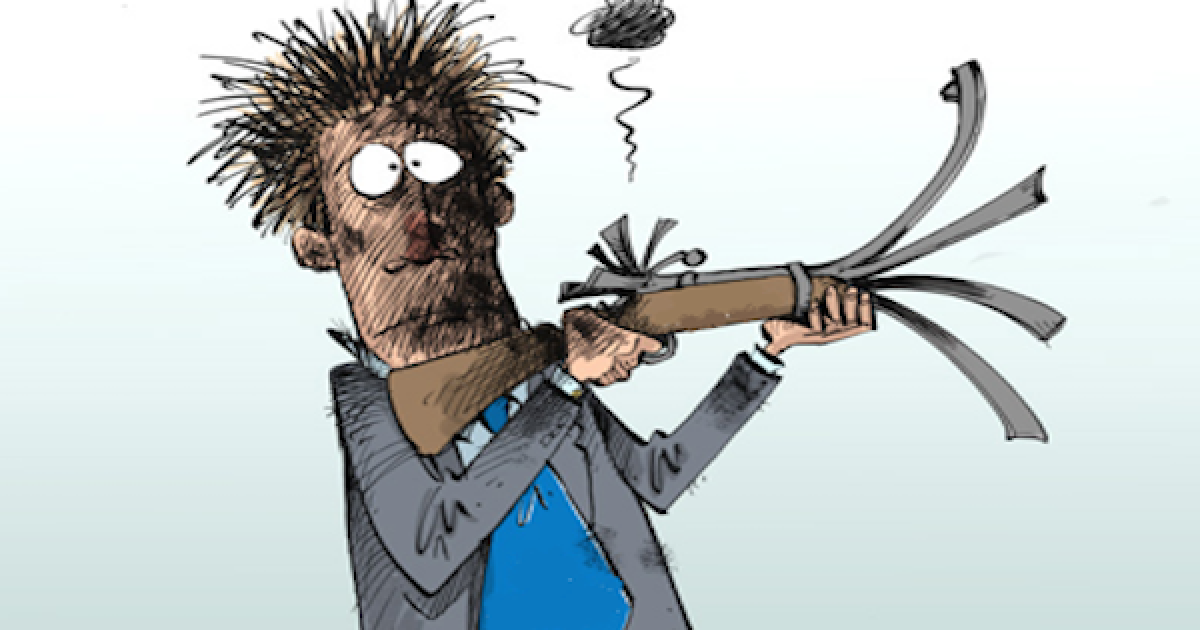 Impeachment is backfiring. A new national poll finds a sharp swing in opposition to impeachment among independent voters, the second major poll to display these findings just this week.

The latest poll comes from Emerson College finds that 45 percent oppose impeaching President Trump, against 43 percent who support it. That’s a 6-point swing in support from October when 48 percent of voters supported impeachment and only 44 percent opposed.

✅ A SEISMIC 30-point swing among independents, who now OPPOSE impeachment by 15 points. https://t.co/gp5PZk5zyb

To fairly correct my math – the swing among independents is 24 points, not 30. Still seismic.

Support for impeachment among indies collapsed 14 points, while opposition to impeachment grew by 10.

Went from net +9 support for impeachment to net +15 opposition.

This comes on the heels of another poll this week that found a ten-point drop among independents for impeachment. https://t.co/SrHf53o7WA

And a poll from Wisconsin which found support for impeachment tanking to just 40%, with 53% now opposing it. https://t.co/xur1PY42PS

@SpeakerPelosi @RepAdamSchiff you are in trouble big times.

This proves that the Democrats are putting country before party. Thanks for alerting us to that.

But the MSM will tell you that the dems are winning. It’s all #FakeNews

Anybody with half a brain knows this impeachment push is a pile of rubbish. The Russian Hoax fell apart so now it’s the Ukraine Hoax on display. This travesty of injustice is going to be the democrats worst nightmare come next November when we keep the WH and they lose the house.

I’m registered ‘unenrolled’ which in my state means independent voter. And I did not vote for Trump in 2016. But I am now SOLID in his corner and will also vote for every other Republican on the ballot. ? #ImpeachThis ? pic.twitter.com/NgZEaMENPU