ICE Tells NJ’s AG To SHOVE IT! If You Restrict Cooperation, We’ll Increase Our Raids 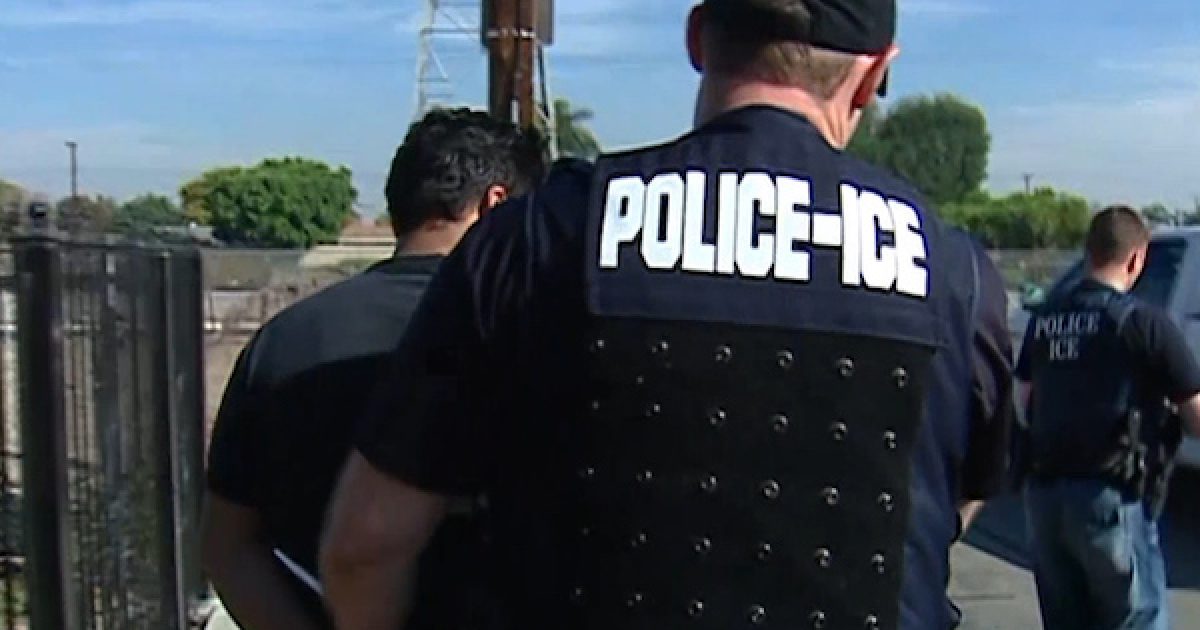 Immigration and Customs Enforcement has responded to new pro-undocumented immigrant law enforcement policies implemented by the state of New Jersey with a threat of increased raids.

Among the rules in the Immigrant Trust Directive:

A spokesperson for the ICE office in Newark told NBC New York in a statement that ICE raids will “likely increase” as a result of the directive.

That followed a 12-month period during which ICE’s Newark, New Jersey, field office increased its arrest rate 42 percent during fiscal year 2017, according to an analysis by the Pew Research Center.

A spokesman for the Newark office said in a statement Friday to NBC Philadelphia that New Jersey should expect increased arrests because of the new rules.

“The probability is that at large arrests and worksite enforcement operations, which already exist, will likely increase due to the fact that ICE ERO will no longer have the cooperation of the jails related to immigration enforcement,” ICE spokesman Emilio Dabul said in an email.

He added that since the agency’s “highest priority is public safety and enforcing immigration laws, we must pursue that to the best extent possible, which will likely involve more at large arrests and worksite enforcement operations.”  More

Nowhere else in the world can a political party import illegal aliens to replace the will of their citizens. Americans better start standing up for themselves or risk becoming a second-class citizen in their own country.

Parts of this post was first seen at GodfatherPolitics