How to Stop Illegal Immigrants From Voting in National Elections 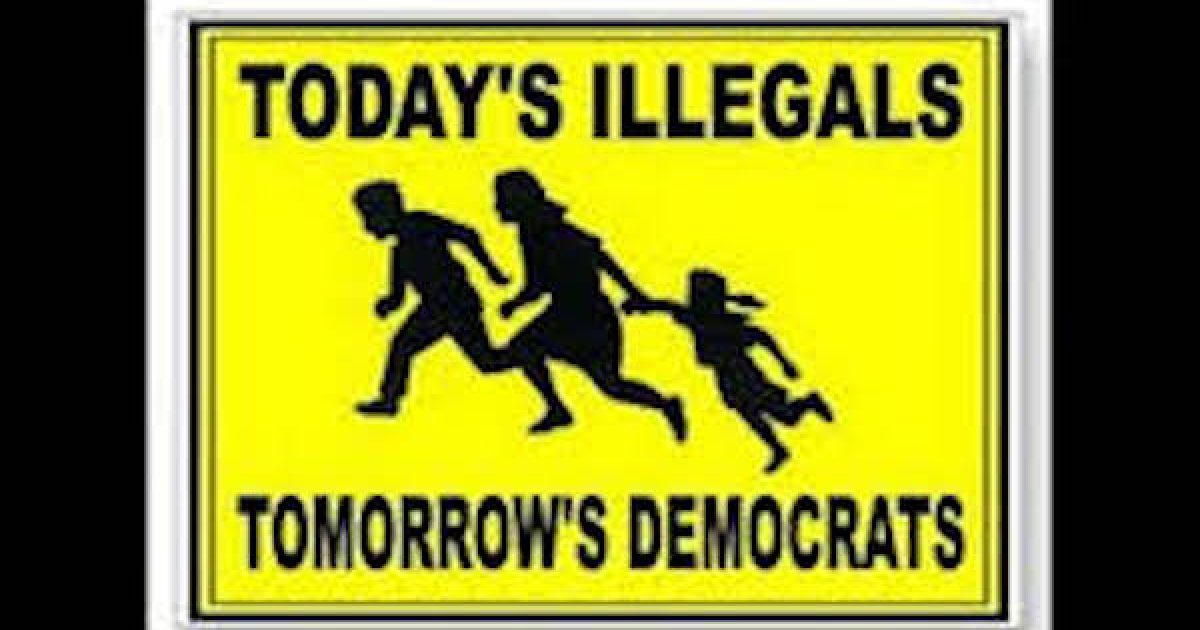 A lawsuit is charging that Pennsylvania has been permitting noncitizen to vote. It’s already difficult for Republicans to win statewide and national elections in Pennsylvania because of the Democrat-controlled cities like Pittsburgh, Harrisburg, and Philadelphia.

More than 100,000 noncitizens are registered to vote in Pennsylvania alone, according to testimony submitted Monday in a lawsuit demanding the state come clean about the extent of its problems.

The Public Interest Legal Foundation, which has identified similar noncitizen voting problems in studies of Virginia and New Jersey, said Pennsylvania officials have admitted noncitizens have been registering and voting in the state “for decades.”

But state officials have stonewalled PILF requests for access to the data that could expose the problem, the group says in a lawsuit filed in federal court in Harrisburg.

Let’s change the generic “noncitizen” to “noncitizen Russians.” What if there were hundreds of thousands of Russian noncitizen voters registered to vote across the United States? How would the Democrats respond? They would be outraged!

What’s the difference between Russia interfering in our nation’s elections and noncitizens of any kind voting? Isn’t the effect the same? People who are not citizens of the United States are influencing our elections.

All this talk about Russia interfering in our elections is blatant hypocrisy when Democrats have no problem allowing noncitizens from our other nations to influence the outcome of our elections.

Can you imagine the outrage in Mexico, France, and Germany if it was reported that tens of thousands of Americans had been voting in their elections? No country except the United States allows noncitizens to vote.

This would mean that any state that permits noncitizens to vote and does not clean their voting rolls of noncitizen voters will not have their electoral votes counted for President of the United States. California is the biggest offender. It would lose its 55 electoral votes. So would New York with its 31 votes.

It’s bad enough that tens of millions of Americans vote in a way to benefit themselves in wealth transfer policies of redistribution. Now imagine people who are not citizens voting in a way that benefits them financially.

Many immigrants from South and Central America are used to Socialism. They see the United States as a nation able to fulfill the socialist dream, even though what they are escaping has become a socialist nightmare.

Noncitizen voting in Texas (6.1 percent of the population) could turn the bright red state of Texas blue since, like California, it has one of the highest noncitizen populations.

The thing of it is, Russian interference in our nation’s election is a diversion. Interference is already taking place.