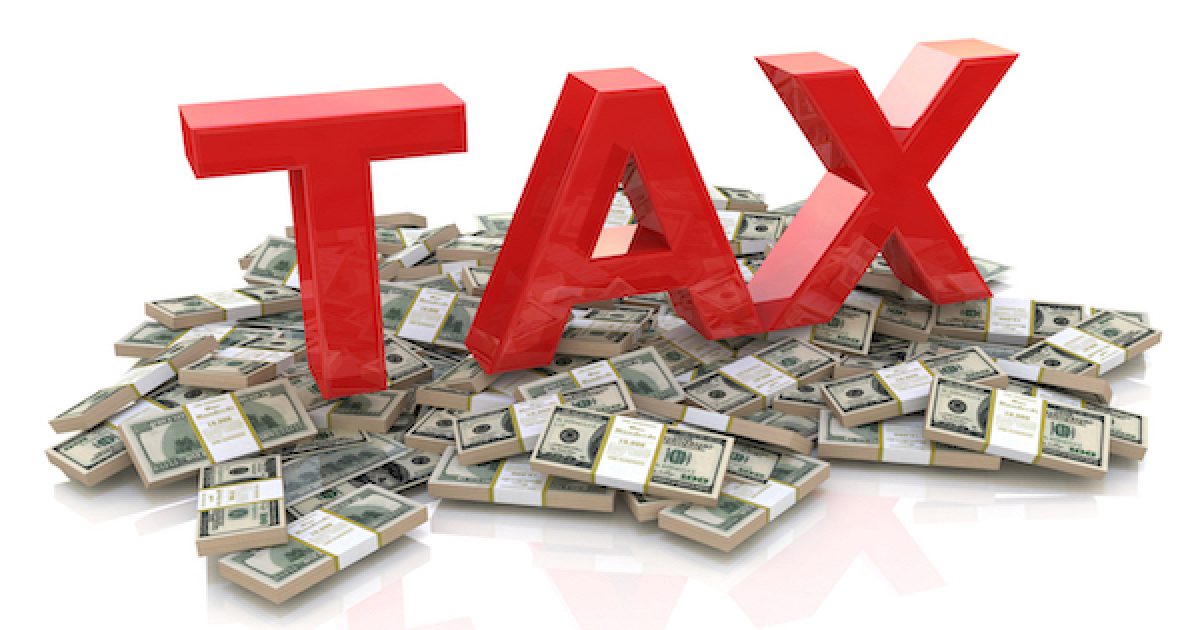 Illegal immigrants cost the U.S. billions a year in health care costs that the illegals never pay for, a  Forbes Mag. report says. And that is even though federal law supposedly prohibits this spending.

Federal law claims that no federal dollars can go to pay for health care for illegals. Unfortunately, this is a smoke screen because literally BILLIONS of our tax dollars go to fund medical care for illegals anyway.

Forbes magazine’s Chris Conover recent ran the numbers and came up with at least $18.5 billion of our tax dollars wasted on health care for illegal immigrants.

“rough estimates suggest that the nation’s 3.9 million uninsured immigrants who are unauthorized likely receive about $4.6 billion in health services paid for by federal taxes, $2.8 billion in health services financed by state and local taxpayers, another $3.0 bankrolled through “cost-shifting” i.e., higher payments by insured patients to cover hospital uncompensated care losses, and roughly $1.5 billion in physician charity care.  In addition to these amounts, unauthorized immigrants likely benefit from at least $0.9 billion in implicit federal subsidies due to the tax exemption for nonprofit hospitals and another $5.7 billion in tax expenditures from the employer tax exclusion.”

Connor went on to describe how federal law is meant to prohibit the use of U.S. tax dollars to fund medical care for illegals. But all those laws are bent into pretzels as our taxes go to support precisely what it is supposed to leave unpaid.

“Assuming unauthorized immigrants received a pro rata share of such support (i.e., 14%),” Connor added, “they account for the $11.9 billion in uncompensated care costs, financed as follows:”

“It might puzzle some readers that the federal government is paying for any care for unauthorized immigrants in light of federal policy. This can happen through fraud, to be sure, but as explained earlier, most of this occurs indirectly through various federal programs that fund institutions rather than individuals. These include hospitals (Medicaid/Medicare DSH payments) and community health centers/free clinics.”

In other words, while pretending NOT to pay for the medical costs of illegals, we are doing it anyway.  And that’s just the medical costs, I wonder what other costs Americans (including LEGAL immigrants) are paying for.

Imagine how much MORE we are going to be forced to pay if even MORE illegals are allowed in as Democrats want? Or on the other hand how we can prevent the costs growing if we finally build a wall on our southern border.