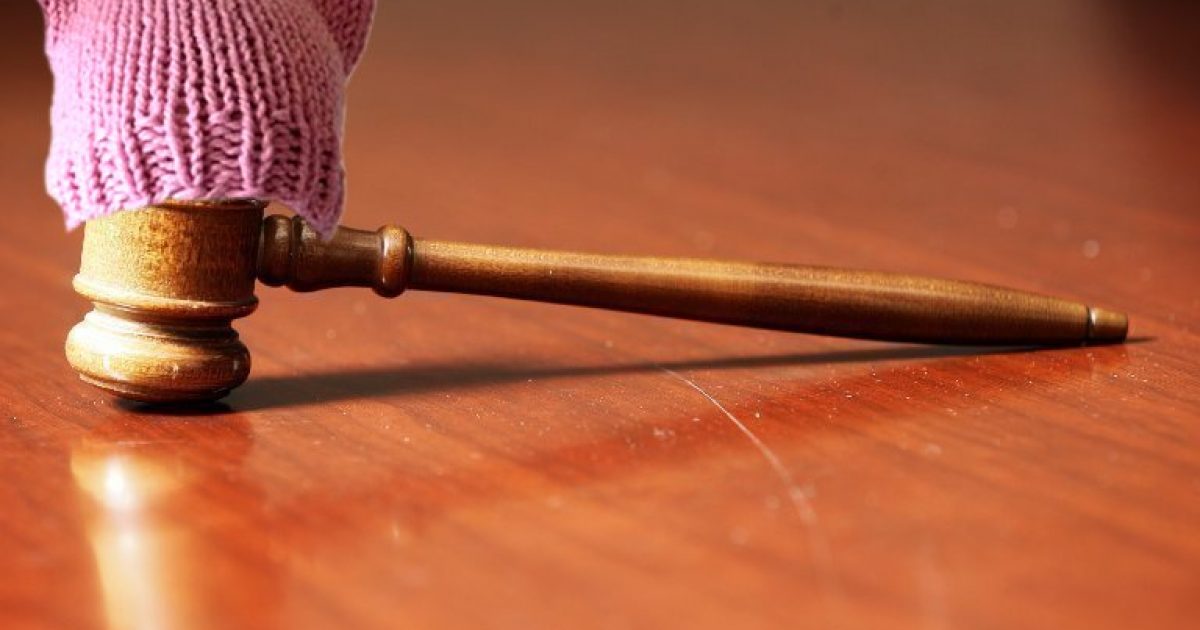 In yet another example of a liberal judge warping the U.S. Constitution and the rule of law to give aid and comfort to illegal aliens and other subject to our immigration laws, an Obama-appointed judge in New York has ruled that criminal immigrants about to be deported have a “constitutional right” to say goodbye to family members and friends still residing in the U.S.

Sorry, no. Illegal aliens have no rights at all under the U.S. Constitution. Our founding document only pertains to legal U.S. citizens and in some cases legal immigrants. Not to immigrant criminals and people here without sanction.

At issue is a ruling by Katherine B. Forrest, a district judge sitting on the bench for the United States District Court for the Southern District of New York. In her recent ruling, Forrest noted that the Department of Immigration was within its rights to grab up alien Ravidath Lawrence Ragbir and set him on the path to deportation. But she insisted that there was a “larger, more fundamental” human right at issue with the case, according to The Washington Times.

“In sum, the court finds that when this country allowed petitioner to become a part of our community fabric, allowed him to build a life with and among us and to enjoy the liberties and freedom that come with that, it committed itself to allowance of an orderly departure when the time came,” Judge Forrest wrote. “By denying petitioner these rights, the government has acted wrongly.”

In Ragbir’s case, he was a legal immigrant who was given status in 1994 but was subsequently convicted of loan fraud and sent to jail. He was released in 2008, but the conviction broke the trust he had with our immigration laws and he was marked for deportation for turning into a criminal. He has been fighting deportation since being released from jail and has become an advocate for other lawbreakers.

He has continued chocking courts with his appeals, however, and one of them came before the pliant judge Forrest who said officials had to allow him time to say goodbye to family and friends. Whatever that means.

Immigration rights groups claimed that the government was “viciously” targeting illegals who have been known as activists for so-called “rights” for illegals.

“Ravi and other immigrant rights leaders have been viciously targeted by ICE for speaking out against the injustices of our immigration system. This is a naked attempt to intimidate us into silence, but we will only get louder,” said Steven Choi, executive director of the New York Immigration Coalition.

Naturally, the left-wing judge ruled against the immigration officials even though she said they did everything above board.

Judge Forrest said the government had correctly read the maze. But she ruled the outcome unconstitutional anyway, suggesting the Trump administration was bordering on the kinds of abusive regimes that make political opponents disappear.

“It ought not to be — and it has never before been — that those who lived without incident in this country for years are subjected to treatment we associate with regimes we revile as unjust, regimes where those who have long lived in a country may be taken without notice from streets, home and work. And sent away,” the judge wrote.

“We are not that country; and woe be the day that we become that country under a fiction that laws allow it.”

What is this if not more evidence that these liberal judges don’t care anything about the rule of law but instead think their job is to pull legislation out of their rear end because it makes them feel good.