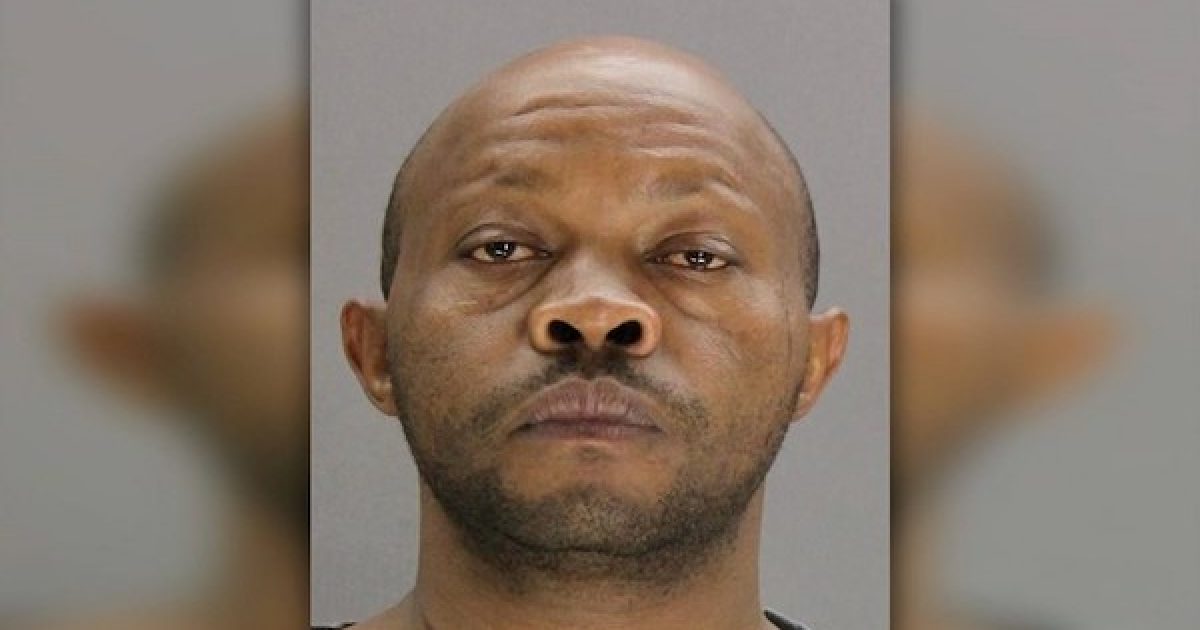 Billy Chemirmir, 46, is a Texas illegal alien from Kenya who is charged with being a serial killer. He allegedly used his background in healthcare to target elderly women, to murder and rob them. He is accused of murdering at least a dozen elderly women, and possibly many more. The ages of the women victims range from 76-94. Chemirmir is accused of exploiting his health care credentials to smother the women and make it look like natural causes, then robbing them of jewelry and other valuables.

Authorities in both counties where he is accused of murder planned to review another 750 cases of elderly women who died alone,  including deaths that were previously ruled as resulting from natural causes to decide whether Chemirmir did the evil deed.

He has been in custody since March 2018 in the death of an 81-year-old named Lu Thi Harris from Plano, a suburb of Dallas. Police were investigating several suspicious person calls along with the suspicious death at a senior living complex there. A break in the case came with an attack on a 91-year-old.

According to the arrest affidavit, Chemirmir forced his way into the elderly woman’s apartment, telling her not to “fight” him, and “go to bed.” The Texas illegal alien allegedly smothered her into unconsciousness, then stole her jewelry box. But thankfully, in this case, paramedics were able to revive her, and she told them about the theft.

Police identified Chemirmir from a license plate number and were able to find and tail him days later, when they watched him throw a jewelry box into a trash bin. They traced the box to Harris, according to the affidavit.

Plano police Chief Gregory Rushin said at the time that Chemirmir used his health care experience “to his advantage in targeting and exploiting seniors, some of the most vulnerable people in our community.”

…Chemirmir, a Kenyan citizen who was living in the U.S. illegally, also is charged in nearby Collin County with two counts of attempted capital murder for similar attacks there, according to county court records.

Targeting elderly women is despicable. With these kinds of incidents, the liberals are still pushing sanctuary cities and more illegals in the country. Of course, not all, or even most illegal aliens are serial killers or any other kind of criminal (besides illegally entering the country). However, preventing people from coming into the country illegally without vetting, will prevent the murders and other crimes by the bad apples who trespass into the United States.

Below is a video of one of the local Dallas news reports of Chemirmir.