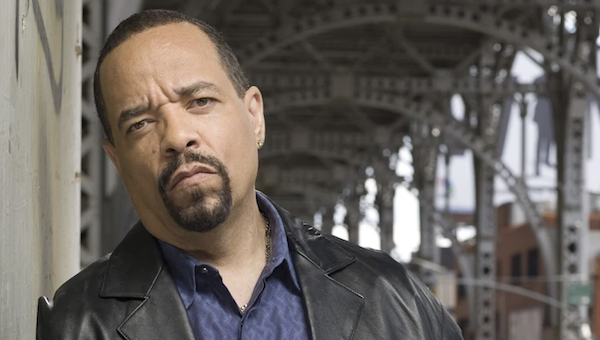 Actor and rapper Ice-T told his 1.8 million Twitter followers Thursday that he called police after he was “robbed” at a gas station in New Jersey. The reactions weren’t all positive.

“I was robbed at a gas station in NJ last night,” the actor tweeted on Thursday morning. “After my hands stopped trembling. I managed to call the cops and they were quick to respond and calmed me down….. My money is gone.. the police asked me if I knew who did it.. I said yes… it was pump number 9…”

The tweet quickly went viral and over the next two hours, it earned 26,000 retweets. While the rapper was clearly making a rueful joke about gas prices, it wasn’t a laughing matter for many Twitter commentators who didn’t have the income to absorb the high prices that Ice T has, Here are some examples: 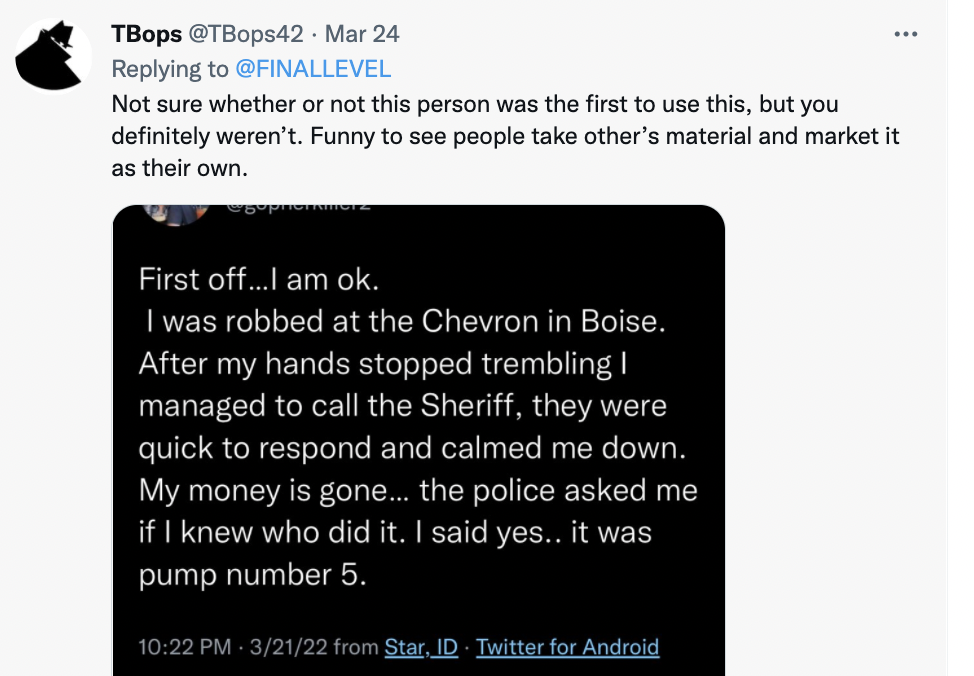 Perhaps the negative reactions come from the high gas prices, On Inauguration Day 2021 the average price of a gallon of gas was $2.38. On March 7, 2022 it had jumped to $4.46, a price shock leading to crime.

The situation has gotten so dire in California, the state with the highest gas prices in the nation, that authorities are warning residents to be on the lookout for gasoline thieves.

It is so bad that a fenced-in parking lot for Sacramento law enforcement vehicles was broken into and gas tanks were drained by brazen thieves.

Elsewhere, in Houston, Texas, a family-owned gas station was robbed of 1,000 gallons of $5 per gallon diesel fuel causing the business a $5,000 loss of product.

Gasoline and diesel is not the only energy product being targeted by crooks. On March 10, a church in Maine discovered that thieves had stolen 200 gallons of heating oil from its outside storage tanks. It was a nearly $1,000 loss to the church.

The price of gasoline has become a problem for Democrats looking to win elections in November. It is so bad that 61 percent of Americans say they are cutting back spending on other things to be able to continue to afford to drive.

That’s why so many people didn’t think Ice T’s joke was funny.

Much of this post was first seen at iPatriot