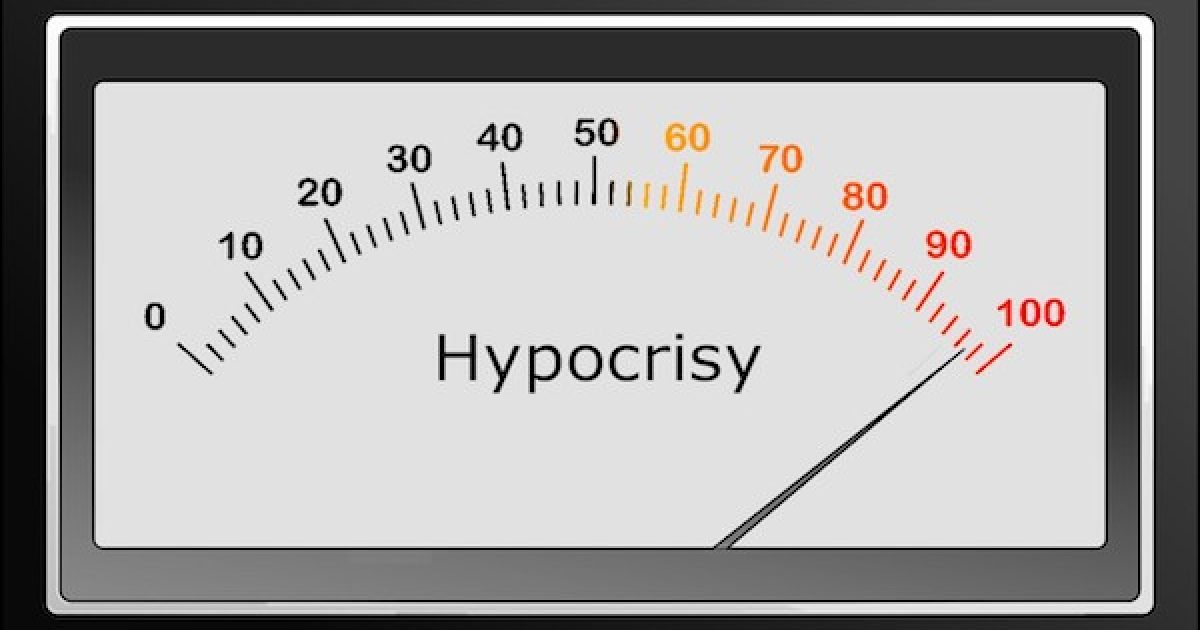 Professor Alan Dershowitz has been a longtime member of the left, and for most of that time, he’s been a BELOVED figure on the left. Sadly, he’s recently run afoul of Democrats by arguing the same thing he’s been doing for decades… special counsels are dangerous, President’s can’t be impeached for supposed crimes unless they’re the ones laid out in the Constitution, and the Hypocritical Democrats cannot say one thing for Hillary and the total opposite for President Trump.

That argument has led him to look like a defender of Donald Trump in recent days, but the reality is that Dershowitz isn’t defending Trump.

Listen as he explains to the obviously dubious Kasie Hunt on MSNBC:

“Hypothetically, if Hillary Clinton had been elected, which I was hoping… and she were being subject to an impeachment investigation, I’d be making the same arguments and I’d be the ‘hero of the Vineyard,’ the very same arguments I’ve been making, people would be applauding me and cheering me and loving me. These are hypocrites who don’t understand that you make the same arguments, no matter who the person is. If you’re a neutral civil libertarian you make these arguments.

If you believe in the Constitution, there isn’t one rule for Hillary Clinton and one rule for Donald Trump. There’s one rule that applies to all Americans. That’s the point I’ve been trying to make to blind responses, deaf responses and an unwillingness to listen.

If the ACLU were making these arguments, I could be enjoying myself at Martha’s Vineyard, but the ACLU is dead in the water. They’ve now become a campaign aide for the Democratic party. They don’t get involved in these issues…

My role is not to decide guilt or innocence. My role is to make sure that the civil liberties of all Americans, the constitutional rights of all Americans are protected. I argued against special counsel when Bill Clinton was investigated. I’ve been making that argument now for many years. I’ve been making an argument against expansion of the criminal law for many years. And I’ve been arguing that a president can’t commit a crime, the actus reas of the crime. The act cannot be a constitutionally authorized act under Article II of the constitution whatever his motive may be.

These are controversial arguments. Read my book. You read the arguments, there may be counter-arguments. I end the book by saying debate me, beat me in argument. Come up with better arguments, but don’t ignore and don’t shutdown debate. That’s not the American way…

The case is based on the facts as we now know them. Of course those facts could change. This is not an argument against impeaching the person Donald Trump; it’s a case against impeaching anyone who was not accused of one of the specified crimes in the constitution.”