Widely Quoted Negative Hydroxychloroquine Study Was Based On Bogus Data 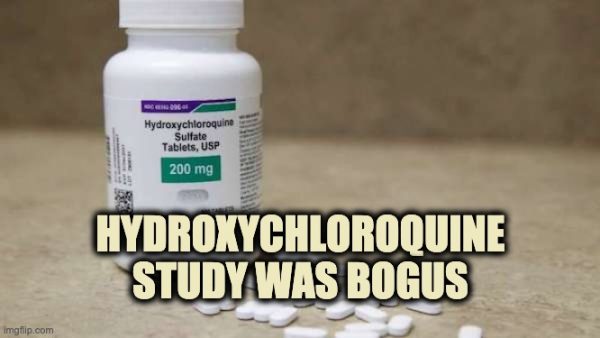 The WHO and a few national governments have changed their Covid-19 Hydroxychloroquine treatment based on bogus data from Surgisphere, a little-known US healthcare analytics company.  The data also were used for studies published in some of the world’s most prestigious medical journals. This information comes from an investigative report from the British newspaper, the Guardian. Hydroxychloroquine study

The US-based company Surgisphere, whose handful of employees appear to include a science fiction writer and an adult-content model, has provided data for multiple studies on Covid-19 co-authored by its chief executive [Dr. Sapan Desai] but has so far failed to adequately explain its data or methodology.

Data it claims to have legitimately obtained from more than a thousand hospitals worldwide formed the basis of scientific articles that have led to changes in Covid-19 treatment policies in Latin American countries. It was also behind a decision by the WHO and research institutes around the world to halt trials of the controversial drug hydroxychloroquine.

Two of the world’s leading medical journals – the Lancet and the New England Journal of Medicine – published studies based on Surgisphere data. The studies were co-authored by the firm’s chief executive, Sapan Desai.

Late on Tuesday, after being approached by the Guardian, the Lancet released an “expression of concern” about its published study. The New England Journal of Medicine has also issued a similar notice. 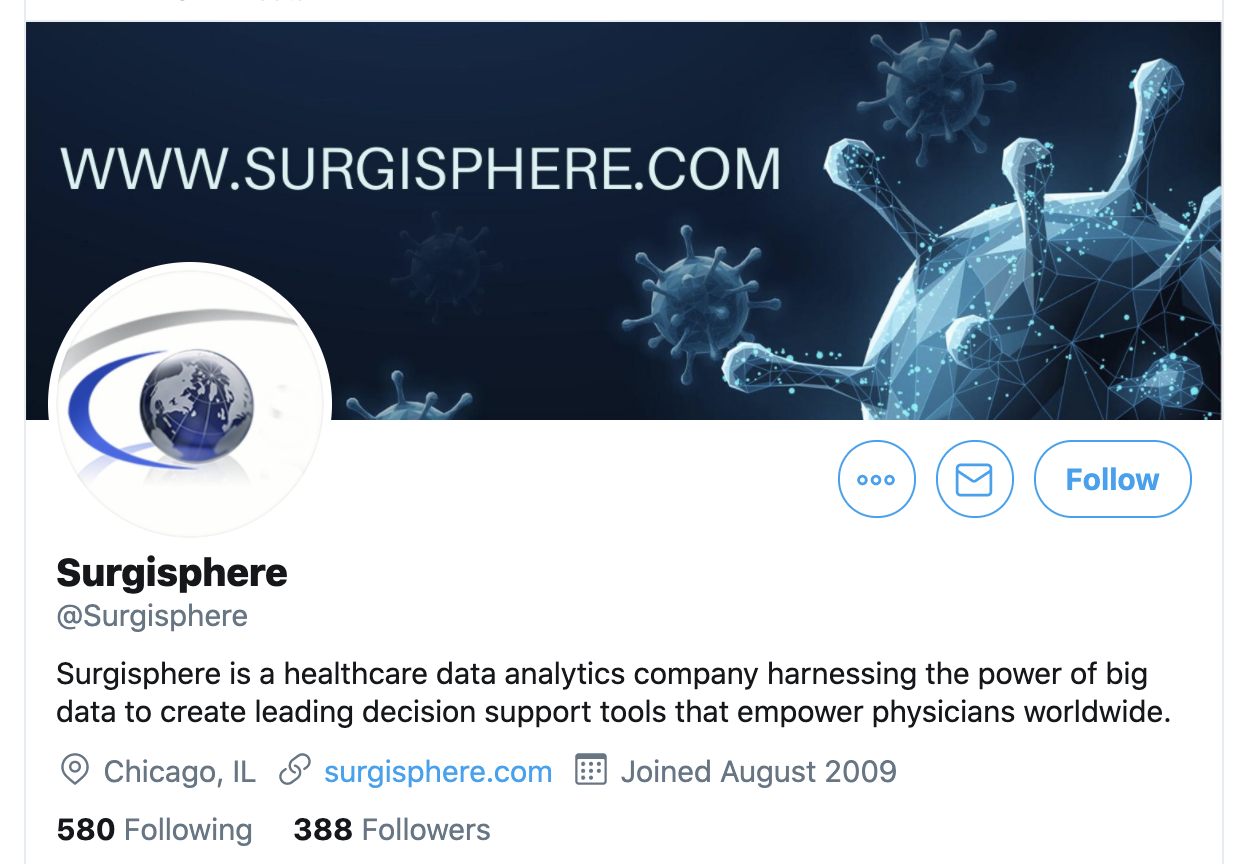 The fake Surgisphere data claimed that it examined information from 15,000 global COVID-19 patients who’d been treated with hydroxychloroquine and incorrectly reported users had a higher mortality rate and more heart issues, This led the WHO to cancel its hydroxychloroquine tests and gave the liberal media something new to attack Trump about.

At times during the China Virus crisis, President Trump has been a champion of the use of Hydroxychloroquine. In consultation with his doctor, the POTUS even used it prophylactically himself after there were a few cases of Wuhan Virus in the executive branch.

When the president used the drug, the mainstream media went absolutely crazy based on the studies based on the bogus data. They accused him of setting a bad example. And since the studies using the incorrect data suggested Hydroxychloroquin use may result in death, the media claims that Trump’s use will end up killing people. Truth is that the mainstream media accepted negative news about President Trump, without exploring it to see if it was legitimate, something they’ve been doing ever since he came down that Trump Tower escalator in 2015.

Don’t look for apologies from the MSM, they will just come up with something else.