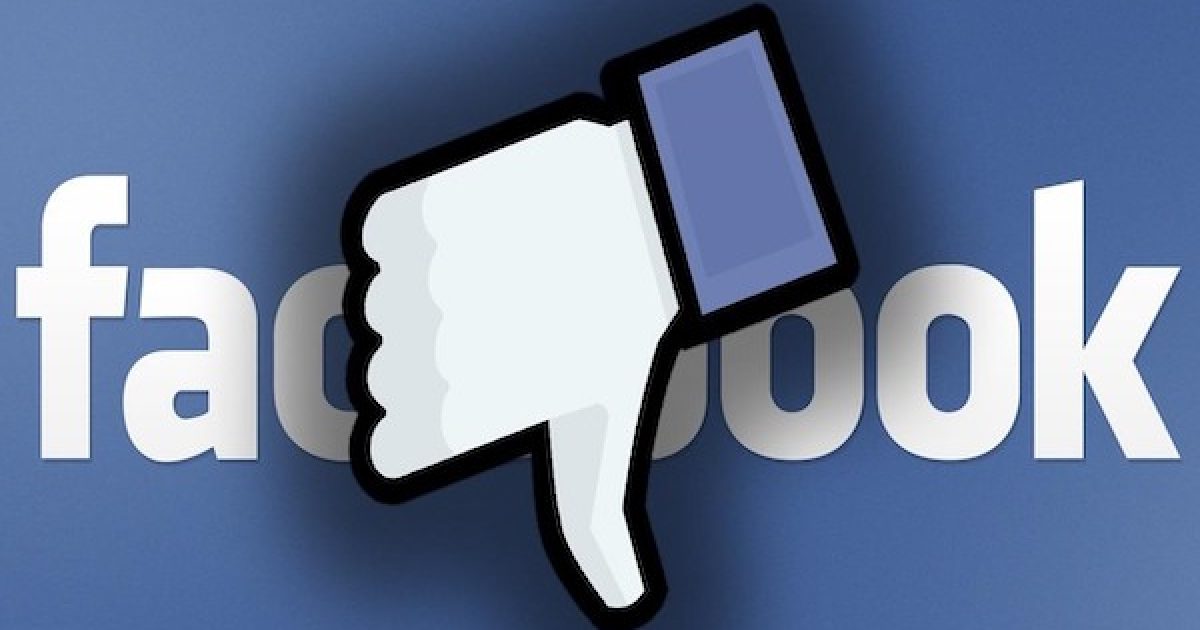 Back in August HUD Secretary, Dr. Ben Carson initiated an investigation which led to the suit alleging the Facebook unlawfully discriminates based on race, color, national origin, religion, familial status, sex, and disability by restricting who can view housing-related ads on Facebook’s platforms and across the internet. Further, HUD claims Facebook mines extensive data about its users and then uses those data to determine which of its users view housing-related ads based, in part, on these protected characteristics.

“Facebook is discriminating against people based upon who they are and where they live,” Dr. Carson, “Using a computer to limit a person’s housing choices can be just as discriminatory as slamming a door in someone’s face.”

“Even as we confront new technologies, the fair housing laws enacted over half a century ago remain clear—discrimination in housing-related advertising is against the law. Just because a process to deliver advertising is opaque and complex doesn’t mean that it’s exempts Facebook and others from our scrutiny and the law of the land. Fashioning appropriate remedies and the rules of the road for today’s technology as it impacts housing are a priority for HUD.”

According to HUD’s Charge, Facebook enabled advertisers to exclude people whom Facebook classified as parents; non-American-born; non-Christian; interested in accessibility; interested in Hispanic culture; or a wide variety of other interests that closely align with the Fair Housing Act’s protected classes. HUD is also charging that Facebook enabled advertisers to exclude people based upon their neighborhood by drawing a red line around those neighborhoods on a map. Facebook also allegedly gave advertisers the option of showing ads only to men or only to women.

The lawsuit further asserts Facebook used the protected characteristics of people to determine who will view ads regardless of whether an advertiser wants to reach a broad or narrow audience. HUD claims Facebook combines data it collects about user demographics and behavior on their site with information about user behavior on other websites and in the non-digital world.

Note for people who are on the internet as much as me, I know it sounds strange, but YES there is a non-digital world.

The charges go on to claim, Facebook uses machine learning and other prediction techniques to classify and group users to project each user’s likely response to a given ad, and in doing so, may recreate groupings defined by their protected class.  The HUD Document concludes that by grouping users who have similar attributes and behaviors (unrelated to housing) and presuming a shared interest or disinterest in housing-related advertisements.

While this is a technique used by other social media and advertisers (including yours truly during my 30+ year career in advertising) it crosses the line when they decide which demographic groups can live in which neighborhoods.

HUD’s Charge will be heard by a United States Administrative Law Judge unless any party to the charge elects to transfer the case to federal district court. If an administrative law judge finds after a hearing that discrimination has occurred, he may award damages for harm caused by the discrimination. The judge may also order injunctive relief and other equitable relief, as well as payment of attorney fees. In addition, the judge may impose fines to vindicate the public interest. If the matter is decided in federal court, the judge may also award punitive damages.

Earlier this month Facebook settled a lawsuit filed by the National Fair Housing Alliance, the American Civil Liberties Union and other civil rights organizations over its advertising practices.

There is an old saying that power tends corrupts and absolute power corrupts absolutely. With 2.27 billion monthly active users, Facebook has near-absolute power, and their discrimination based on race, color, national origin, religion, sex, disability, or familial status AND political ideology is proof Facebook has been corrupted absolutely.